Zendaya is an American actress and singer. Her breakthrough came when she starred in Spider-man: Homecoming and The Greatest Showman. So let u know about her birth, family, career, boyfriends and net worth. 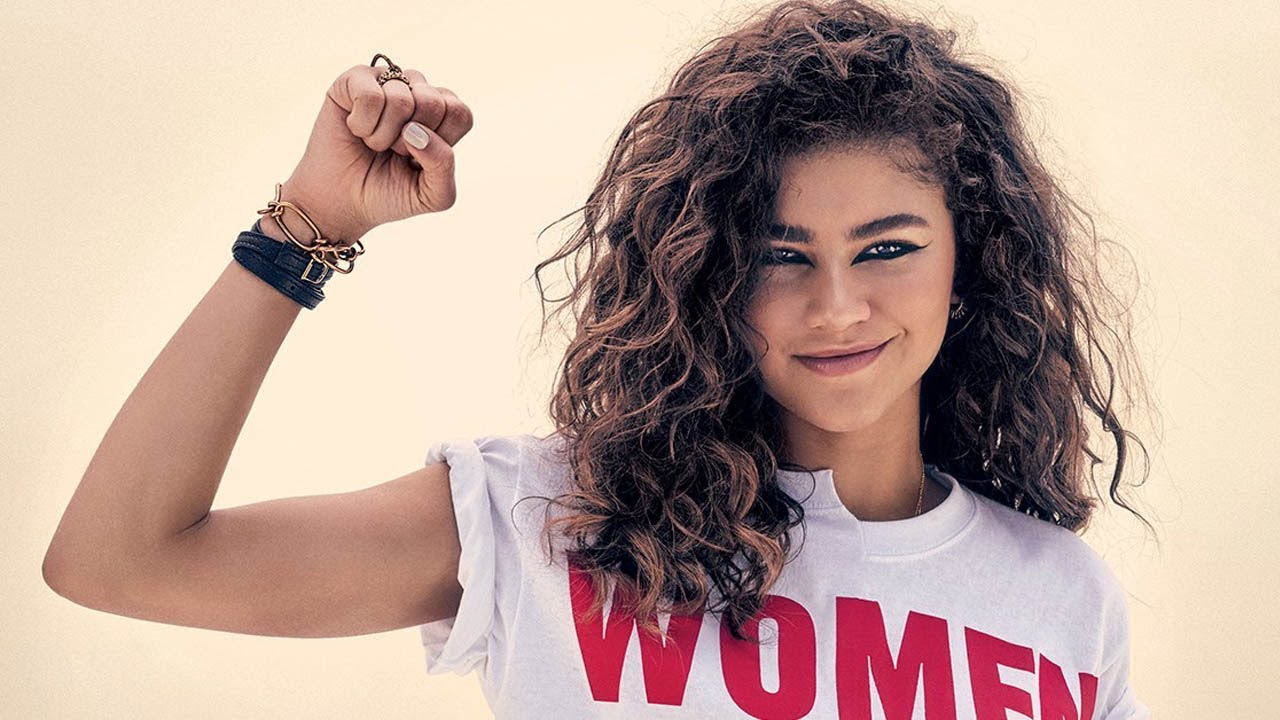 Zendaya (full name: Zendaya Maree Stoermer Coleman) was born on September 1, 1996, in Oakland, California. Her parents are  Kazembe Ajamu (born Samuel David Coleman) and Claire Marie (Stoermer). She is the only child of her parents. However, she has five older half-siblings from her father’s side.

Zendaya grew up as a performer in part nearby California Shakespeare Theater in Orinda, California. She also appeared in numerous stage productions while she was attending Oakland School for the Arts. She also spent her Three years dancing in a dance group called Future Shock Oakland while she was eight.

Zendaya began her career as a child model and backup dancer. She started her career professionally as a fashion model for Macy’s, Mervyns and Old Navy. She also got featured in a toy ad by iCarly. She came to real fame when she gained her role on the Disney Channel show Shake It Up as Rocky Blue.  The show was premiered on November 7, 2010, and it was watched by 6.2 million viewers, becoming Disney Channel’s second highest-rated premiere in Disney Channel’s 27-year history.

Zendaya got her first role in the movie in the film Frenemies, in 2012, a Disney Channel Original Movie. Zendeya was also a part of the Dancing with the Stars in its sixteenth season as a contestant in 2013. Zendaya also produced and starred on the Disney Channel sitcom K.C. Undercover as K.C. Cooper from 2015 to 2018. She made her breakthrough in movies from the  Marvel Cinematic Universe superhero film Spider-Man: Homecoming starring as Michelle “MJ” in 2017 and in the same year as Anne Wheeler in the musical drama film The Greatest Showman.

And talking about her music career, she began her career in music by recording songs independently and releasing her singles Swag It Out and Watch me in 2011.  She signed with Hollywood Records in 2012 and later released her debut single, Replay, which reached number 40 on the Billboard Hot 100 chart in the United States. Zendaya’s self-titled debut studio album(2013) debuted at number 51 on the Billboard 200 chart.

Zendaya’s upcoming project includes a voice role in Smallfoot, A White Lie, Finest Kind and will reprise her role of Michelle in Spider-Man: Far From Home which is set to release in 2019. In June 2018, it was announced that Zendaya is attached to star in the upcoming HBO drama pilot Euphoria, an adaptation of the Israeli series of the same name. She will play Rue, a lying, drug-addicted 17-year-old girl and the series’ narrator.

Zendaya is the face of “X-Out”, Madonna’s clothing line “Material Girl”, CoverGirl, and Chi Hair Care. Zendaya is also an ambassador for Convoy of Hope.

On August 6, 2013, Zendaya released her debut book, Between U and Me: How to Rock Your Tween Years with Style and Confidence.

In 2013 Zendaya started work on a clothing line, inspired on her clothes on Shake It Up, the Shake It Up Dance Clothing Line by Zendaya.  Summer 2015 with Carmex, Zendaya announced that she would be launching her own clothing line called Daya by Zendaya, which was launch in Fall of 2016. Her Shoe Collection Sole of Daya soon followed.

Zendaya has a long list of dating history. Let’s dig onto and find some. Zendaya was rumored to have hooked up with Adam Irigoyen in Jan 2010, however, the rumor didn’t get any further. Then Zendaya dated Trevor Jackson dated from September 2012 to May 2016. Odell Beckham, Jr. is rumored to have hooked up with Zendaya in Feb 2016, but it just remained to rumors only.

And of now, Zendaya is rumored to be dating Spider-Man: Homecoming costar Tom Holland.

Zendaya is a beautiful as well as a talented actress and a singer.  She earned her money from her debut album which was released in 2013. Then she released her single title, Replay, which was a hit song. Zendaya was named as Artist of the Month by Elvis Duran and she performed the single on NBC’s Today. She also has her own book titled, Between U and Me: How to Rock Your Tween Years with Style and Confidence, which was released in 2013.

When her show, Shake It Up got canceled, she starred in another Disney Channel Original Movie, Zapped.  Zendaya’s new Disney show, K.C. Undercover on Disney Channel. In 2015, Timbaland confirmed a collaboration for Zendaya’s new album, but the album has yet to be released. In Spider-Man: Homecoming, which released in July 2017 and grossed over $700 million, she played the role of Michelle. Zendaya’s endorsements include Beats by Dr. Dre, CoverGirl and Chi Hair Care. All these involvements made sure that Zendaya earns well.

Apart from her wealth, Zendaya also owns a super luxurious mansion in Northridge, California. It is a five-bedroom, five-bathroom home with its detailed entrance with custom iron doors and peninsula stairway, a grand entryway and vaulted ceilings. It cost her $1.5 million. 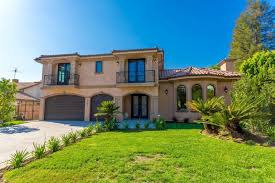 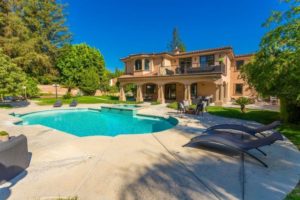 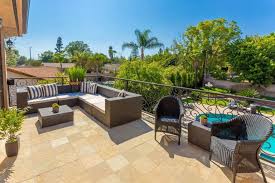 Zendaya also has two luxurious cars which worth is $250,000.

I’ve out-captioned myself, I won’t be able to live up to the last one

One thought on “Zendaya Net worth, Bio, Career, Boyfriends”