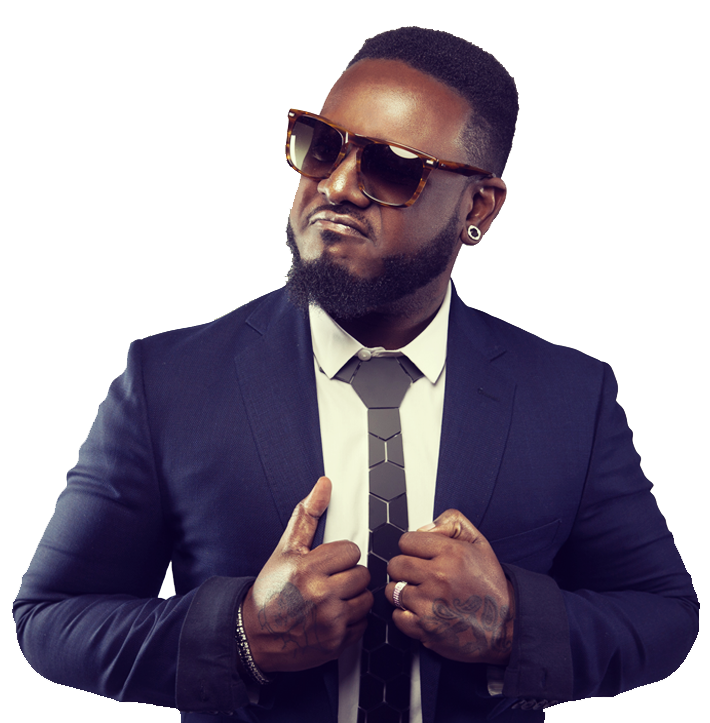 T Pain grew up in Tallahassee in a Muslim household. He got interested in music from a very young age of three. This happened because Ben Tankard, a gospel jazz artist/producer and a friend of a family allowed him to spend some time in his studio. And when he was just ten, he got himself a music studio, his own bedroom, using a keyboard, a beat machine, and a four-track recorder.

Initially, T Pain started his career by joining Nappy Headz, a rap group in 2004. Later he recorded a cover version of Akon’s single, which led him to be discovered by the Akon himself. Akon immediately signed him to Konvict Muzik, Akon’s own label. After signing the label, he focused on singing than rapping. On December 2005, T Pain released his debut album, Rappa Ternt Sanga and reached at number 33 on Billboard 200. The album also got certified as Gold by RIAA as its sales reached 500,000 units.

After its success, T Pain started working on this next album. By this time he was associated with three label groups, Zomba Label Group, Jive Records and Konvict Muzik as well. On June 5, 2007, he released his second album, Epiphany, which reached at number 1 on the Billboard 200.

During the time while he was promoting his second album, he associated himself with several artists. He was featured on the songs of Bow Wow, Fabolous, DJ Khaled, Kanye West and several others.

By 2007, T Pain was already working on his third album. On November 11, 2008, he released a third album, Thr33 Ringz under Nappy Boy Entertainment. It reached on number 4 on the Billboard 200. Artist like Chris Brown, Kanye West, DJ Khaled and many other made guest appearance in the album.

T Pain continued appearing on rap singles in 2008 like She Got It, Go Girl, The Boss, and others. He also appeared on the television shows like Jimmy Kimmel Live and Saturday Night Live. Then in 2008, he released a mixtape, T-Wayne by collaborating with rapper, Lil Wayne.

In the year 2009, he released two singles from his upcoming fourth album, Take Your Shirt Off and Reverse Cow Girl. Then another in 2010, Rap Song. His fourth album finally released on December 2011 titled Revolver.

Then T Pain released few of his singles and collaborated with other artists before releasing his fifth album on November 17, 2017.

List of awards by T Pain from his singles, album or featured songs are listed down:

T Pain and Amber Najm are married since 2003. And together they have three children, a daughter, and two sons. Their daughter is Lyriq Hajm and sons are Muziq Majm and Kodah Najm.

T Pain net worth is over $35 million.

With all these chart-topping albums, hit singles, mixtapes, it is no surprise seeing his actual worth amount. T Pain has also collaborated with the country-pop queen, Taylor Swift for the CMT Music Awards. And together they performed Thug Story, a parody of Taylor’s hit single song, Love Story.

Forget about his music career, T Pain has been in many of the major televison shows and even hosted the BET Awards afterparty in 2009. Also, he has been in five different films.

And not to mention his own app which he created by joining with iPhone app creator Smule. His app name is I Am T-pain, which allows his fan to use his style of Auto-Tune. It was released on September 24, 2009.

These all associations contributed a lot to accumulate his today’s net worth.  He was placed at number 19, in the list of wealthiest rappers of the whole world in 2015.

T Pain not only owns the fortune, he also owns the luxurious houses and super lit car collections. Let’s see what exactly he owns.

T Pains owns a grand mansion in Duluth, Georgia’s Winfield. This mansion is big, luxurious and everything one can ever want from a house. He purchased the mansion at $1,320,00. This house consists of five grand bedrooms with equally attractive bathrooms, a pool and has a great space. It stands on 5,962 sq ft area and was built in 2001.

Forget about his fortune and house, you will not believe the cars that T Pains owns. His car collections include:

Take a look of overview of his house and some of his cars: 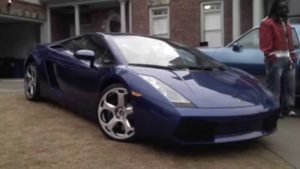