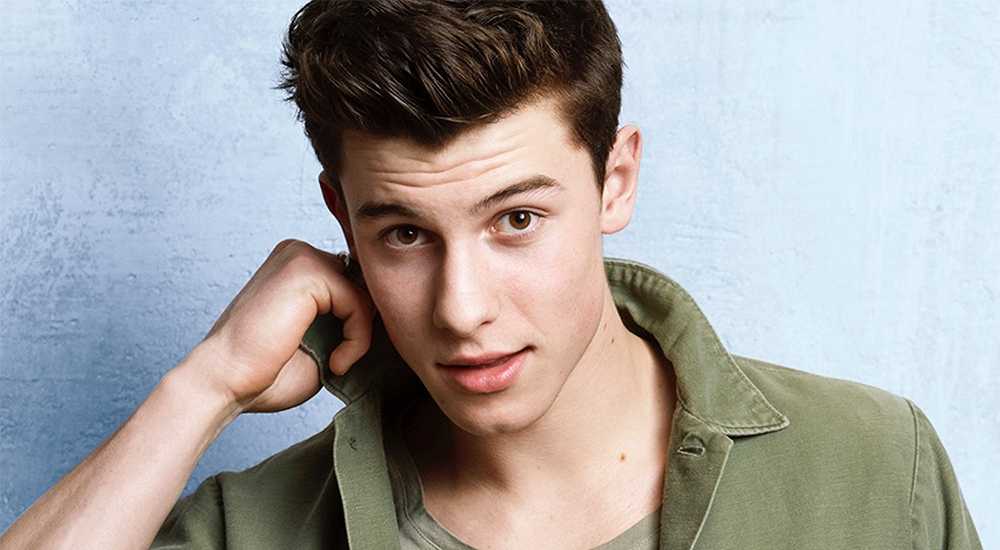 Shawn Mendes is a Canadian singer and songwriter. He has given many hits in very young age like, Stitches, Treat You Better and There’s Nothing Holdin’ Me Back. So let us know everything about Shawn, his birth, his family, his career and upcoming projects, his net worth and all.

Shawn Mendes (actual name: Shawn Peter Raul Mendes) was born on August 8, 1998, Toronto, Ontario, Canada. His parents are Manuel Mendes, a businessman, selling bar and restaurant supplies in Toronto and Karen Mendes, a real estate agent. His father is a Portuguese (from the Algarve) and his mother is English. Apart from his parents, he also has a younger sister named Aaliyah Mendes.

Shawn was always drawn towards music. He started playing the guitar looking at the tutorial in Youtube. He made cover songs and posted them in Vine. Artist manager Andrew Gertler discovered Mendes online in November 2013 bringing him to Island Records in January 2014. He officially signed in May 2014 and released his first single Life of the Party on June 26, 2014. He became the youngest to debut in the top 25 on the US Billboard Hot 100.

Shawn Mendes released his full-length album Handwritten on April 14, 2015, which debuted at number one on the Billboard 200 chart with 119,000 equivalent album units, selling 106,000 copies in its first week and was certified platinum.

Shawan released his second album on September 23, 2016, which debuted at number one on the US Billboard 200 with 145,000 equivalent album units, including 121,000 in pure album sales and was certified platinum.

His songs Stitches, Treat You Better and There’s Nothing Holdin’ Me Back reached US Billboard Top 10 making him the first artist under 20 to have three number-one songs on the Billboard Adult Pop songs chart.

Shawn Mendes and Hailey Bladwin were rumored to be dating eachother. Back in 2013, Hailey even tweet that she wanted to date Shawn. They walked in the Met Gala red carpet togther but as a friend. They looked so happy and very close with each other. But sadly, now Hailey has moved towards Justin Biber.

Another lady in Shwan’s life is Camellia Cabelo. They call themselves bestfriends but we doubt there is more than that.

Shawn has achieved a lot at very young age. He already has has three albums and is set to embark on a world tour to promote his self-titled album in 2019. The Canadian has even branched out into modelling- being the face of his new Emporio Armani watch collaboration.

He has earned his money from music sales, tours and endorsements.

Shawn still lives with his parents and it is heard that he has recently purchased a house in Tornoto. However no details are known yet.