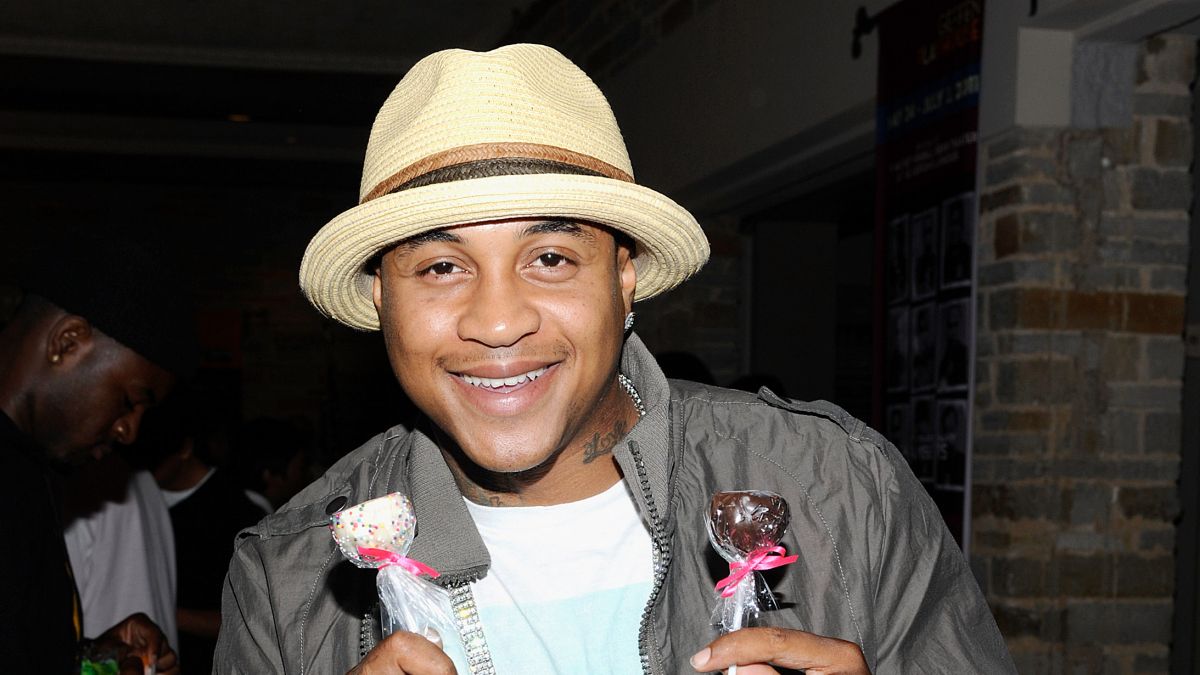 31 years old, Orlando Brown is an American actor, rapper and singer who rose to fame after he starred as Eddie Thomas on the popular Disney Channel show ‘That’s So Raven’. He is popular for his performances in the movies such as Major Payne, and Family Matters, Two of a Kind.

Orlando Brown has an estimated net worth of $2 million in 2018.

Orlando has earned a considerable amount of money from the Disney series over the past years.

Orlando has been part of numerous shows and has established himself as an actor in the entertainment industry. He has faced many ups and downs throughout his career. Orlando began his acting career as a child while he was studying at elementary school. At the age of 7, Brown started taking acting classes to learn more about the film and perfect him.

Orlando played as a child actor in the comedy film ‘Major Payne’ which released on 24 March 2005. The movie grossed $7 million on its opening weekend and went on to gross $30.1 million worldwide. Then he played Nelson on the Jamie Foxxx Show. He voiced the character of a little bear in the 48 minutes animated movie ‘The Tangerine Bear.’ Orlando voiced as Sticky Webb in the popular Disney series ‘The Proud Family’ and played the titular character in Filmore.

Not just acting in big screen but he has also worked in small screen. He first appeared as a kid in the television series “Coach” in 1995. He voiced as a lead actor on TV series ‘Waynehead.’ Brown’s breakout his role came playing Eddie Thomas along with Raven Symone and Anneliese Van Der Pol In Disney’s series ‘That’s So Raven’ where he played the role of Raven’s best friend.

Orlando has recorded many songs along with Disney Channel Circle of Stars for Disney Channel shows. Some of his hit songs are That’s So Raven, Circle of Life, A Dream IS a Wish Your Heart Makes and Litte By Little. Later he pursued his career on rap and hip-hop. He has released two albums, ‘Trade it All’ and ‘F**k My Name.’

Orlando Brown released his own sex tape. He shared a video on Instagram of him having sex with a woman. Later he removed the clip from his social page. The clip video clip has been taken down from his IG. Orlando has responded to his sex tape, writing on IG. He wrote’

“OR DID I HMMMMM?
MY REAL N*GGAZ UP LAST NIGHT NO WASSUP
LMFAO MY THIRSTY *SS EX HOT AF …. REALLY HER AND RENO CREATED A WHOLE IG …. WHO YALL THINK LEAKED IT IN THE FIRST PLACE LMFAO
FOCUS ON THAT DNA TEST INSTEAD OF PROMOTING
MR.BROWN….. STOP FALLING INTO MY TRAPS YO LMFAO
Ha ha ha HAAAPPY NEW YEAR
TO ALLLLLLL !!
AND TO ALLLL THAT NOW kNOW WHAT MY D*CK LOOKS LIKE …. LMFAO WE ALL KNOW WASSUP …. YALL DOING THE TYPE OF SH*T I LIKE … THIS SH*T LIKE RIDING A BIG WHEEL BIKE LMFAO??????????????????
YUUUUUUUNG STAAAAR
NOW I HAVE NO CHOICE BUT TO DROP IT ON MY YOUTUBE CHANNEL ….. WANNA SEE IT
GO TO “LEGEND BROWN.”

The former Disney star has arrested several times. Recently, on Septemeber 2, 2018, Brown was arrested for breaking his friend’s restaurant and trying to change the locks inside the restaurant. He released after 13,000 bails.

In early August 2018, Orlando was arrested for missing a court date and related to drug possession. In June 2018, police arrested him after he was found with a bag of meth. Brown booked on narcotics possession and resisting a police officer.

In January 2018, Barstow police arrested him at his apartment after officers responded to a report a family disturbance. He was charged with battery of a spouse, resisting a police officer and possession of a controlled substance.

Orlando Brown was born on 4 December 1987 in Los Angeles, California. There is not much known about his parents and siblings. Later he moved with his grandmother to Perris, California. He has been suffering from cocaine and meth addiction.