Home » Uncategorized » Katherine Langford: How old is she? Check out her Instagram, Movies & Bio 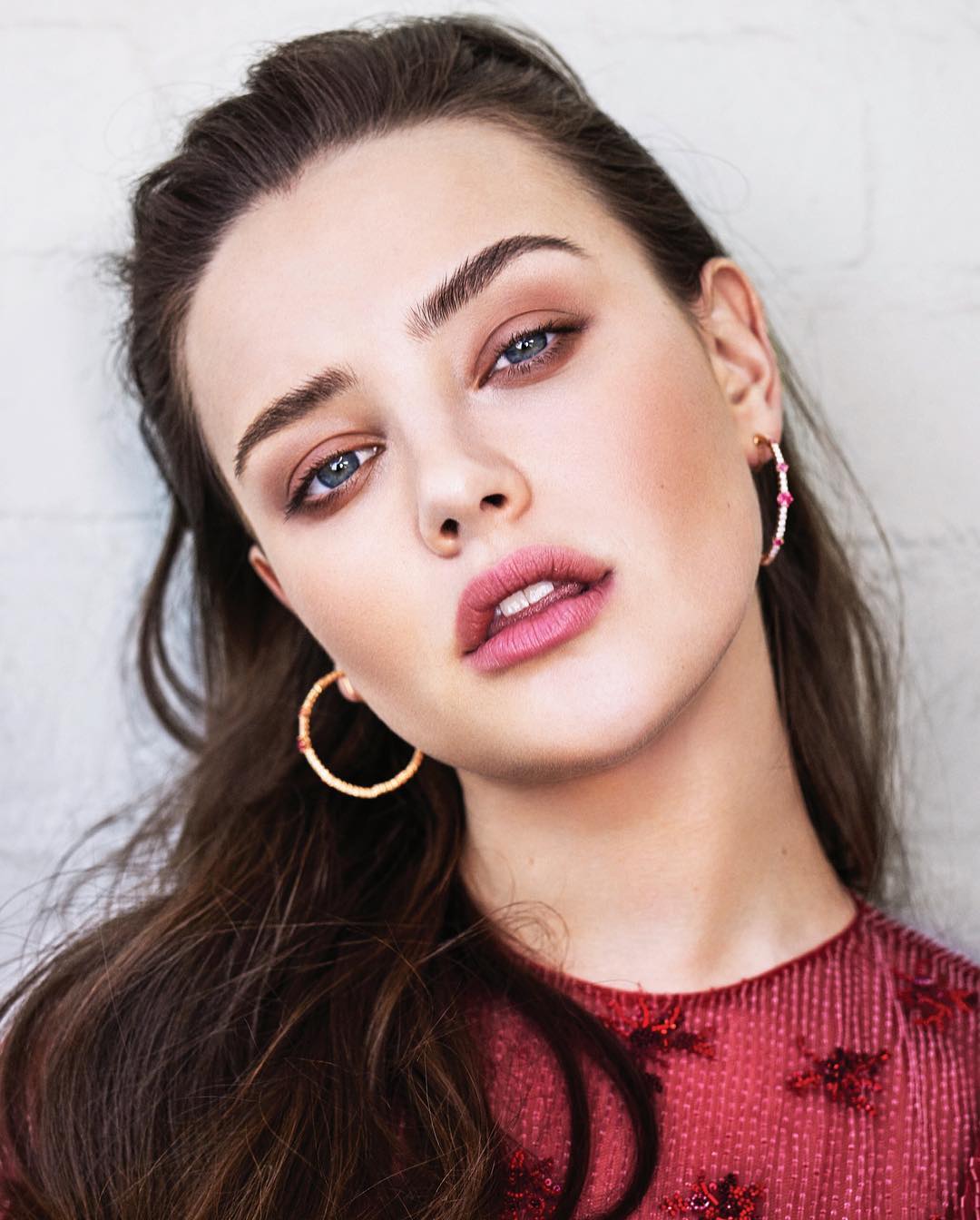 You must have heard about the show “13 Reasons Why” over these past few months. The tragic story about a girl who took the decision of committing suicide and clarifies the reasons why she did so, through the cassette tapes that passed through her classmates and close friends.

Katherine Langford was born on April 29, 1996, in Perth, Australia. She is the eldest daughter of Elizabeth Langford and Stephan Langford. Her mother is a pediatrician and father, a flying doctor and director of medical services at the Royal Flying Doctor Service Western Operations.

She has a younger sister, Josephine Langford, who is an actress. Katherine began voice lessons in 2005 and also taken the classical, jazz, and contemporary vocal training.

“It was like a spiritual experience. I was so moved by her performance that I went home and that week I taught myself how to play the piano.”

At age 17, she took acting classes. Then she concentrated on acting classes in her senior year in high school. Afterward, she went of auditions but she was rejected because of she too young and did not have enough experience.

This led to her begin taking acting classes and worked in various places.  Later, she started hunting for an agent. From 2014 to 2015, she enrolled at the Principal Academy of Dance & Theatre Arts, majoring in Music Theatre. After that, she appeared in a production of Godspell.

She participated in the National Institute of Dramatic Arts Advanced Actors Residency in 2015. The same year, she trained at Nicholson’s Academy of Screen Acting and portrayed as Juan Peron’s mistress in the production of Evita.

Langford got a position in the Bachelor of Arts program in Acting at the Western Australian Academy of Performing Arts and intended in the to begin studies in 2016. However, she pursued her professional roles.

Katherine made her first appearance in numerous small independent films like  ‘Story of Miss Oxygen’, ‘Imperfect Quadrant’ and ‘Daughter.’ She starred in a lead role in ‘Daughter’ which shown at the 2016 Cannes Film Festival.

The same year, she auditioned for the drama television series “Will” but she failed to bag the role. Her life changed when she was selected for teen drama web series which aired on Netflix. The show is based on the same name by Jay Asher.

This series is about a high school. Katherine played as Hannah Baker who commits suicide – what led up to it, and what happened afterward. In this series, she left the collection of audio cassettes on which she recorded an audio diary about 13 reasons why she killed herself.

Besides her television, she also made her debut as Vesna in a comedy-drama movie The Misguided which released in 2018. Later she also starred as Leah Burke in the movie Love, Simon.

On 12 September 2018, Langford announced that she will be cast as Nimue in the upcoming series Cursed that is set to premiere on in 2019 on Netflix.

The Hollywood Reporter told that the 13 Reason Why actress, Katherine was entering in the final movie of Avenger. It was rumored that she will be playing Lady Death. Later it is said that she is playing as Kate Bishop.

Avengers: Endgame will focus on the surviving heroes’ quest to ‘save’ their fallen friends, it is said. The film stars Robert Downey Jr, Chris Evans, Chris Hemsworth, Mark Ruffalo, Scarlett Johansson, and others. Endgame has been scheduled for an April 2019 release.

How much Kathrine Langford’s net worth is?

The 13 Reason Why actress earns decent money from her acting. She has played numerous movies and series during her career.  Maybe in the upcoming year, her net worth would be increasing than now.

As of 2019, Katherine Langford has an estimated net worth of $5 million.

The details of her properties and cars are not provided on any social media. She did not have many collections of cars. She possesses few of the best luxury branded cars in the universe. Katherine Langford owned cars including Mini Cooper and Cadillac.

As of December 2018, Langford has a whopping 13 million followers on Instagram (@KatherineLangford). It was said that Selena Gomez who persuaded Langford to create her IG account. Selena is one of the executive producers on “13 Reasons Why.”

In an interview with The Last Magazine, she said,

“It was a bit of a big decision for me actually, because I wanted to be an actor purely for the acting work.”

“I didn’t want to make myself a consumable product. I just wanted to be able to do my job and then disappear. Selena pointed out that the show is targeting young adults like me and that [social media] is a good medium to talk directly with those who relate to my character, Hannah.”

She is also online on Twitter and Facebook where she has a huge number of fan followings.

Who is Katherine Langford Dating?

Lots of fans are curious to know that who is she dating?

Despite being surrounded by several controversies, Katherine is enjoying her single life. There is no information relating to her past relationship. But many fans thought that Langford and Dylan is a couple but it isn’t true.

Yes, they are couple onscreen but not in real life. Katherine and Dylan played the lead role on the Netflix series “13 Reasons Why.” Dylan was cast as Clay Jensen on the show but Hannah and Clay don’t end up together because Hannah took her life.

After the death of Hannah, Clay confessed his deep love for her. Viewers are then shown a heartbreaking montage of what their lives could have been like had Hannah not killed herself and they were able to be together.

Fans of the show really want to date Katherine and Dylan but it never happens. Dylan is happy with his longterm girlfriend actress, Kerris Dorsey. But one thing you didn’t know about them is that they are actually great friends.

What are your thoughts? is she dating someone secretly? Let us know.