YouTube allows millions of people to launch their business brand through videos; it is taken as the de facto Launchpad, which creates celebrities as we speak and will be in the future. Jess Conte is also someone from the same field which enhances the skills of makeup and design with millions of fans worldwide. She is also a singer, blogger, and beauty guru famous for her YouTube Channel, “Jess Conte.” Jess has married a YouTuber, Gabriel Conte on 18th December 2016. The couple looks young and is enjoying their married life. Currently, they are living in Los Angeles, USA.

Jess Conte was born as Jessica Maria Conte on 23rd July 1996 in Brisbane, Australia to parents Russ Bauer. Her zodiac sign is cancer. She has a younger brother, Toby and elder sister, Sarah.

Her siblings appeared in many videos with her. However, there is no information about her educational background. 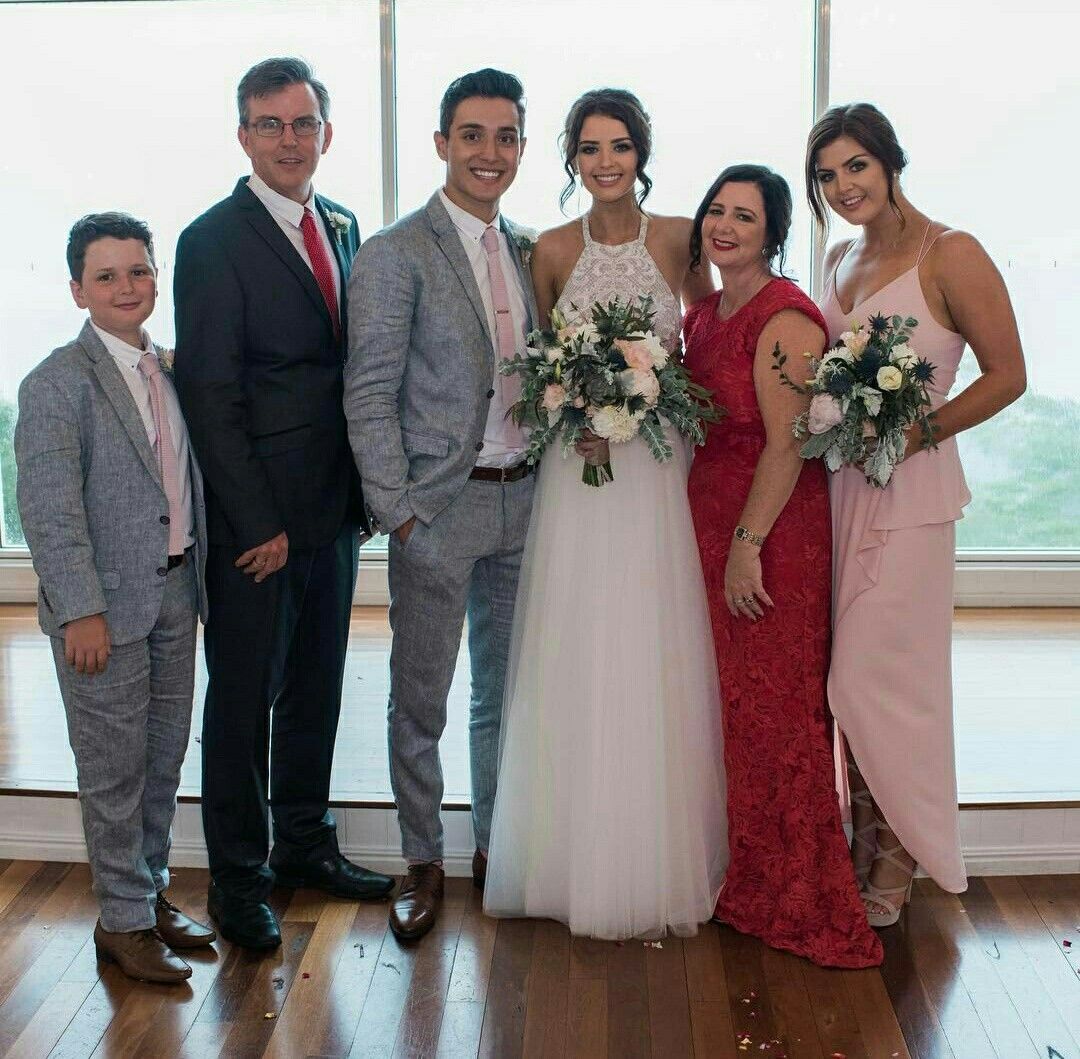 Jess loved making videos of herself and her family since childhood. Before fame, she worked at a pizza store. Her love for music made her create an account on YouTube named “BauerBirds” on 11 December 2011 and released her first music video “1,2,3,4-plain white t’s.”

Jess also run another channel on YouTube, “Jess Conte” and uploaded her music and beauty makeup videos. Gradually she gained public attention with her video “When Mama Isn’t home/When Mom Isn’t Home” in 2014 which has over 15 million views.

Despite this, she has also done various song covers by artists like Ed Sheeran, Jessie J, Justin, and many others. In 2016, she uploaded a cover song ‘Little do you know’ and has over 6 million views.

Jess Conte and Gabriel Conte met first time through social media. Then, Jess met Gabriel on her first trip to Los Angeles on 21st February 2016 and knew each other very well, became a good friend, soon they fell in love with each other. At the age of 20, Jess got engaged with Gabriel in 2016.

Since her childhood, Jess always had dreamed of marrying an American Guy and living in America. Jess and Gabriel decided to hold each other forever.

At the end of 2016 on December 18 in Brisbane, Australia, they exchanged their wedding vows. The duo loved to spend time with each other.

Moving towards her body measurements, Jess has a proper height of 5 feet 7 inches or 1.70m and weighs about 54kg. She has a well-shaped body with 32-25-33. She has dark brown hair color, and her eye color is Hazel.

Also, she received monthly $17.7K to $218.7 k from her another channel ‘Jess and Gabriel Conte’ and the net worth of Jess and Gabriel is over $3 million. Besides, she made money through online shopping names, ‘conteam.’