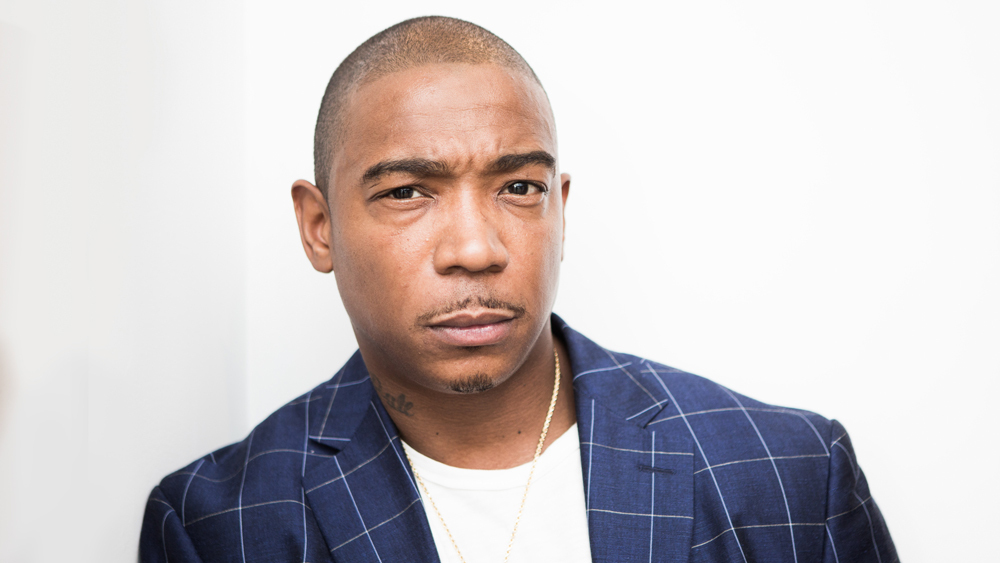 There are several famous artists in the list of world’s greatest rappers. Among them, Ja Rule is one with a strong voice in the rap industry who has been active from the early 2000s before he finally lost out due the various numbers of feuds he got involved in.

Today in this article, we are talking about an American rapper, actor and entrepreneur who makes decent money through various sources. Let’s discover his net worth, profession, married life and more!

Ja Rule was born on 26 February 1076 in Queens, New York. His birth name is Jeffrey Bruce Atkins. Jeffrey was raised by her mother, Debra Atkins. He had a sister who died from breathing complications when he was just five years.

He studied at the Public School 134 where he was bullied by his classmates. Later his mother shifted him to Middle School 17. From his young age, Ja Rule loved music and even dreamed of becoming a musician.

Ja Rule formed the classic hip-hop band Cash Money Click alongside his two friends in 1993. At the time, he was 18 years old and signed his first contract as a rapper. They released some music but the group could not make it big as one of his friend involved in some legal issues and was imprisoned.

After waiting for several years, Ja Rule was signed to Def Jam Records in 1998. Then he featured on Can I Get A…. on Jay Z single which became hit. The following year, he released his debut Venni Vetti Vecci’which debuted at No. 3 on the Billboard 200.

It became a smash hit and sold more than 184,000 copies in its first week. The success of his first album is only the start of him in the music world.

After Ja Rule established himself as a successful rapper, he tried his luck in an actor in Hollywood. He made his first debut in 2000 movies Turn It Up. The following year, he appeared in a minor role in the blockbuster movie The Fast and Furious.

The rapper played as Agent Thompson in 2003 horror comedy parody movie Scary Movie 3. Also, starred in several movies as supporting roles in movies such as  Assault on Precinct 13, Don’t Fade Away, Wrong Side of Town and  The Cookout 2.

Apart from acting and rapping, Ja Rule is also a businessman. In 2003, he and Irv Gotti launched an urban clothing line ErvinGeoffery. Two years later, Ja Rule launched a liquor company “The Mojito.”

Ja Rule and businessman, Steve Madden together launched a new shoe line for men called “Maven x Madden” in 2015. In the year 2016, he co-founded along with Billy McFarland a talent booking agency “Fyre Media Inc.”

Despite his fame and fortune, Ja Rule has found himself in several problems with the law. Back in 2004, The rapper pleaded guilty to the assault charge after hitting a man in Toronto and paid 1,200 USD fine.

In 2007, Ja Rule and rapper Lil Wayne arrested in Manhattan for the criminal possession of weapons. In 2010, Ja Rule sentenced for two years to prison after pleading guilty to attempted possession of a weapon.

In July 2011, he was charged with income-tax evasion. In that same year, in March, the rapper charged for not paying the taxes from 2004 to 2006 from his income. He received a 28-month federal sentence. In the year 2013, he released from the jail after two years.

American rapper and actor, Ja Rule’s net worth is $8 million.

The 42 years old, rapper makes tremendous money from his music sales and concert. Moreover, he appeared on several movies as supporting roles. Further, he is an entrepreneur and has his own clothing line.

What songs besides the hits should I perform??? FIND YOUR CITY GET YOUR TIX NOW… @livenation @iconn.me more dates to be added!!!

Ja Rule got married to Aisha Atkins on 14 April 2001. The couple has been married for more than 17 years. Ja Rule and Aisha are one of the most stable couples in the industry who didn’t end up with others. 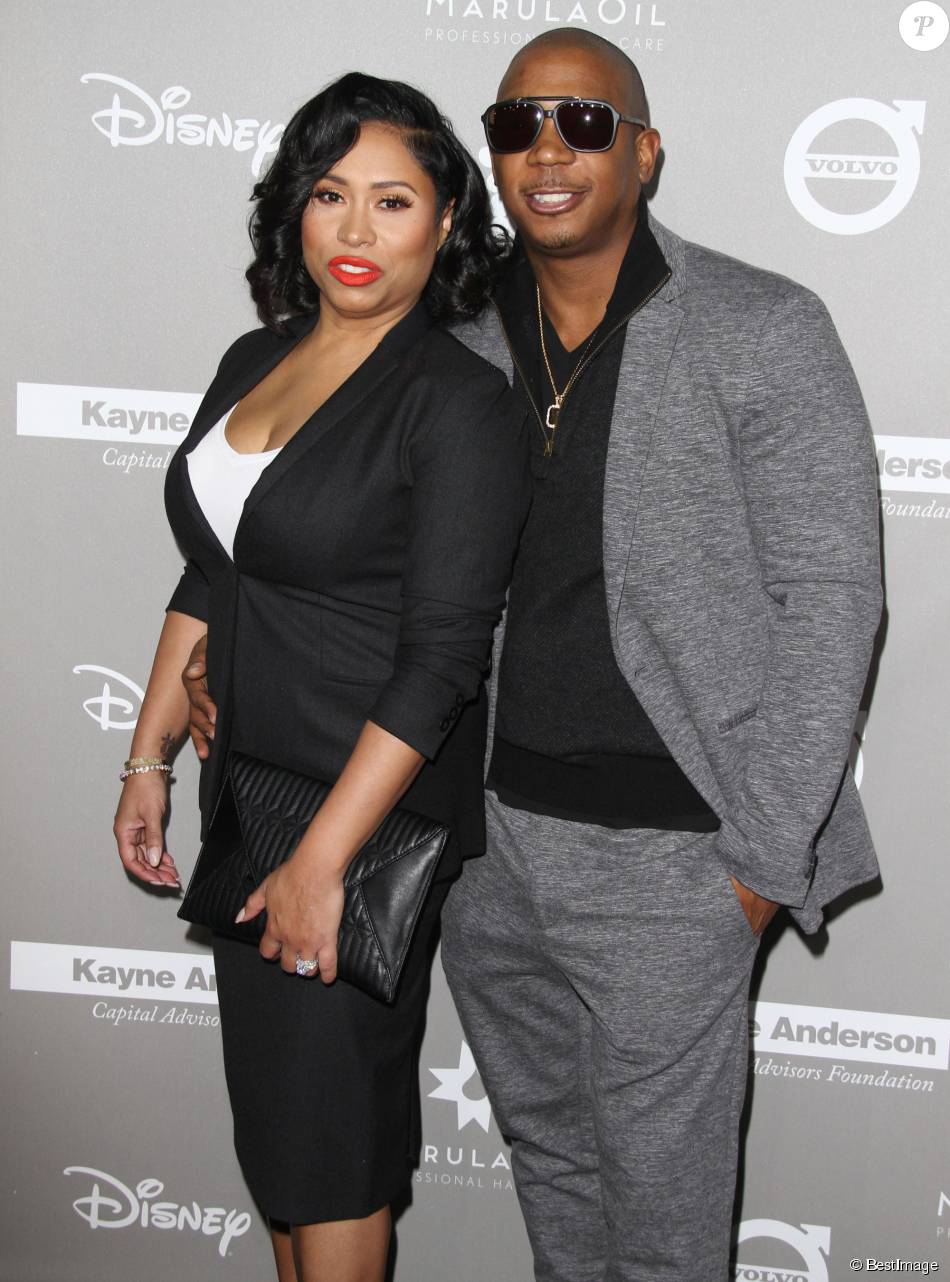 Ja Rule and Aisha met first time while they were studying at high school. The two soon fell or each other and got married after giving birth o their first baby, Brittany in 1995. Though the couple faced a lot of ups and downs in their married life.

However, they seem happy together. To speak about their separation, till now there are no rumors of divorce and any extramarital affairs.

Further, there was a rumor that Ja Rule as a gay all over the internet and also, the media spoke about their divorce. But two overcame the problems and solve their problems.

The pair is blessed with three kids; two daughters and one daughter. Ja Rule and Aisha Atkins welcomed their first child in 1995, a baby girl known as Brittany. After five years of giving birth to their first child, they married.

Aisha gave birth to a baby boy in 2004 and that named the baby boy, Jeffrey Jr. Atkins and again a year later, they were blessed with a boy, Jordon Atkins in 2005.

Ja Rule has not only good voice but he is also a man with a good physique and height.

Everyone knows the rapper Ja Rule even child can pronounce his name very well. Follow him on Twitter and Instagram to get his latest updates. You can also listen to his songs on YouTube and Apple iTunes.