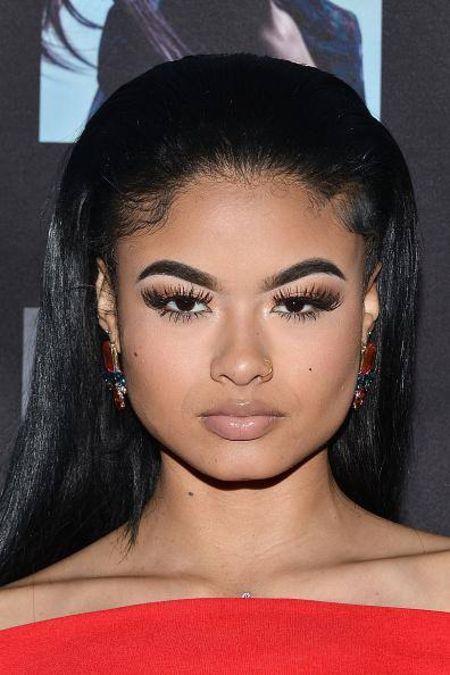 India Love Westbrooks is trending online celebrity. She is an American model, actress, singer, blogger, and reality TV star. She is famous for the BET reality series ‘The Westbrooks’ starring along with her four beautiful sisters.

The sensational beauty figure is prevalent in social networking sites globally, and the main reason for that is her hot pics and feeds. But do you know anything else about this spectacular model lets find more about her?

Here, we will explore concerning details on India Westbrooks about her child and husband as well as her career, read the following article. 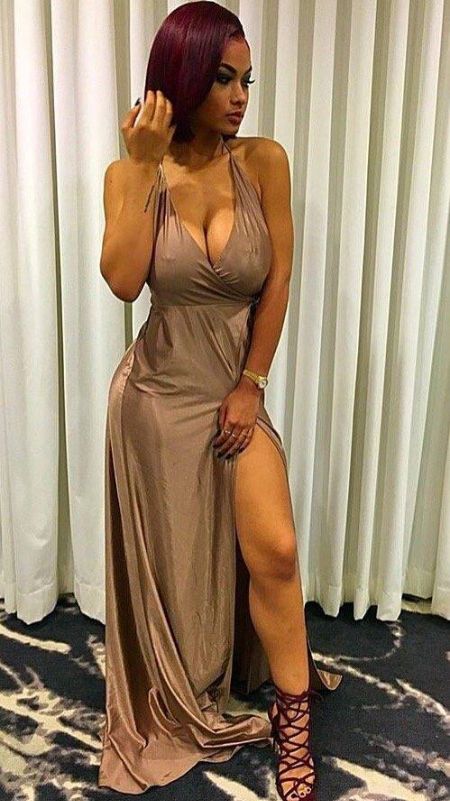 India Westbrooks is an internet personality and reality TV star from the United States. She is well-known for her appearance in the reality TV sitcom ‘The Westbrooks’ that circulated India Love and her beloved sisters Brooke, Bree, Crystal, and Morgan.

She was born as India love Westbrooks on February 3, 1996, in California.  India is American by nationality and belongs to the ethnicity of African-American, Spanish, Creole, and Indian and has two brothers.

The name of her parents is Warren Westbrooks and Candy Westbrooks. In her family, she has four sisters named by Brooke, Bree, Crystal, and Morgan.

During her childhood, social media has played a vital role in upbringing her career.

Highlighting her educational background, she completed her education from Santiago High School in California.

In the beginning, India registered an account on Tumblr in 2011. It was her initial step into the social globe. From then, she has become active in several social networking sites.

She had to encounter hacker issues while being updated on Tumblr, which hindered her from achieving fame further. 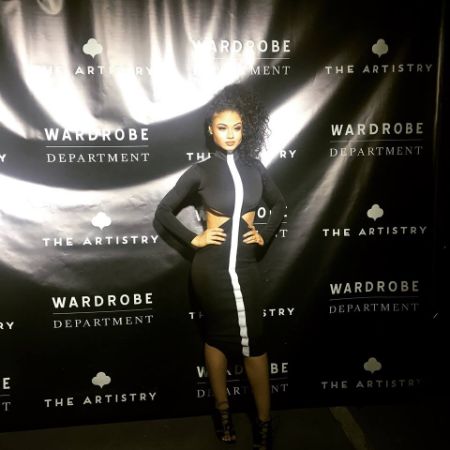 .Gradually, India was active on Instagram and regularly posted her pictures on her account. It aided her to gain huge audiences and followers. At present, she has 3.9 million followers.

Her public notoriety peaked when she and her Westbrooks sisters were accounted on their reality TV show, “The Westbrook.’ The show presents lead star India along with her sisters named by Brooke, Bree, Crystal, and Morgan and it aired in 2015.

From her aspiring career as a public figure, she has accumulated a hefty net-worth amounting $1.3 million.

But India Westbrooks has yet to disclose her current salary and income per anum, which depends solely on her recent endeavors and projects.

Giving an insight into India Westbrooks love life, she is single at the moment. However, speaking about her past relationships, she has a list of high profile boyfriends to her name.

Furthermore, she has been into several relationships naming Justin Combs, Lou1etay, Cliff Dixon, Rick Ross, and many more. Nevertheless, she has no children from any of her links.

It was once rumored that India was dating famous rapper Drake. However, the statement was considered as a false flag.

Besides, she faced a huge controversy when her nude photos were leaked all over the internet. Moreover, she has also been directly indulged in a conflict between Lil Yachty and Soulja Boy.

Talking about India Westbrooks body measurement, she has an average height of 5 feet 2 inches or 1.60 m. India has a body mass weighing approximately 56kg or 124 lbs.

The color of India’s hair is black and has a pair of beautiful dark brown eyes. She has a perfect curvy figure with her body stats at 37-25-37 inches. Moreover, her dress size is of 7(US), and her shoe size is 8(US).

Surround yourself with people that make you Hungry for Life ⚡️?? @iamwill @umarkamani you Are appreciated