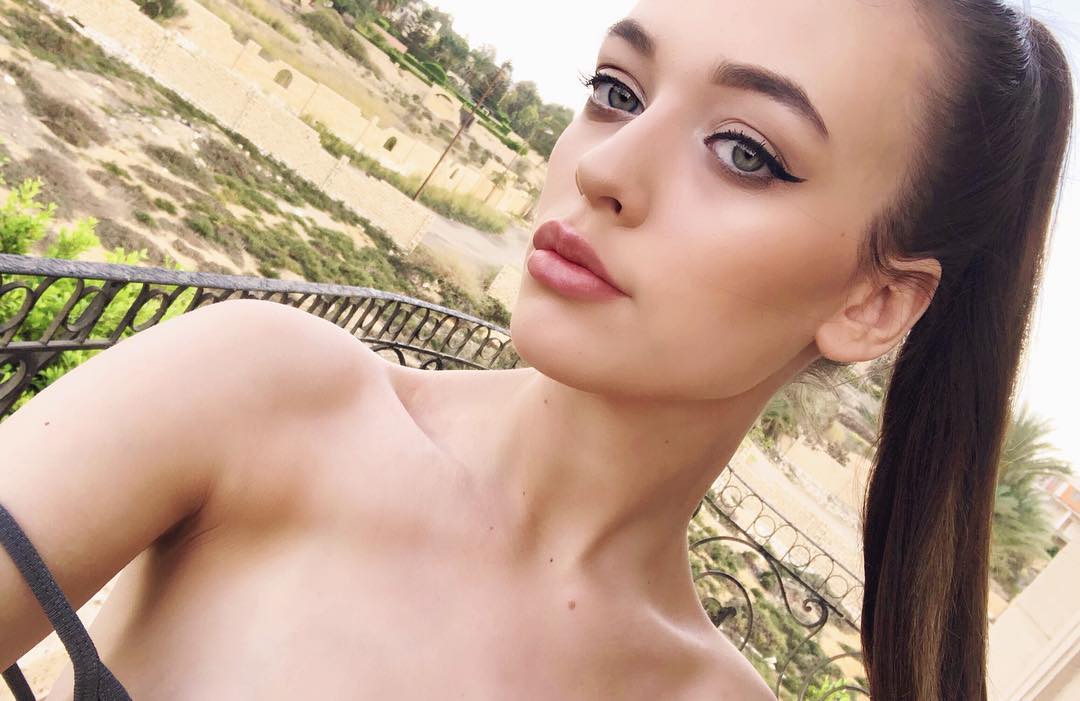 Felicite Tomlinson, an Instagram influencer and sister of the boy band One Direction, Louis Tomlinson died of cardiac arrest at the age of 18 in her apartment.

The fashion designer who had 1.4 million fan followers on Instagram and popular as ‘Fizzy.’ the young grabbed everyone’s attention through her charming and mesmerizing smile. A family friend told that she was an absolutely adored young woman who was loved by Louis and her whole family.

Let’s know more about Felicite Tomlinson and the cause of her death.

The boy band One Direction singer Louis Tomlinson’s sister, FeliciteTomlinson has died at the age of 18. TMZ reports, the model, collapsed on Wednesday after a suspected heart attack at her London apartment. After that, an ambulance was called but they were unable to revive her and pronounced dead at the scene.

According to post-mortem reports,

“A female believed to be aged 18 was pronounced dead at the scene. A post-mortem examination will take place in due course.”

In addition, she had no warning signs and no prior record of a heart problem but she did suffer from sciatica, extreme back pain due to nerve irritation.

Her brother Louis dropped the Comic Relief Show which was set to be onMarch 15, 2019. Felicite’s best friend, Lukey Storey paid tribute on her died. He shared a heartbreaking post with a photo of them with a lengthy statement. He said that she is one of the kindest, sweetest, purist people that he ever met.

“There aren’t words for how painful this is. I’m writing in a state of shock.”

“I relapsed in my flat with only you there beside me, I saw in you what I carry too, I wish we had spent more time together sober, but we rarely were.”

Louis Tomlinson was devasted after her mother passed away in 2016. A week later, Felicite’s brother Louis Tomlinson released an emotional song ‘Two of Us’ which about her mother dead. The song featured heart touching lyrics like ‘You’ll never know how much I miss you. The day that they took you, I wish it was me instead.’

Felicite Tomlinson was born on August 16, 2000, to Mark Tomlinson and Johannah Poulston in London. She has an older sister  Lottie Tomlinson and a twin younger sisters; Daisy and Phoebe. She has a half-sibling named Louis Tomlinson, form her mother previous marriage.

Felicite’s mother married for the third time with a doctor, Daniel Deakin in 2014. The same year her mother gave birth fraternal twins named Ernest and Doris on February 2014. After the arrival of the twin babies, her mother and Daniel exchanged the wedding vows. But unfortunately, she lost her mother in December 2016 after battling with leukemia, at the age of 43. Her siblings were presented on the day of her mother’s burial and posted a drawing picture of her whole family on Instagram.

Felicite Tomlinson is the perfect blend of beauty and brain. She is a social media star and model. Being a big name’s sister doesn’t make her pretentious in any capacity. Louis Tomlinson’s sister, Felicite has made her name in the cosmetic industry because of her approaching styles and fashion.

She was an aspiring fashion designer and has more than one million fan followers on her Instagram. She appeared in a couple of TV shows and given an interview with Elle, shares her experience as well. Besides that, she is humble, supportive and never leaves her siblings sides.

Aside from an enchanting personality, she looks charming and classy. She is a fashionista and always dressed elegantly

Talking about her net worth, she earned good money from her modeling career. However, the exact net worth and salary are still under review. Moreover, she has her own clothing line where you can get sweatshirts, hoodies and more.

Who is Felicite Tomlinson’s Boyfriend?

Felicite was unmarried and single. There is no information regarding her boyfriend and no rumors of having a boyfriend or dating anyone.

The model and social media influencer was quite active on all over the social platforms such as Twitter, YouTube and Instagram. She has amassed over 1.4 million followers where she posts numerous pictures of herself as well as along with her siblings and nephew.

Tomlinson got all her siblings’ initials tattooed in old English letters on her left hand. She even posted on her Instagram in January 2019.

All my siblings initials and my Leo constellation done by the amazing @mileslangford at the @the_londonsocial Thank you so much I’m in love ?✨