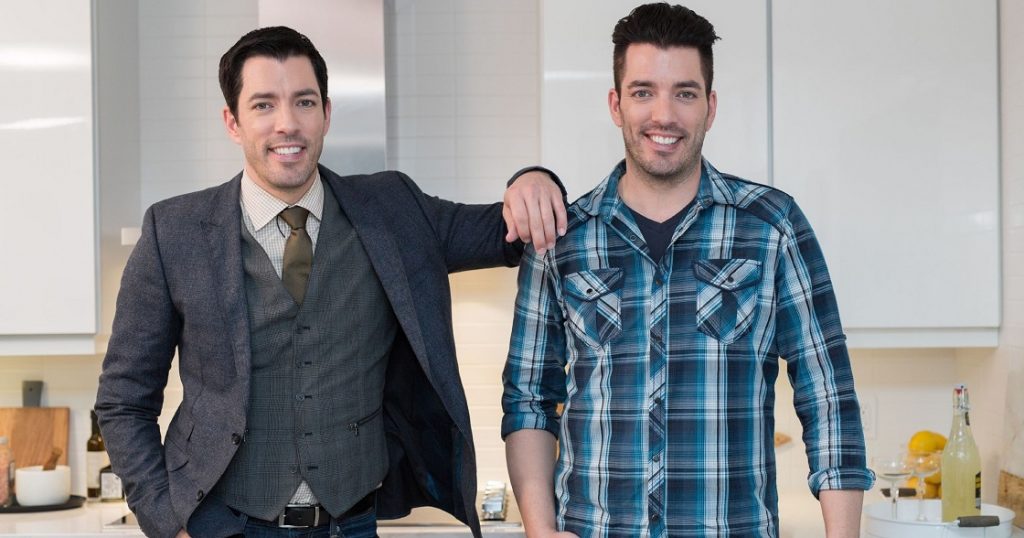 “I find that I’ve never been one to worry or get worked up over the little things. Things always work out. Something that looks like a big deal at the moment never is as big as you thought when you look back at it”- Drew Scott.

Drew is a Canadian actor, realtor, and entrepreneur who, along with his twin brother Jonathan. He became a celebrity following the release of their television show ‘Property Brothers’, which is running successfully for ten seasons on HGTV.

Here, we will explore concerning details on Drew Scott about his net worth in 2019, his wife as well as his career, read the following article. 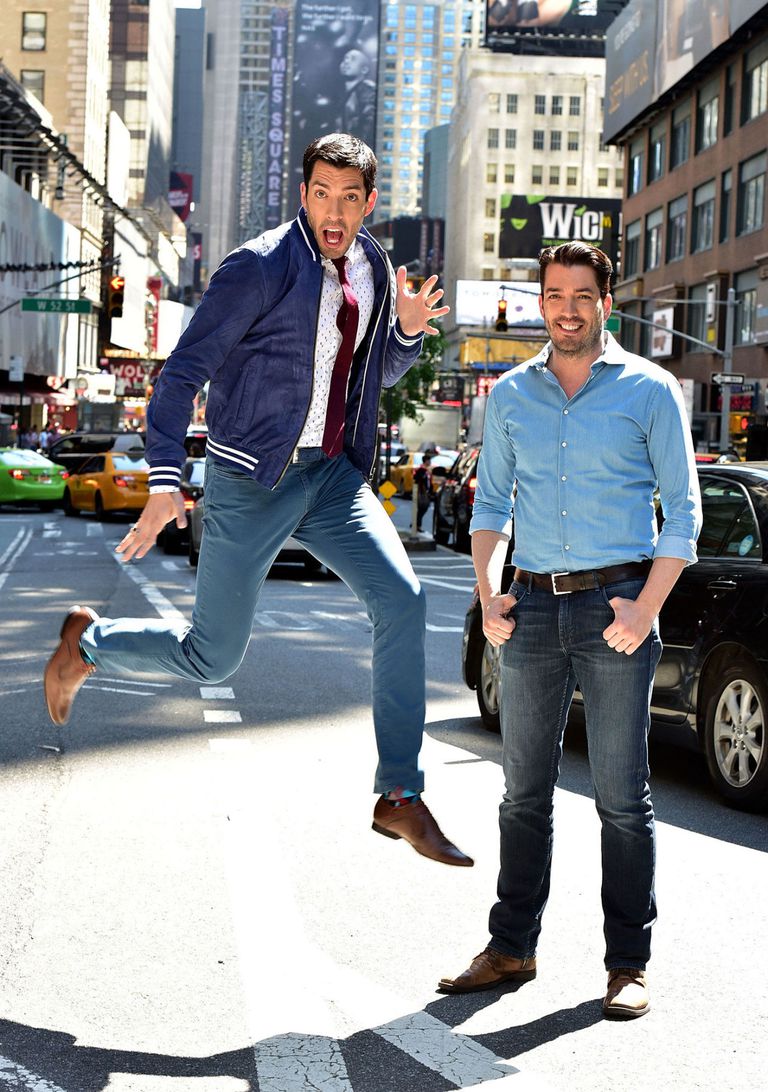 Drew Scott, is a Canadian actor, realtor, and entrepreneur. He came to fame through the TV series Property Brothers as a co-host. He is also a co-founder of Scott Brothers Entertainment who creates and produces TV Shows, films, and digital content.

Drew Scott was born in Vancouver, British Columbia, on April 28, 1978. He is a Canadian by nationality. Andrew Alfred Scott was his name at birth. Jim Scott is his father’s name, and Joanne Scott is his mother’s name. He has Jonathan, a twin brother, and James Daniel, a younger brother. 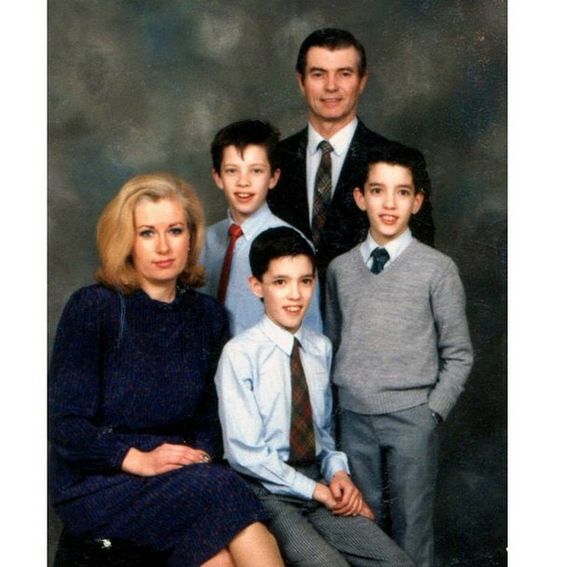 Drew was always interested in the sport. Since the age of three, Drew has been riding horses. He is a black belt of karate second grade and has been the Canadian National Champion of karate for several years. Because of his enormous height, Drew played basketball during his college years, yet was interested in acting more.

He attended and graduated from Thomas Haney Secondary School. Drew studied Kinesiology at the University of Calgary for his higher education.

At the age of 19, Drew Scott started professional acting. With his brothers, he was a co-founder Scott Brothers Entertainment in 2002.

Drew is a co-host along amidst his twin brother, Jonathan in hit shows like the Property Brothers, Buying and Selling and and and Brother vs. Brother. It was the highest rated show for HGTV in 2017.

Drew and his twin brother Jonathan started Scott Real Estate in 2004. A line of backyard decor, Scott Living, was released at QVC in 2015 by Drew and Jonathan. And the line had reached 100 million in sales by the end of 2016.

Just say NO to choppy flow and YES to open flow is best! Click the link in my bio to go #InsideTheDesign of tonight's episode of #PropertyBrothers.

Dream Homes is an expansion for the brand that gives homeowners with budgets worth millions of dollars high-end custom architecture and home elements.

On April 4, 2016, he published his first book with Jonathan called Dream Home.

It made its ninth debut in the New York Times bestseller list and third in the bestseller list of nonfiction in the Wall Street Journal. The book was the top seller in the Home Design & Construction category in the Amazon.com site.

‘Sweet’ ? and ‘sunny’ ☀️—two adjectives I’d use to describe the home we designed for Sonja on tonight’s episode of #PropertyBrothers. Click my bio link to go #InsideTheDesign.

Drew has even made the list of Sexiest Men Alive for People Magazine in 2013.

The 2012′ Leo Award’ was awarded to’ Best host in an information or lifestyle series’ by Drew Scott and his brother Jonathan. They were also nominated for the’ Rose d’Or Award’ the same year.

Drew Scott is a Canadian TV personality and real estate expert, who has a net value of 11 million dollars. 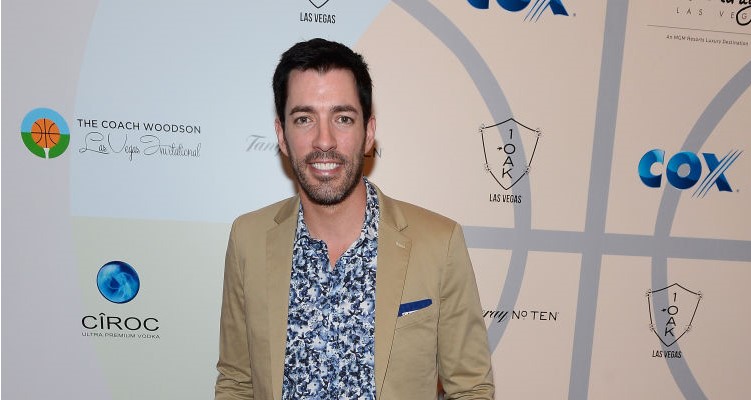 He set up a real estate company together with his brother, which financed many projects. DGP has made numerous events and also many films. Along with his twin brother, Drew helped many people to make their home dreams.

After meeting at the Toronto Fashion Week event, Drew Scott began dating Linda Phan dating in 2010. On December 13th, 2016, they got engaged and married in May 2018. 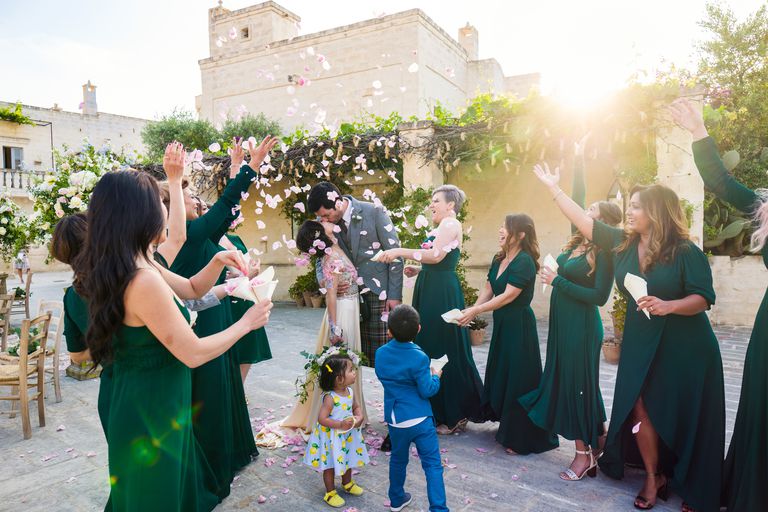 The couple moved in after their long honeymoon and currently lives in Los Angeles. They are planning for a child, but the good news is still hovering shortly. 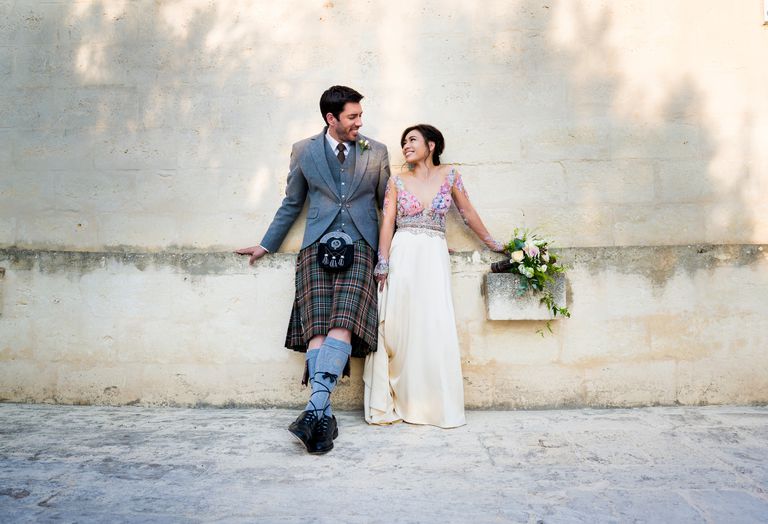 The “Property Brothers” star was rumored to be gay. Drew’s marriage to Linda Pahn, her longtime girlfriend, will hopefully end rumors about his sexuality speculation. 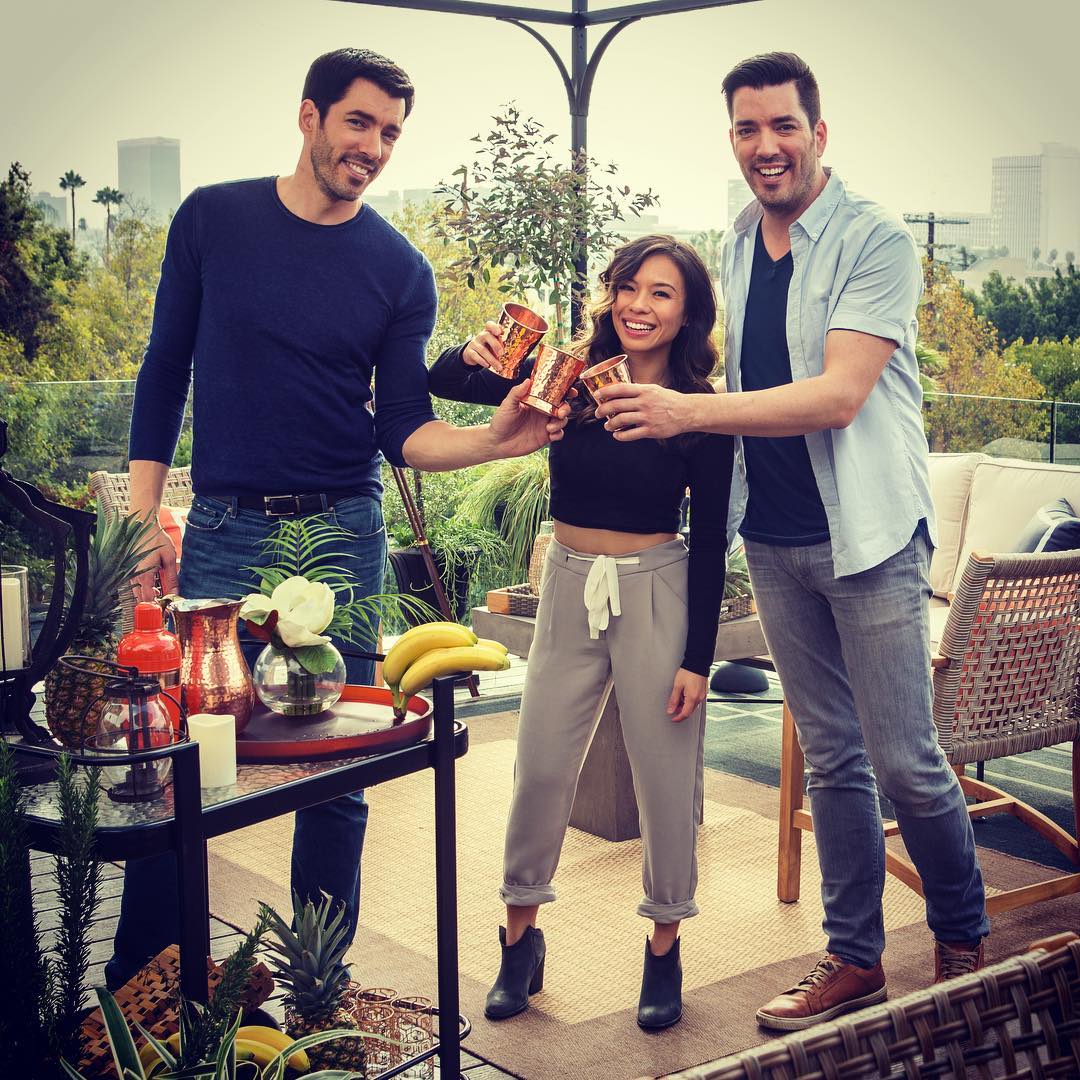 Drew Scott has 6 feet, 4 inches in height. He has a dark, colored brown hair and the color of his eye is hazel brown. He weighs about 90 kilograms.

Everyday is a good day when I’m with you❤️

In the past few years, he has also gained considerable support in social media. He has about 1.5 M followers on Facebook

Thanks for the fun #Minneapolis! We love you❤️ pic.twitter.com/DeeKPfBCzB