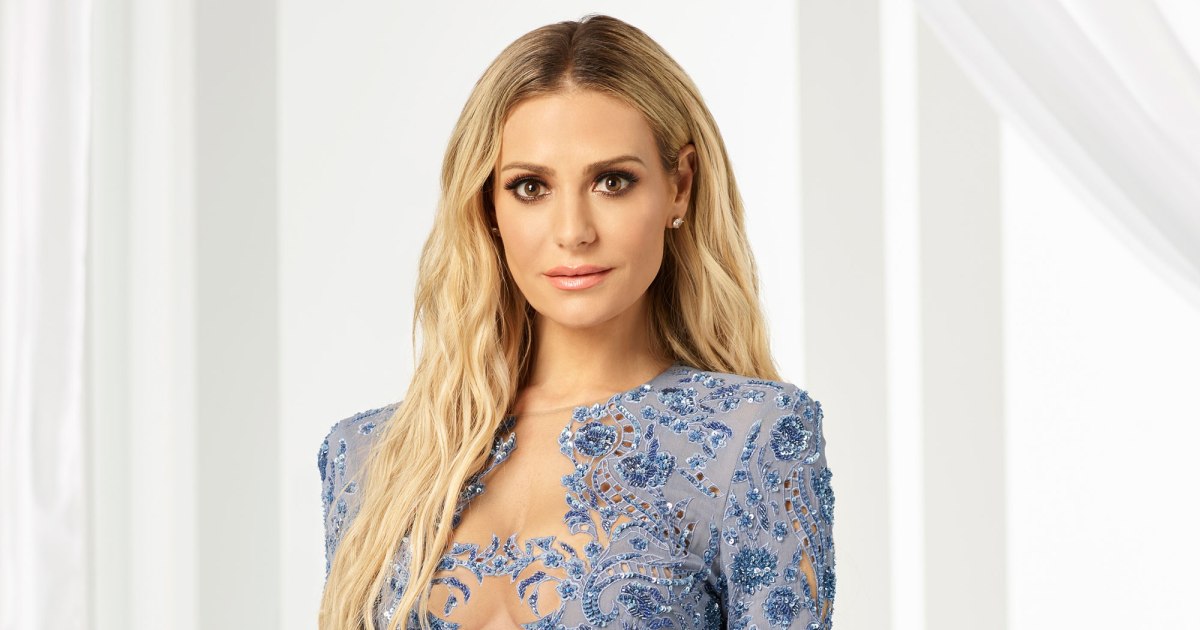 Dorit Kemsley is a televison personality and an entrepreneur. She rose to fame when she was cast as of the main role in the reality series The Real House Wives of Beverly Hills. He is also a wife and mother of two kids. Let’s know how Dorit manages her personal and professional life.

Dorit Kemsley was born on July 26, 1976, in Woodbridge, Connecticut. Her parents are Shalom Lemel, who is from Israel. Details about her mother or any relatives are not available. Dorit grew up in Woodbridge itself. Most people confuse her birthplace in Italy but it is not. She surely spent about a decade of her life in Italy but wasn’t born there.

After completing her education, Dorit worked in an Italian fashion company, where she designed her very own swimsuit line. Her work was even featured in 2013 Mercedes-Benz Fashion Week. Then Dorit decided to move to America and start her business. Dorit started her own business in New York specializing in the fashion industry. Her company makes swimwear and resort wear. Her company name is Dorit, International.

Dorit Kemsley got into the limelight when she starred in The Real Housewives of Beverly Hills. The show is an American reality series which focus on a personal and professional life of housewives living in Beverly Hills. She joined the show replacing Yolanda Hadid in 2016 as the main cast from the seventh season.

Dorit Kemsley and Paul “PK” Kemsley married on March 7, 2015. PK is a very wealthy businessman, property developer and Boy George Manager, who is a famous English singer and songwriter. They had a very lavish marriage in New York at the famous Rainbow Room, where even Boy George performed. Dorit wore a designer gown by Naeem Khan and PK wore a Tom Ford. They first met at a restaurant while living in New York through a friend and started dating. Together they moved to Los Angeles in 2015 and later got married. Their wedding was even featured in Wedding Style magazine.

Dorit and Paul have two children, a son, and a daughter. They already had their first born when they got married. Their first child, a son was born in 2014 and is named Jagger. Their second born was a girl, Phoneix, whom Dorit gave birth on February 2016.

The couple with their two kids lives happily in Beverly Hills.

Dorit Kemsley net worth is around $50 million.

Dorit Kemsley starred in The Real Housewives of Beverly Hills from its seventh season. The first show of that season was a success as it gained over 1.63 million viewers on the network. The show’s popularity went on and at the end of the season, it has over 2.03 million audience members.

The show provides no less than $100,000 as a salary, so it makes the same to Dorit. She also made her appearance on the talk show in 2017 in Access Hollywood Live and in 2107 in Hollywood Today Live.

Apart from the show, Dorit also earns from her business as a fashion designer. She also owns Nixxi Entertainment along with her husband, Paul.

Dorit Kemsley has out her mansion in sale originally at $12.75 million but the price has dropped and now it is at $10,95 million. Dorit had bought the house four years ago at $6.6 million. This mansion is Mediterranean-inspired and was originally built in 1993. It is spread in 8,679 square feet and has six bedrooms and seven bathrooms. The house is an example of modern living with sophistication, its interior design is lavish as well as classic and the house gives the view of both Central City and the Pacific Ocean.

The couple wants a less vertical house, with more space in the backyard. Dorit husband said,”The kids are running everywhere and we have a lot of stairs so we want to swap stairs for grass.”

Dorit Kemsley also owns a rose gold Bentley, which matches her style, gorgeous and classic. The car cost her $230,000.