Home » Uncategorized » Chuck Norris: How Much His Net Worth? Everything to Know About Him.

Chuck Norris: How Much His Net Worth? Everything to Know About Him. 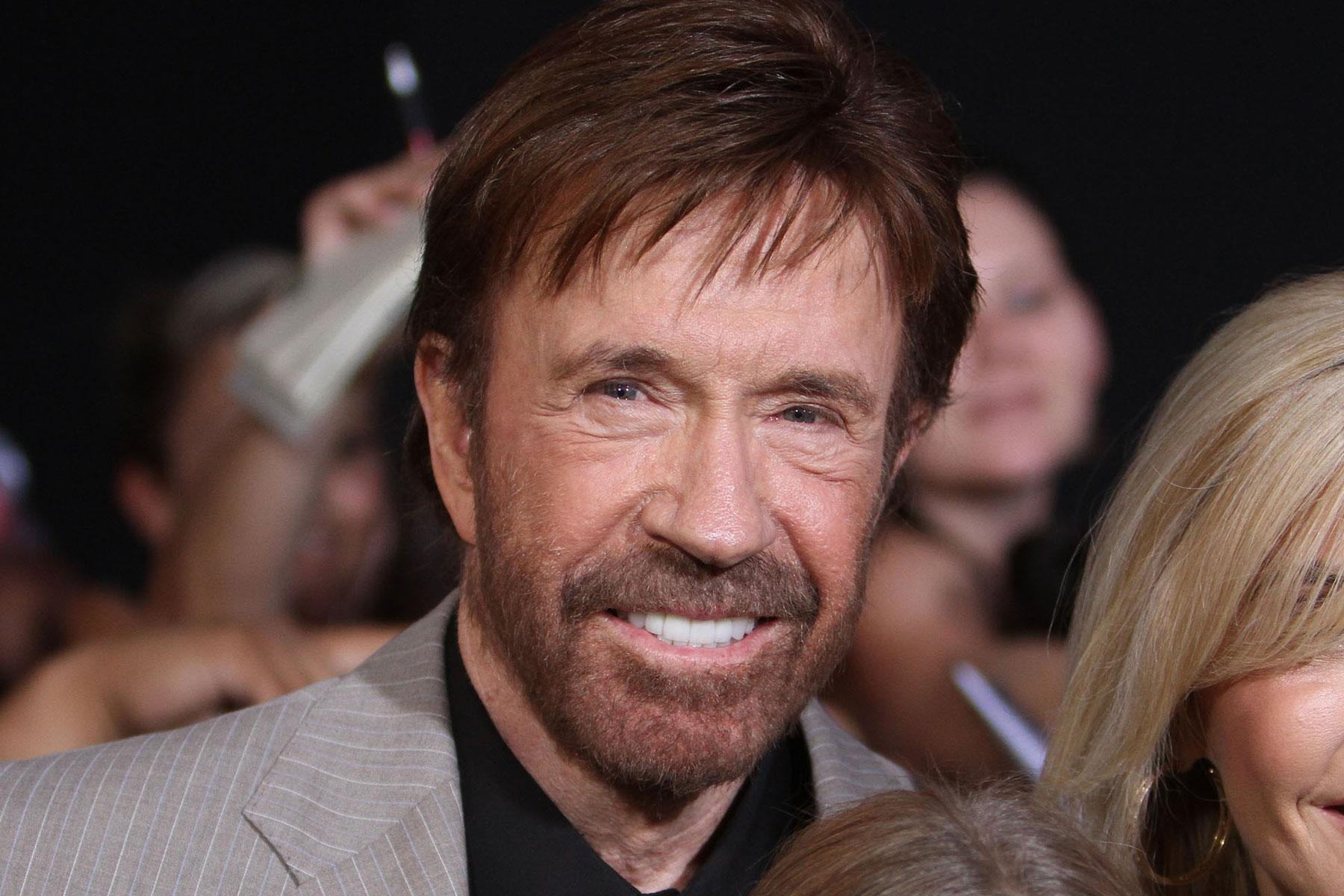 It is said that falling love is easy but staying in love is a choice. Same happened to the multi-talented Hollywood celebrities, Chuck Norris who has been married twice in his life. The famous actor and internet memes turned in 79 on March 10, 2019, and the grandfather of thirteen grandchildren.

After Norris was caught with another lady while he was still married to his first wife. Chuck and Dannie ended their 31 years togetherness in 1989. Let’s find out how much worth he makes from his movies and other sources including his personal life?

Who is Chuck Norris?

American martial artist, actor, producer and screenwriter, Chuck Norris has starred in hist movies and televisions like The Return of the Dragon and Texas Ranger. The eldest of three sons, Chuck who described himself as the shy kid who never excelled anything at the school.

Born on March 10, 1940, to Wilma and Ray Norris and grew up with his two younger brothers Wieland who was killed in the Vietnam war and Aaron is a Hollywood producer. At the age of 10, he and his family moved to California where he attended North Torrance High School.

His interest in martial art began when he joined as Air Policeman at the US Airforce in 1958 while he was in South Korea and trained in Tang Soo Do but left in 1962 to pursue his career as an actor.

An American actor Chuch Norris made most of the money from his acting. He has been active in the film industry for more than five decades. His net worth is supplemented primarily by his appearance in commercials such as T-Mobile ad for the Czech Republic and Polish bank.

Chuck Norris has a net worth of $70 million.

Also, he appeared in 2011 ads for the online video game World of Warcraft. Apart from that, he accumulated his worth from various sources like books, martial arts, and many more.

According to Realtor, the Walker, Texas Ranger actor has sold his ranch home, however, the actual price was not revealed. Before selling the house, Norris cut the price to $999k and asked for $1.2 million.

The home attached to a large swimming pool with attached whirlpool and a home theater with stadium seat. The property covers 7,362 sq.ft that has a resorted pool, four bedrooms, and nine bathrooms.

Career: From Martial Artist to Actor

Chuck Norris made his acting debut by starring in the movies The Wrecking Crew in 1969. After that, he met the martial artist Bruce Lee during a martial arts in Long Beach and appeared as Bruce Lee in the martial art movie Way of the Dragon in 1972 which became the blockbuster at the box office.

After the huge success, he starred in 1977 action movie Breaker! Breaker! as a trucker whose friend was killed by a policeman. During the 1980s, he played in a series of action films that include The Octagon, Lone Wolf McQuade

, Code of Silence, Hero, and The Terror

In 1990, he produces the sequel of Delta Force  2: The Colombian Connection in which his Delta team rescue hostages and stop the flow of cocaine into the USA.

Aside from films, he played various characters on several TV series. He appeared in an action crime television series Walker, Texas Ranger which ran for eight seasons from 1993 to 2001 and broadcast in more than 100 countries.

Chuch has been a longtime supporter of numerous charities including Make-A-Wish Foundation and the United Way. In 1992, Norris founded his own charitable organization called ‘Kickstart’ with help from the former President George Bush. The organization provides martial arts to middle-school students to improve their self-esteem and to learn discipline.

He supported the Vijay Amritraj Foundation in India that aim was to help the innocent victims of disease and circumstances. Through the donation, he helped the foundation and supported Paediatric HIV/AIDS homes in Delhi.

Norris is not an only the actor and martial artist but also an author. He has published several books which include topics like martial arts, exercise, philosophy, politics, Christian religion, western novels, and biography.

His first book titled The Secret of Inner Strength: My Story became twice a New York best-selling that based on personal anecdotes. His second New York Best Selling book was Black Belt Patriotism: How to Reawaken America that released in 2008. The book was about his critique of current issues in the USA.

When it comes to relationship, everyone gets alert to know more about their favorite celebs. Likewise, other big names, The Delta Force actor was married twice in his life.

Chuck has been married to former model Gena O’Kelley for more than two decades. Gene is not his first wife, hope you get it. The couple tied the knot on November 28, 1998. Prior to marriage, they first met in Dallas in 1997 while Norris was dating someone else at the time.

After three years of marriage, his wife gave birth to twins on August 30, 2001.

Before Gena, Chuck was married to his first wife, Dianne Kay Holechek. Norris married to his former wife when they both were young, Chuck was 18 and Dianne was 17. The duo met for the first time at high school l in Torrance, California, a year after dating they exchanged the wedding vows in 1958.

But sadly, Chuck and Dianne ended their marriage after 30 years, however, they separated in 1988. The divorce became finalized in 1989, during the filming of The Delta Force 2. As per sources, the reason behind their separating was his extramarital affair.

The actor has a total of five children and thirteen grandsons. He has two sons; Mike, born in 1962 and Eric, born in 1964 from his first wife. In addition, Norris had also a daughter who was born in 1963 of an extramarital affair.

Norris told Entertainment Tonight that he did not meet his illegitimate daughter until she was 26 but she already knew that he was her father when she was 16. Her daughter met him after she sent a letter informing him of their relationship in 1990 after a year, he divorced from his first wife.

I'm excited to announce that I am working with the Glock team as their new spokesperson! @GLOCKInc #GLOCKNorris pic.twitter.com/QXMB0S3QIn