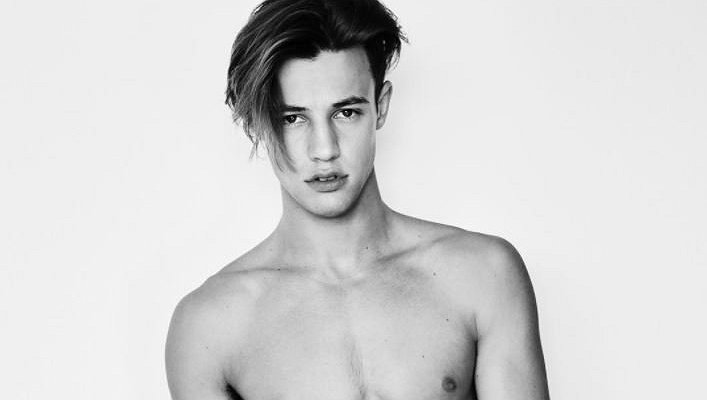 Cameron Alexander Dallas is the product of his generation. A generation that grew up on a staple diet of social media frenzy and short attention spans.

Here is your guide to the 24-year old internet phenomenon whose meteoric rise is a testimony to the changing landscape of the entertainment industry.

Cameron Dallas was born on September 8, 1994, in Whittier, California, United States. His mother name is Gina Dallas, and he also has a sister, who is four years older, her name is Sierra Dallas, who is currently married now.

Cameron Dallas discovered Instagram during his high school senior year, and he got himself onto it. Then gradually, he established himself in Twitter, YouTube and then Vine too.

Cameron Dallas started his career by posting his pranks videos and jokes with his friends and family in September 2012.  With his handsome face and playfulness, he became an internet star soon enough.

And now he has taken a step towards acting too. You may also watch his song “Haven’t I met you” below.

Cameron’s funny and messy around the video with his friends and being quick on the trending topics, made him famous in Vine too soon.

He has accumulated 8 million followers in 2014, making him on one of the site’s top ten most popular broadcasters. He even won Teen Choice Award for Best Viner in 2014 and in following year too.

No wonder Cameron ended up in modeling. It was kind of a thing that has to happen, with his increasing fanbase and handsomeness, everyone saw this coming.

He has modeled for big names like Dolce & Gabbana, Penshoppe, and Calvin Klein, he also walked on Milan Men’s Fashion Week in 2016.

Cameron Dallas In Acting And Music

Cameron also made his debut his movies from a teen comedy, Expelled, where he played a prankster in 2014. Expelled received 53% audience score on Rotten Tomatoes. Then in 2015, he did another teen comedy, The Outfield.

He also made his appearance in TV series American Odyssey, Trendy 5 and even did a voice part in an animated movie, Frog Kingdom.

Then jumping in the music industry, he released a single, She Bad, which proved to be successful and peaked at number 9 on the Billboard/Twitter Top Tracks chart.

Cameron’s fame continued, and later he launched his own Netflix show, Chasing Camron. It was a fly-on-the-wall documentary with ten episodes, in partnership with Magical Elves.

Cameron has also fallen in some controversy. In 2016, in Teen Choice Awards, he was asked whether he would instead use a toothbrush by Justin Timberlake or Jessica Alba, Dallas chose Justin saying because he doesn’t know where Jessica is.

His fans became furious for saying such thing about Jessia. Later he tweeted that it was a joke and would share a toothbrush with her till I die lol.

A lot of girls are attracted to Cameron Dallas, and he has dated a good number in the past. Back in 2010, he dated Jasmine Gonzalez. Together they went to high school.

Then Cameron dated Chase Carter, a model in 2016. And in May 2017, Cameron sparked a romance with Alexis Ren after they have done a photoshoot together. Alexis is an Instagram model, who is signed by Nous Model Management.

Then Cameron dated Hailey Baldwin from April to June in 2017. Hailey is an American model and television personality, and now she is with Justin Bieber.

Now Cameron is dating Giorgia Caldorula from 2107. Giorgia is an Instagram model. 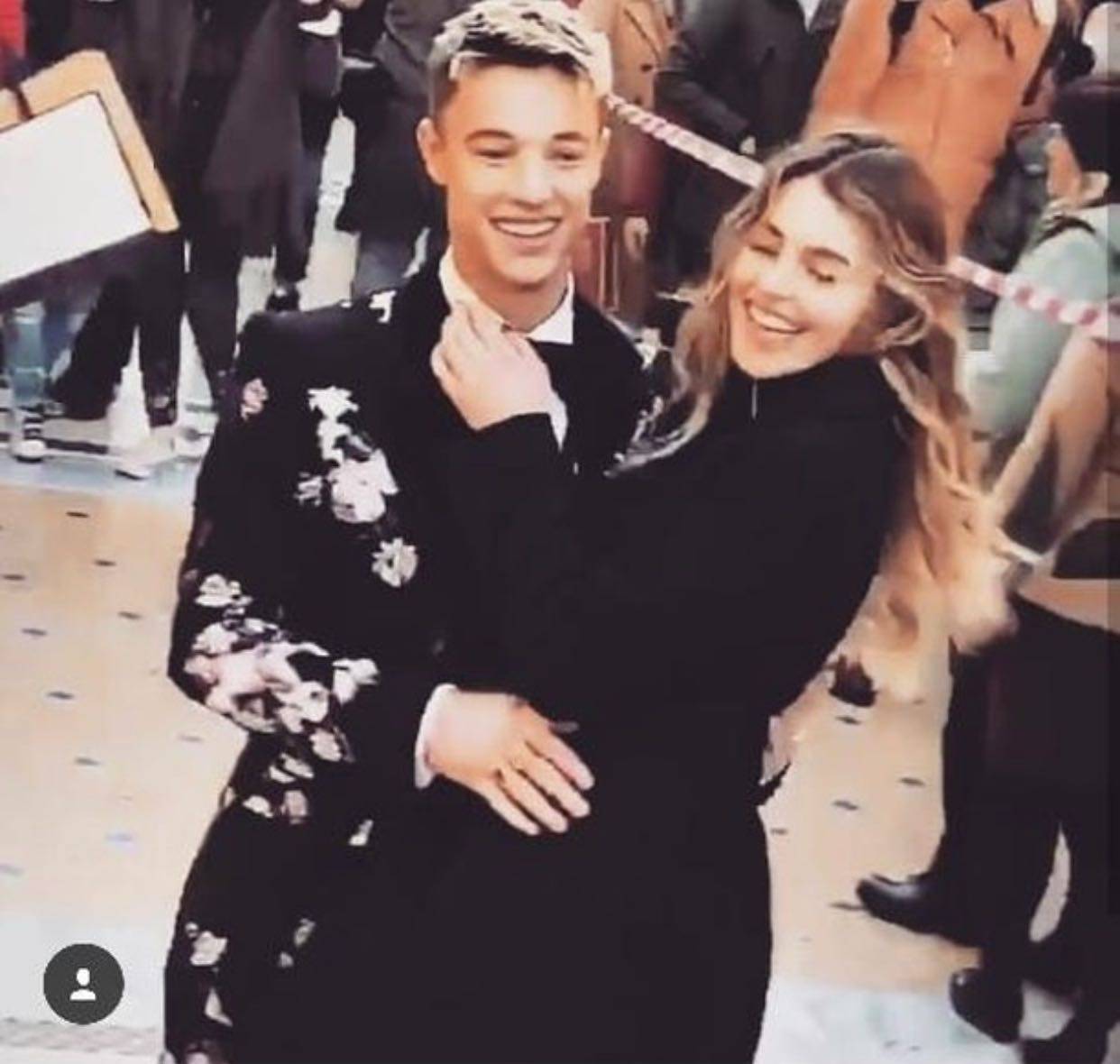 Being associated in many fields, Cameron has earned himself good money. His millions of followers in social media have helped him add the income.

Cameron Dallas net worth is around $4.5 million.

Also, Cameron has been in a number of the tour of Magcon, a trip for some popular made social media and musical stars. The tour is in the multiple cities of the United States and sells tickets to fans so they could meet and greet their stars.

Also, Cameron Dallas has been an active participant in MagCon, a tour for some popular male social media and musical stars.

Cameron Dallas had earned his first million when he wasn’t even twenty. Apart from that he also uses his social media to make money by posting sponsored content and for advertising.

Right now, Cameron doesn’t own any house, but he owns a luxurious apartment in Los Angeles. He lives at 1600 Vine St, Los Angeles, CA 90028. Cameron also holds some cars, although the brands are unknown. Take a look: 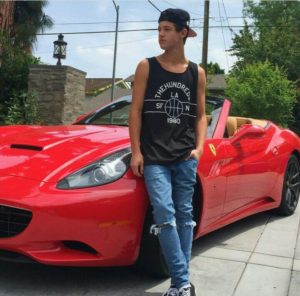 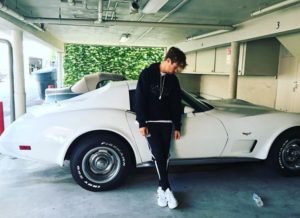