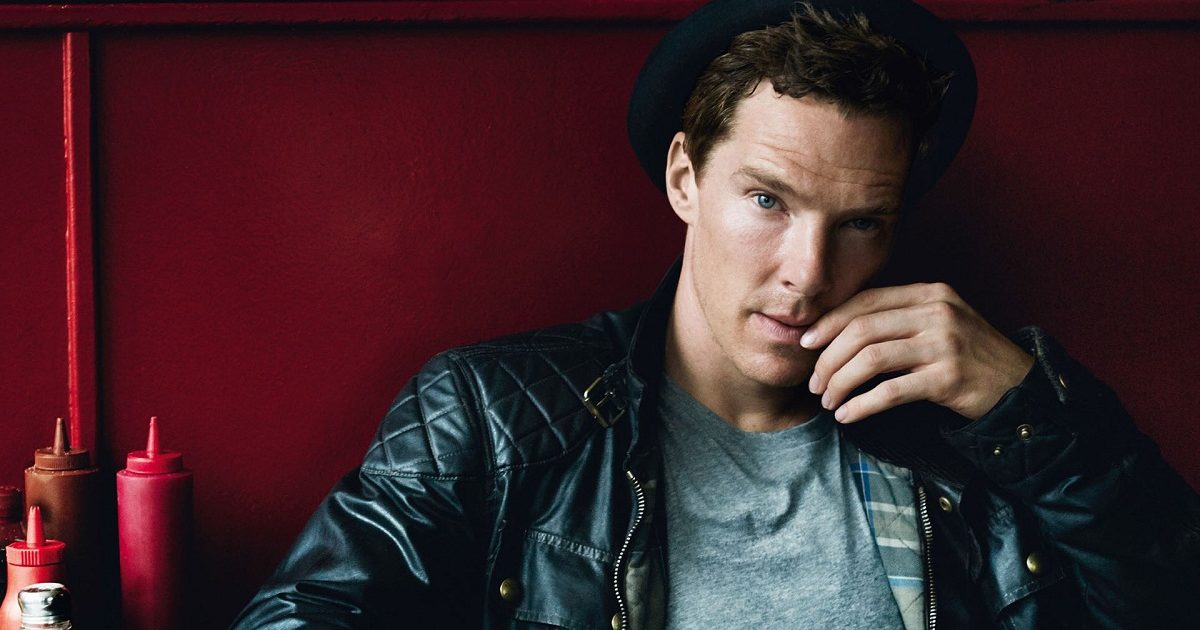 The further you get away from yourself, the more challenging it is. Not to be in your comfort zone is excellent fun.

Benedict Cumberbatch is an acclaimed British actor who has made a significant mark in both the British entertainment industry and Hollywood. Over the past years, he has managed to build a prosperous career.

Approximately ten-and-a-half years after his profession, Times Magazine found him worthy of a place listing him on World’s Most Influential People in 2014.

Here, we will explore concerning details on Benedict Cumberbatch about his child and girlfriend as well as his career, read the following article.

Benedict Cumberbatch, a native of London, is commonly known as Ben in the Hollywood industry. In a fun way, his supporters and fans are also known as Cumberbitches.

He’s very popular as a television, film, and playwright. Also, he is successful with’ Doctor Strange,” Sherlock Holmes,” The Imitation Game,’ etc.

Today, he is known for his unique trademarks, such as “Sharp Cheekbones,” and “Rich Bariton’s Voice,” which portray “highly smart and talented characters.”

Benedict’s birth name is Benedict Timothy Carlton Cumberbatch. He was born in Hammersmith in the capital city of England, London on July 19, 1976.

His nationality is British and has a mixed ethnicity of English, Swedish, Cornish, and German descent from a distant ancestry.

The name of his parents is Timothy Charlton(father) and Wanda Ventham(mother). He’s got Tracy Peacock as his step-sister. He was raised in the Royal Borough of Kensington and Chelsea.

Talking about his education history, Benedict enrolled at Brambletye School in West Sussex and afterward in Harrow School.

He then entered the University of Manchester and started studying drama. He subsequently enrolled at the London Academy of Music and received his M.A. in Classical Performing Arts.

Benedict has been a young performing enthusiast. During his school and college days, he studied drama and acting.

He has been active in the acting sector since 2000 and made his acting debut in 2001. Ben has performed in several theaters plays, for instance, “Regent’s Park Open Air,” “Almeida,” “Hedda Gabler,” etc.

He made an appearance in a TV series “Tipping the Velvet

” one year after his debut at the theatre, in 2002. He previously held guest roles in “Heartbreak

In contrast to TV, he also performed as a lead actor in movies like “Amazing Grace

” and “The Others Boleyn girl

He joined the “Sherlock Holmes

” series as the title character of the BBC / PBS series. Everyone applauded his performance positively. This stimulated his career and gave him some major film roles. In 2012, he added his voice and movie capture for the character ‘Smaug’ as the film’s cast, “The Hobbit

Afterward, he received the Academy, Golden Globe, SAG, and other awards nominations for portraying the role of Alan Turing at “The Imitation Game.

” He has joined the Marvel Cinematic Universe in the movie “Dr. Strange,

” that was a successful box office hit.

Furthermore, he has also performed in movies such as “Star Trek Into Darkness

”, among others. He is also a radio lover and has worked on various radio projects.

Benedict has accumulated a total net worth of $17 million still he has yet to disclose his current salary.

As of 2019, Benedict Cumberbatch has an estimated net worth of $ 17 million.

Benedict Cumberbatch is a married man. Following a long friendship of almost 15 years, Benedict married his longtime friend, Sophie Hunter. Besides, Sophia is a theater and Opera director.

The couple got married on February 14, 2015. From their marriage, they’ve got two children together now. Named Christopher Carlton, the first child was born in 2015. Sophie gave birth to her second baby Hal Auden in 2017.

So far there has been no sign of divorce or separation.

Before his marriage, Benedict was in a relationship with a fashion designer Anna Jones. The couple dated for a year till 2012.

Benedict had his first love relationship with an actress. Olivia Poulet is her name and a screenwriter, too.

In 1999 when he studied theater, he fell in love in his college days. However, in 2011, the couple broke up after they were in a 12-year relationship.

In 2015, Benedict was indulged in controversy by referring to the reference to black actors using the word ‘Colored.’ In the media, it caused an explosion. He subsequently apologized publicly as he did not want to offend anybody.

Benedict’s professional life can hardly be criticized since he is one of the best performers. Presently, his professional and personal life is not rumored.

Talking about Benedict’s body measurement, he stands tall at the height of 6 feet. He has a body mass weighing approximately 78 kg.

The color of his eye is blue-green, and his hair color is reddish brown. He has a chest size of 42 inches, and his arms are 14 inches, and waist is about 32 inches. His shoe size is of 12(US).