Roman Atwood is an American Youtube personality, comedian, Vlogger and a prankster. He has over millions of subscribers and billions of views in his channel.

So lets know about Roman, his bio, career, wife, kids, net worth and all. 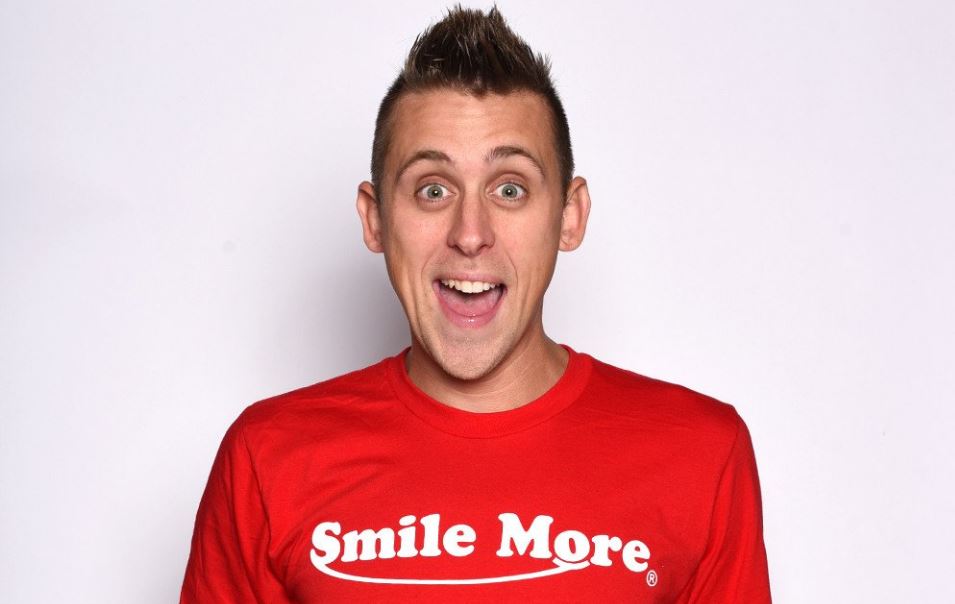 After the success of his first channel, Roman decided to create a second channel on YouTube, which he titled ‘RomanAtwoodVlogs’. This channel became as popular as his first one and it is counted among the fastest growing vlogs on YouTube.

Roman Atwood married to Shanna Riley in 2001. The couple together gave birth to a son, Noah Vaughn Atwood in 2004. But their marriage couldn’t last for long as Shanna was cheating on Roman with one of his friends while he as on vacation. And soon the couple got divorced.

Roman started dating Brittney Smith in 2008. And together this couple has two kids, one son, and a daughter. They are Kane Alexander Atwood and Cora Atwood. Although this couple hasn’t tied the knot yet, they are engaged. Roman proposed to Shanna on April 30, 2018.

Roman Atwood net worth is around $12 million.

His earnings from  RomanAtwoodVlogs is approximately $2 million per year.

Apart from his YouTube channels, he has also appeared in the films. In 2016, Roman was in Natural Born Pranksters alongside Dennis Roady and VitalzdTV. Although it wasn’t a success in cinema houses, it did well in the sale of VOD and DVD. Roman has also gone on to the tour with the YouTuber, FouseyTube in North America and Canada. The tour was titled Roman Vs Fousey. And together they planned to take a roadshow in future in Europe.

Roman also make his money from various endorsements and brand deals, which is about $1.5 million annully. He has also recetly signed a deal with Scott Toilet Paper.

Roman’s ‘Smile More’ store increases his annual earnings by at least another $2 million annually too. 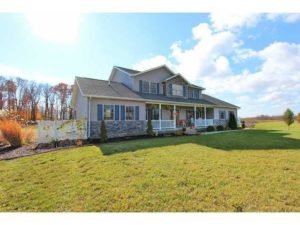 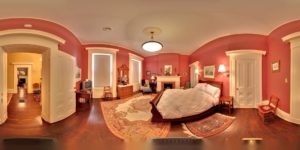 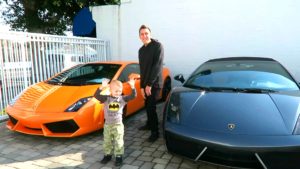 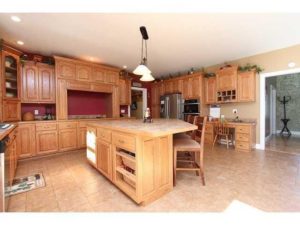 And it’s not over there, Roman also has his own super cool car collection, they are:

Apart from having millions of subscribers and billion views, Roman also has quite a number of followers in other social media. His Instagram has 5.5 million followers and his Twitter has 2.99 million.

Yesterday Brittney and I were held in customs in Abu Dhabi due to our filming drone that was not aloud in Dubai. The process took so long that we missed our only flight out of the country to make it home before Easter. Extremely frustrated with the process and lack of control of the situation we were forced to take another flight the next day… 20+ hours of travel later we are holding our reasons. Our purpose. The reason we do everything we do. Our children. So blessed to be home with half a Easter left. Happy Easter to you and your family! Give everyone a extra hug today. Love you so much. Thank you for everything. Smile More.