Home » News » William Wintersole: ‘The Young and the Restless’ star dies at 88 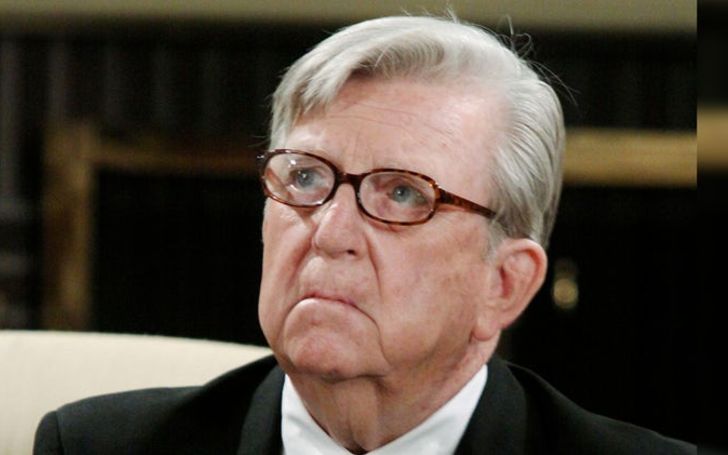 The Young and the Restless star William Wintersole died at the age of 88 on Tuesday, Nov. 5.

The soap opera actor, William died peacefully at his home in Los Angeles, Calif., after a long battle with cancer. Wintersole’s daughter, Tiffany Harmon, confirmed the news through her Facebook post on Wednesday morning.

“Early Tuesday morning, my father passed. My bond with him was strong. His heart pure,” Tiffany wrote. “… His gift was communication, with anybody, anywhere, anytime. A Legend. An entertainer and my beautiful daddy.”

Best known as Mitchell Sherman from the show, William appeared for more than two decades, starting in 1986 until 2011. Notably, the American actor even portrayed the role of Ted Ballantine on General Hospital during the early 1980s.

During a long career of six-decades, William appearances on several TV shows and movies, including Little House on the Prairie, Star Trek, The Fugitive and Valley of the Dolls.

William Wintersole was born on July 30, 1931, in Portsmouth, Ohio. Reportedly, he lived in Los Angeles for more than 40 years.

“As a Hollywood actor for 60 years, he touched many peoples’ lives. I did everything I could for him, and that brings me peace. But alas, I miss him so,” William’s daughter noted.

William had survived by his wife Marlene Silverstein and daughters Harmon and Katherine Ramsey. Above all, he had three granddaughters, Amy, Kristy, and Jill, & one great-granddaughter, Abby. 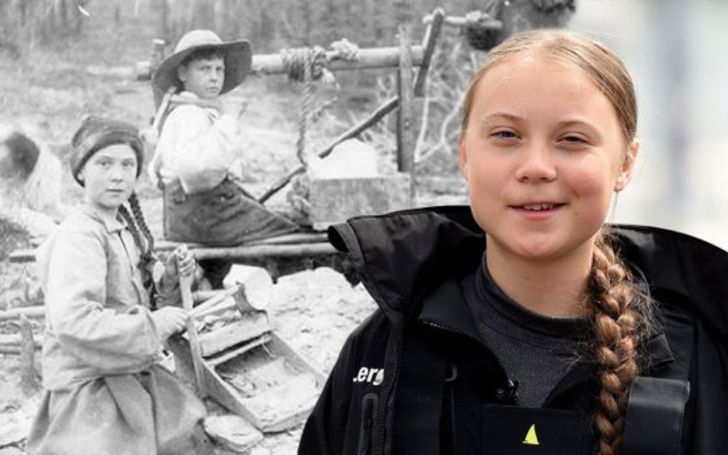 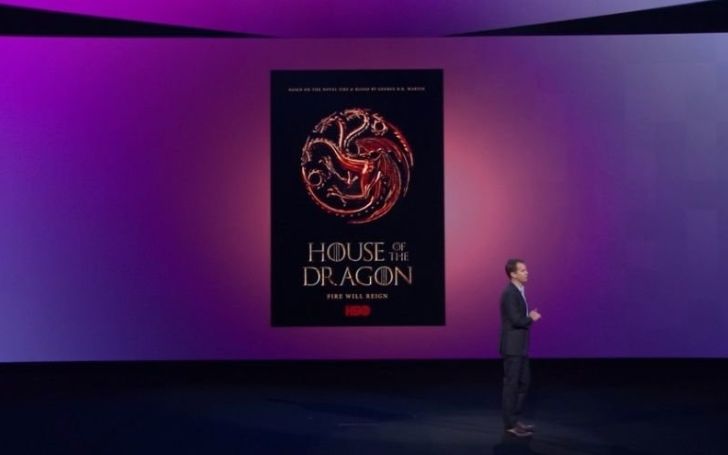