There is so much to know about Black American Actor, Craig Robinson who is popularly known for his role in NBC Comedy Series ‘The Office.’ He has also garnered lots of credits as a stand-up comedian. Craig's passion for creative arts was what directed him all through his journey.

He has perhaps recognized for his role as Darryl Philbin on The Office a television show for nine years since, 2005 – 2013. Robinson also appeared in different television series such as Lucky, Friends, Halfway Home, Reno 911! 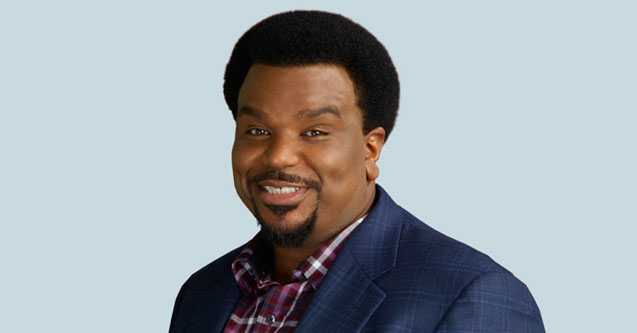 Craig Robinson was born on 25th October 1971 in Chicago, Illinois. His mother was a music teacher and father was as an attorney. He grew up on the South side of Chicago and was brought up Methodist.

He attended his high school from Whitney M. Young. Robinson graduated from Illinois States University and later completed the master from Saint Xavier University. He served as a music teacher at Horace Mann Elementary School in Chicago.

His first appearance in the music video for Red Chili Peppers song “Hump de Bump. ” https://www.youtube.com/watch?v=KxEZVM84J28 Also, he hosted the last seasons of ‘Last Comic Standing.’He has portrayed the character with different voices as Reg Mackworthy in the HBO series Eastbound and Down and Sherk Forever After.

Craig's role continues on a big screen as he has been offered for various movies. As his first debut in comedy movie knocked up alongside Seth Rogen(2007) including several films Pineapple Express (2008), Zack and Miri Make a Pomo (2008), Miss March (2009)This Is the End (2013) and Sausage Party (2016), Hot Tub Machine, Escape From The Planet (2013) and many others.

Achievement And Awards Of Craig Robinson

Robinson has achieved numerous awards in his entire career. Mostly Craig Robinson is known for his comedy roles and also got twelve nomination and two awards during his showbiz career.

In 2017, he got a nomination for Independent Spirit Award as the Best Supporting Male and in 2016 Gotham Independent Film Awards as the actor from the movie ‘Morris from America.’ He Got nomination for several awards such as Gotham Awards, MTV Movie Awards, NAACP Image Awards, Screen Actors Guild Awards, Image Awards, Teen Choice Awards, Online Film & Television Association and so on. 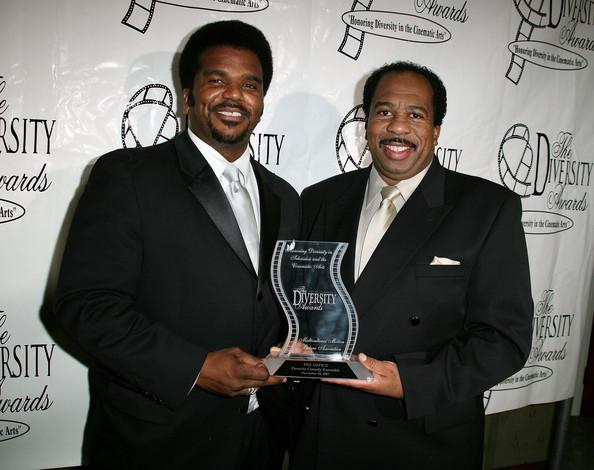 Craig Robinson receiving the award He won MTV Movie Awards for Best Musical Moment of This Is the End and shared the honors with Backstreet Boys, Jay Baruchel and Seth Rogen in 2014. Again in 2016, he won Special Jury Prize for Individual Performance form Morris from America.

Robinson was in prison for drug possession in the Bahamas after trying to broad a plane heading back to U.S. Customs agent found that he was carrying half a gram of marijuana and 18 ecstasy pills, said Superintendent Stephen Dean of the Royal Bahamas Police Force.

Robinson, who was in the Bahamas for a comedy show at the Atlantis hotel, was taken in custody and appeared before a magistrate and pleaded guilty to two counts of drug possession. Robinson could have faced up to four years prison, but magistrate gave him a huge break and let him pay $1,000 fine and removed from the country, this is not the first crime related to drugs.

Let’s go back to 2008; Police arrested him in Culver City, California on suspicious of possession MDMA and methamphetamine. Later the charges were dismissed after the actor completed a drug diversion program. 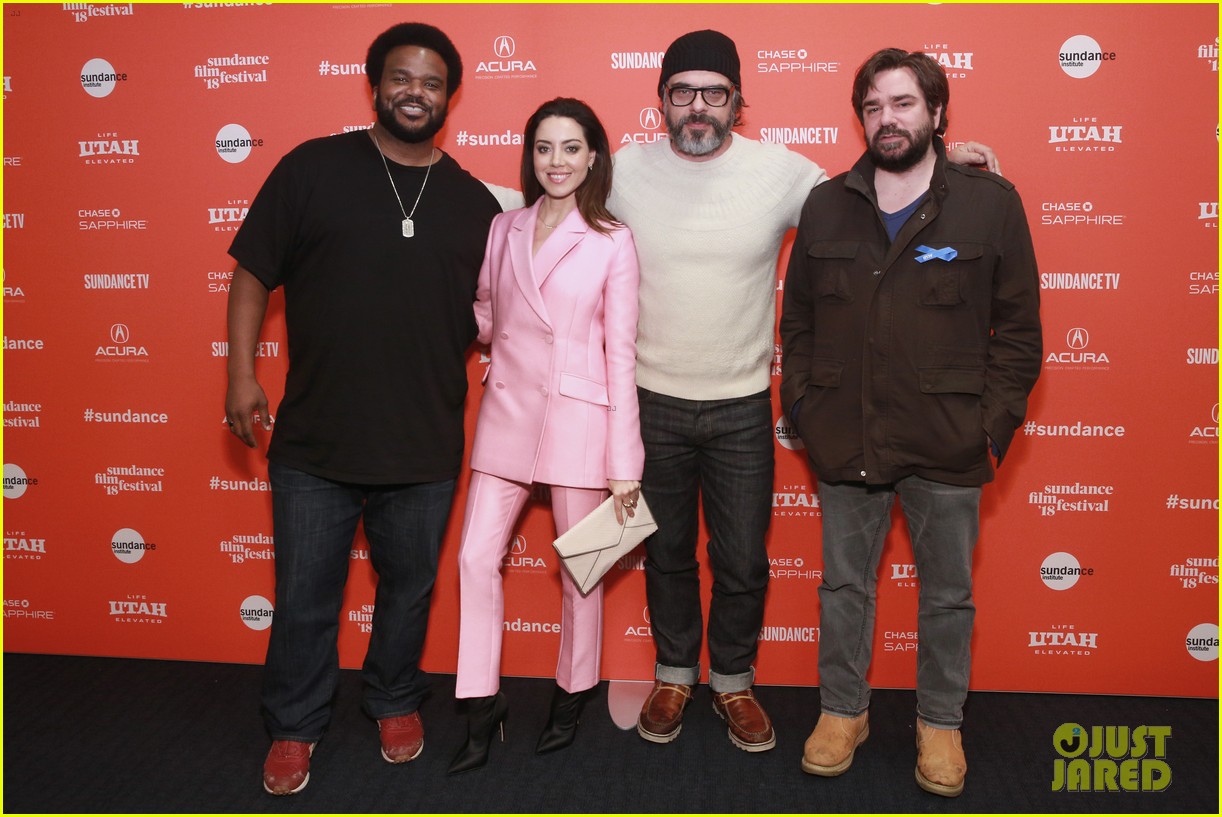 Those who knew Craig from his beginning days would surely know him for his extra weight at the time.

What did he do? First, he dropped alcohol and junk foods which in turn, turned out to be all he needed to keep fit. Craig dropped 50 pounds in the process and had remained that way. 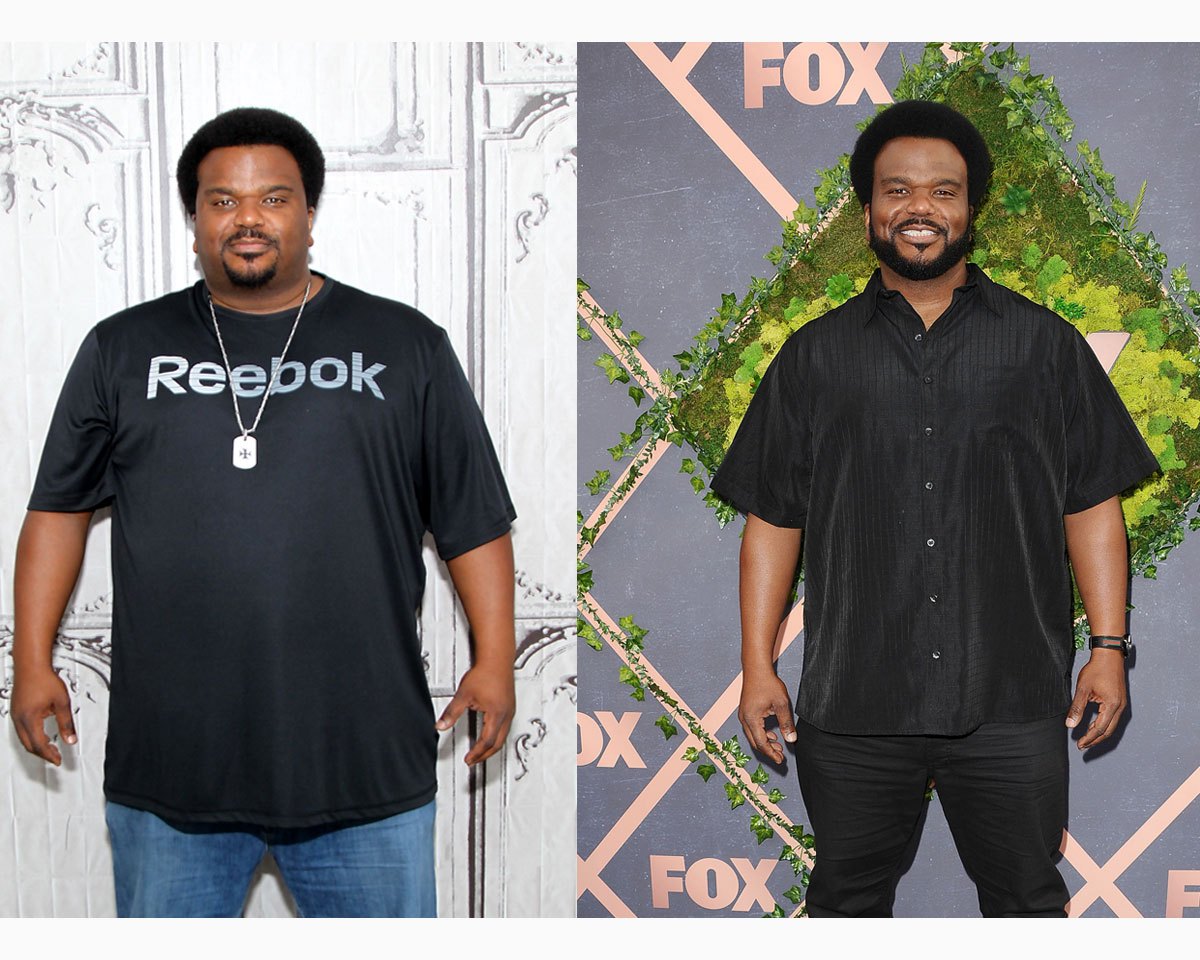 Craig Robinson Transformation Talking about his body measurement, Craig has a height of 6 feet 2 inches.

Additionally, he weighs 85 Kg. Furthermore, his hair color is black, and his eye color is black. He has come far and should be encouraged to work towards sustaining his healthy living.

Net Worth Of Craig Robinson

Over the years, Craig Robinson has amassed a net worth estimated at $6 million.

However, details on his annual salary remain undisclosed. In his early years, Craig performed as a comedian while in Chicago. He also took acting and improv classes at The Second City, the institution responsible for talented entertainers such as Tina Fey and Amy Poehler.

Currently, Robinson is single, and there are no rumors of dating with any woman. Craig and the co-star Kerry Washington has dated each other while they were working together in the movie ‘ We the Peeples’ directed by Tina Gordon Chism as well as Tyler Perry.

In 2013, the movie finished their filming, and at the same time, the love chemistry between Robinson and Kerry Washington ended their relationship. Before the break up of the 40 years old, Kerry made some shockingly good moves together with Craig Robinson at Lure nightclub in Hollywood.