Most of you are familiar with the Discovery's reality show "Street Outlaws".  The show subject is to film street racing in the U.S.A both on road and behind the scenes. And Daddy Dave was the top street car racers of the TV show as known as "King of the Streets". Daddy smoked every racer in 1996 GMC Sonoma S10 pickup.

No matter which car it is, he drives it like a jet on streets. Let know why Daddy Dave is one of the 40's fiercest drivers. 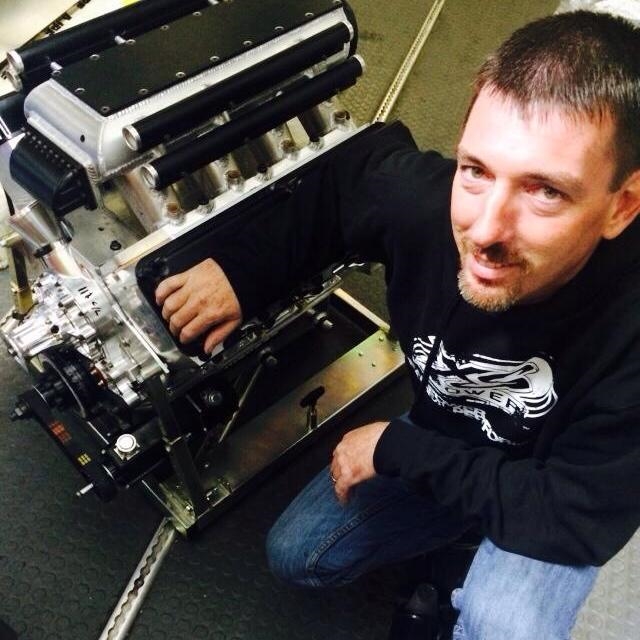 Davi Comstock is popular know as Daddy Dave who became famous after appearing in the reality TV series “Street Outlaws” which airs on Discovery Channel.

What Dave does is an extreme sport! However, he doesn't do it for money, car racing is his passion.

Dave was paid $20,000 per episode by the reality show. Dave earned both fame and fortune after appearing the Discovery's reality series of Street Outlaws.

Daddy Dave began his professional career as a car racer in 2009. He first appeared in the reality TV show called “Pinks.” He quickly rose to fame when he met Justin Shearer aka Big Chief. Both of them starred together in the reality series “Street Outlaws” which airs on Discovery Channel.

Street Outlaws is one of the highest rated shows on the Discovery channel where you can watch the best street racing cars, racers, and the audiences’ bet money on the car racers. Daddy Dave is one of the most humble guys in the show.

Race after race, Dave redefined himself as a more prominent racer and was named the King of the Street with his 1996 GMC Sonoma S10 pickup.

Whenever the cast of Street Outlaws gets into their vehicles, which they referred to as a death trap. Even though they do not tell, they know it might be their last day. And a few cast members have already been in a severe accident, fortunately, no one died. “Daddy Dave” Comstock has been in one of the most extreme accidents, watch it below.

https://youtu.be/8_UIR-Ild4w?t=27 In August 2015, a cast member of the Street Outlaws, Daddy Dave was almost killed in a horrific accident. “Daddy” Dave Comstock lost control of his nitro-powered Chevy Nova at a Texas drag strip, which resulted in the vehicle flipping over six times.

Luckily, the King of the Street survived. He suffered a severe concussion and short-term memory. At the hospital, Dave revealed that he did not remember how he ended up there. He was released from the hospital after some days.

After the accident, he went by the nickname of “Goliath.”

After the horrible crash, he has no car to race so he decided to upgrade his 1963 Chevy Nova and began working on it. Dave posted the pictures of his new car on his Facebook account with a caption. 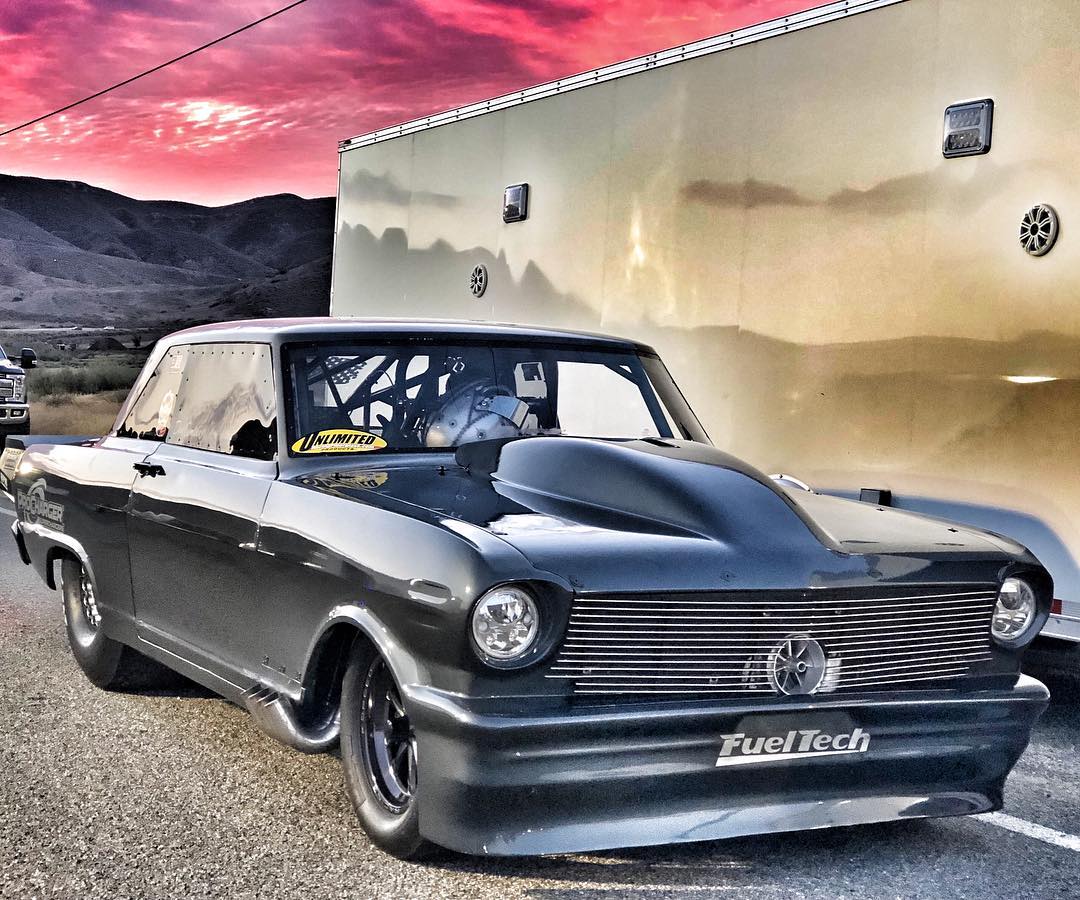 Daddy Dave is married to his then girlfriend and now wife, Cassie Comstock.

Before marriage, Dave and Cassie dated each other for quite some time. The actual date of their marriage and wedding venue is not revealed. Cassie was always there by his side while he was at the hospital. Cassie is the one who updated about his health condition via social media to his fans.

Dave and Cassie were blessed with two beautiful daughters. But the couple prefers keeping them out of the spotlight.

Daddy Dave was born in April 1973 in Shawnee, Oklahoma to Peter and Marge.

His birth name is David Dave. He grew up with his brothers. At the age of 16, Dave began to drive the car.

Since he was a child, he has a passion for driving cars. His first drive was his parent’s car Chevy Impala (1978).

If you love to watch car racing then he is the man you need to follow. Dave keeps on sharing his latest car racing videos and photos. He has 1.2 million followers on his Facebook and has 514k followers on his Instagram Page as well as active on Twitter.

If you liked this article, share it with your friends and colleagues! Also, please leave a comment below.