If there is any beauty influencer you need to follow, then it should unquestionably be Desi Perkins. Besides, she is a beauty phenomenon and not just your average makeup artist. Also, she is all about beauty and achieving one’s desired look.

Furthermore, the former freelance makeup artist is as well a lifestyle vlogger, YouTube star, and Instagram personality. Likewise, her celebrity-inspired makeup tutorials cover everything from attaining the perfect smokey eye to contouring your face to resemble a Kardashian. 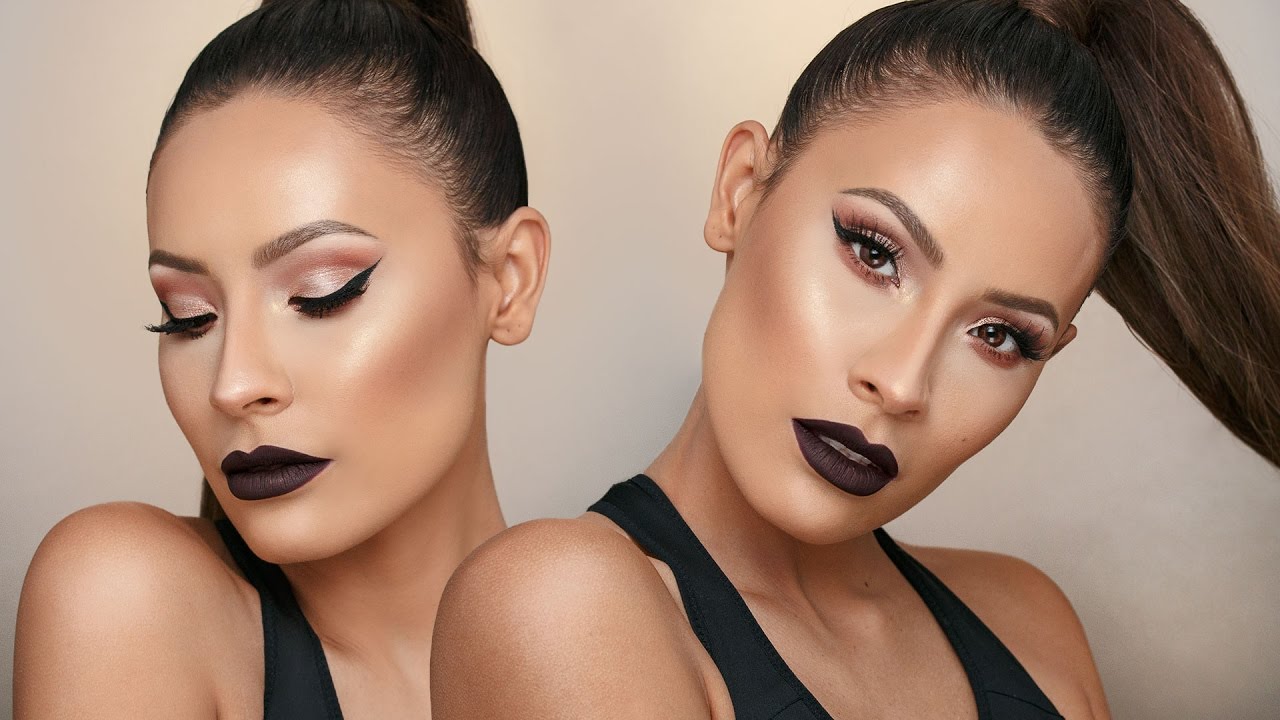 Desi Perkins Plus, with an unfiltered personality and impeccable eye for beauty, Desi Perkins is set for the stars. She has the world to conquer and does so one video at a time.

While her nationality is American, her ethnicity has often been a subject of debate, and this is probably because of her marriage to a white man, Steven Perkins, whose last name she took after their nuptials in 2012. As opposed to what many people think, she is of Mexican and Spanish descent and a proud Latina to say the least.

She was raised in a typical Mexican household along with her three brothers and was even hit by the dreaded flip-flop, chancla as a kid. Desi regards her family as one of the most important things to her and maintains a strong bond with her cultural roots.

Additionally, her identity as a Latin American inspires some of the names she ascribes to her makeup products such as ‘Mírame’ and ‘Fuego.’

Desi Perkins is a well-known name to YouTubers, especially to the female groups.

Her excellent talent in makeup has taken her social media by storm. It was as if Desi was born to do this. She was always interested in trying different types of composition. Desi Perkins started her career as a freelance makeup artist.

She wanted to try out the different methods in her way trying to define the make-up like art, not just a way to look presentable. Desi wanted to share her makeup tips and hacks which she learned so far. https://www.youtube.com/watch?time_continue=1&v=flpl8Azsti0 Then she started posting her work on Instagram.

With her flawless looking makeup tutorial, she gained millions of followers in no time. As her followers started to grow on Instagram, she created her own YouTube channel, where she posted makeup tutorials videos in daily.

Her first beauty tutorial was “Soft Warm Sultry Eye Tutorial,” which she posted on August 2013. This one video was enough to smash her channel with followers. In her YouTube channel, the videos are mostly wedding makeup style, the party as well as casual makeup, Halloween makeups, Q&A’s, challenges and vlogs.

Desi Perkins hundreds of makeup tutorials in her YouTube. Besides, her tutorial is inspired by many artists like Jennifer Lopez, Kim Kardashian, Kylie Jenner, and Taylor Swift. A mythical creature like Medusa also inspired her makeup video.

Some of Desi’s most popular YouTube videos are Eyebrow Tutorial; Husband Does My Makeup and Kim Kardashian West Makeup Tutorials, How to Fake Big Lips/Kylie Jenner Lips and Melting Skull.

Desi Perkins and Steven Perkins got married in 2012.

Steven is a very talented graphic designer. Desi and Perkins are “made for each other.” Likewise, Desi does everything in front of the camera, and her husband takes care of everything behind the camera, all the technical things like shooting the videos, editing them and bringing out the best video.

Steven even taught Desi about how to video editing during her career beginning as he extremely talented in the graphic is designing. He loves and supports Desi with all his heart and has dedicated himself to the shoot of Desi’s tutorial videos and photos.

Together Desi and Steven make an ideal team as well as a perfect couple. https://www.instagram.com/p/BmjY7qfgox5/?hl=en&taken-by=desiperkins

Life is never fair to anyone. Desi has a perfect experience with a successful career and loving husband on her side.

But, still, her life is incomplete. Every woman wishes to have a baby and raise them to be the best version they never could be, make them what they couldn’t become and love them will everything. Desi also has the same wish, but her effort hasn’t been paying off.

She got pregnant once a little over five years ago, but she ended up having a miscarriage because of the tumor. Fortunately, the tumor was removed from surgery. Doctors said that Desi has to go through a long recovery before she can conceive a baby.

It has been years since the surgery and Desi and Steven have been trying to have a baby, but there has been luck. They have started visiting the fertility specialist and very hopeful to have a family shortly. Furthermore, you may also look at this emotional video, where Desi talks about her pregnancy.

Desi Perkins is a 31-year-old attractive woman. Furthermore, her height is 5 feet and six inches/1.67 meters. Also, she weighs about 55kg/121 pounds.

Net worth Of Desi Perkins

Desi has earned her major part of the money from her YouTube channel.

Created on August 17th, 2013, her channel has over 3.1 million subscribers with lifetime video views of almost 198 million as of today's date.

However, she earns around $148,000 for her YouTube channel only.

Desi is not only limited to her makeup videos, but she has also collaborated with High Key Quay and created her line of super glamorous sunglasses. 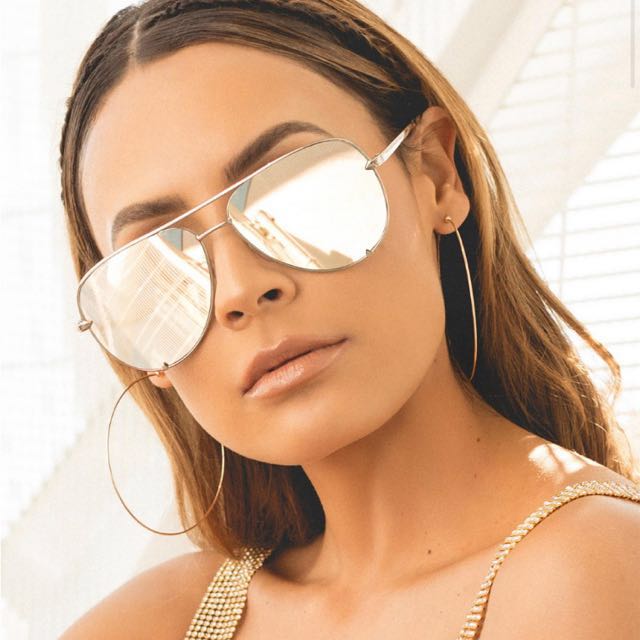 Her makeup tutorials are just perfect, and with extreme makeup talent, she has gained millions of followers in her social media.

In her social media, you can see her flawlessly gorgeous pictures and selfies, photos with her hubby and friends, a picture of her holidaying, her makeup videos and many others. However, Desi’s Instagram has 3.8 million followers, while her Twitter has 735k followers.