Meghan Ory is a famous film actress and media personality from Canada. She is best known for portraying the role of Red Riding Hood and Ruby on the ABC fantasy series Once Upon a Time. Besides, she has also starred as Riley Neal from the short-lived CBS drama Intelligence. 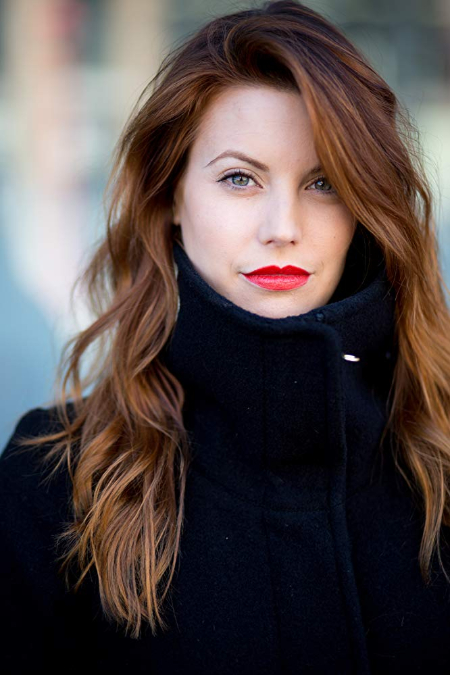 Meghan Ory But before here are some interesting facts about Meghan Ory.

She is the daughter of father Nathan E. Ory and mother, Bonnie Ory. She also has a younger brother named Jesse Ory. Similarly, Meghan holds Canadian nationality and is of Ashkenazi Jewish ethnicity. Apart from this, there is no additional information on this star.

Moving on, the actress has an alluring pair of green eyes. Also, she has luscious long dark brown hair. Moreover, her fair skin complexion accentuates her beauty even more.

As of now, the beautiful Canadian born actress is happily married.

She is married to another Canadian actor John Reardon. The couple met each other on the set of television miniseries 'Merlin's Apprentice' in 2006. 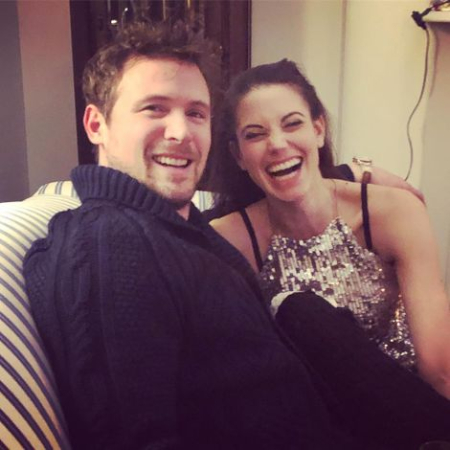 Meghan Ory and her husband, John Reardon The couple dated each other for two years before finally tying the knot in 2008.

The happy couple welcomed their first child in May 2018. Also, recently, on July 24, 2019, the actress announced her pregnancy on Instagram.

Meghan Ory started her acting career in 1999 in the Fox Family Channel television movie, The Darklings.

That same year, she made an appearance on the television series The Crow: Stairway to Heaven. The following year, Meghan landed her first regular TV role on the Fox Family series Higher Ground. She starred alongside Hayden Christensen and A.J.

Ory finally made her silver screen debut in 2004 from the movie Decoys directed by Matthew Hastings.

After that, the young actress appeared in numerous other movies like John Tucker Must Die(2006), Blonde and Blonder(2008), Dark House(2009), and Dead Rising: Watchtower(2015). But Meghan's most notable role has to be of Red Riding Hood or Ruby on the ABC fantasy series Once Upon a Time.

As of now, Meghan is busy playing Abby O'Brien in the show Chesapeake Shores since 2016. She starred as a divorced career woman with two young daughters who is returning to her hometown.

Meghan Ory: Net Worth and Income

As of 2019, the Canadian born actress has the net worth of $2 million.

The 36-year-old earns most of her income from her career as an actress.

Similarly, the actress receives an annual salary of $1 million. However, other additional information regarding her assets is not disclosed as of today.