We all wish we could erase some of the dark times in our life. But all those experience make us who you actually are and become stronger than before. So, accept your mistakes but never erase the experiences that you have been gone through.

Five-time Grammy Award winner, Mexican singer Luis Miguel has released 22 albums to date. Luis is the most successful artist in Latin American history, to have two Spanish-language albums, Romance and Segundo Romance, go platinum.  He earned a total of 34 platinum records throughout South and Central America.

Moreover, he is famous for his high profile dating with an actress Mariah Carey. Here are the more details about his net worth, age, and dating affairs. 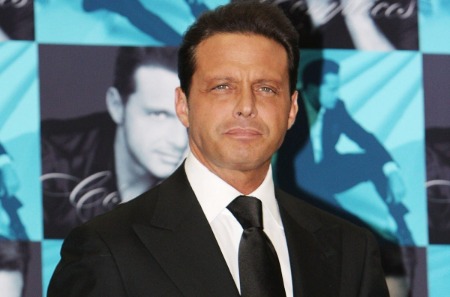 What is Luis Miguel Net Worth?

By 2018, he had released a total of 22 albums and earned a lot of fortune through his albums sales. Till now, the singer sold over 100 million copies over the world.

Mexican singer Luis Miguel has a net worth of $180 million.

Not only he is a singer but also self-produced several albums like Segundo Romance and Romance which became smash hits, and both are in the Spanish language.

Luis Miguel is known for his high-grossing live performances. Throughout his career, he has visited more than 20 countries that include North America, South America, and Europe. 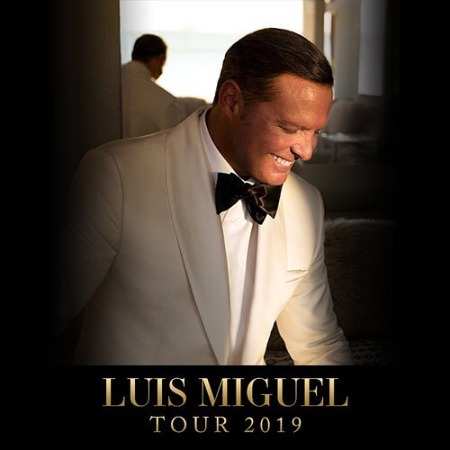 Luis Miguel Tour 2019 In three and a half year, he has performed a total of 223 shows across the world and highest-grossing tour ever made by Latin American artist in the history.

The singer has owned several properties across the USA. The luxury Miami penthouse sold for $4.2 million, which he purchased for around $1.75 million. He spent $1 renovate and give the penthouse a “Mayan” look.

Luis Miguel is an international singer who is loved well-produced albums and songs as well as strong live performances. Since 1990, he is one of the most popular singers in Latin America, beloved and referred to as El Sol de Mexico (The sun of Mexico).

As a kid, he loved watching Elvis Presley videos, movies, recording, and even went to see the live concert. He dropped his first album Un Sol in 1982 when he was just 11 which earned gold disc. The Bachelorette Season 15: 30 Men Who Will Be Competing For Hannah Brown’s Heart >> Subsequently, he released five more studio albums during the 1980s; Directo al corazón, Decídete, Palabra de honor, Soy Como Quiero Ser, and Busca una Muje.

His fifth album Soy Como Quiero Ser sold out around 180,000 copies in Argentina and 125,000 copies in Mexico which went on three-times platinum. Miguel received his first Grammy Award for the song Me Gustas Tal Como Eres (I like you just the way you are).

It charted topped on US Latin Pop Albums (Billboard) in 1993. In addition, his twelfth studio album released in 1991 and sold more than 4.5 million copies globally and received platinum certifications in several Latin American countries including the United States and Spain. 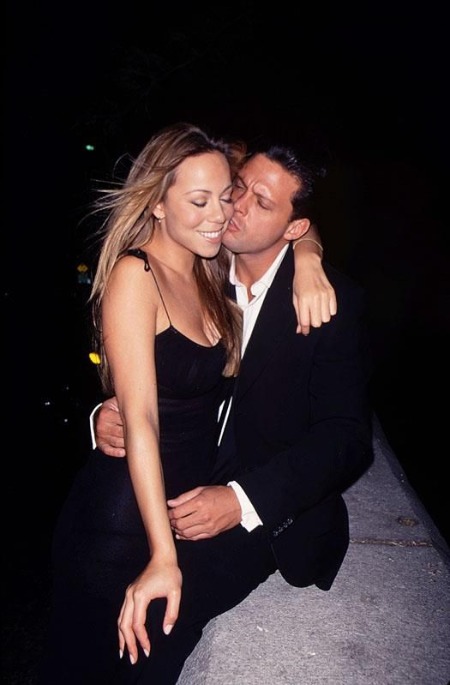 The two superstars were a paparazzi magnet. They met first time in Aspen in 1998 and starting dating. At the time, he told that Mariah was interested in meeting him. Additionally, they worked together on a duet and got closer than before.

Everything was going smoothly between them, and suddenly, the news came that they ended their relationship. The reason behind the separation was Mariah wanted to have children, but he didn't. Tekashi69: The Rise and Fall of an American Hip-Hop Rapper >> After that, he started dating  Stephanie Salas, who is a Mexican actress who came from the most prestigious family.

The couple has a daughter named Michelle Salas. After breaking up with Stephanie, Luis lived a single life briefly. Then he spotted with Aracely Arambula who is an actress, model.singer and TV personality in 2005. 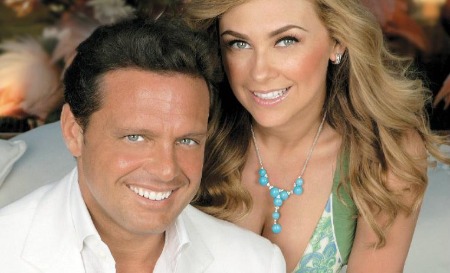 Luis Miguel and ex-girlfriend, Aracely Arambula After being a relationship for a year, the duo announced that they were expecting their first child and gave birth a son named Miguel on January 1, 2007.

Two years later, their second son, Daniel, arrived, on December 18, 2008, in the life of these lovers. Afterward, in early 2009, the pair decided to end their romance, but the conflicts continued.

He has two siblings; Alejandro and Sergio. He was raised in a Catholic family and still makes time to visit the church.

Luis and his father relationship were not ideal. In his early fame, his father served as a manager and pushed him to towards his success.

However, his father played a significant role in Luis's achievement.