Urban has released nine studio albums, and one record with The Ranch too. He was named "Top New Males Vocalist" at the Country Music Association Awards in 2001. But who is Keith Urban and how much is Keith Urban's net worth? Here's everything you have to know about his age, total assets, family, and spouse Nicole Kidman. 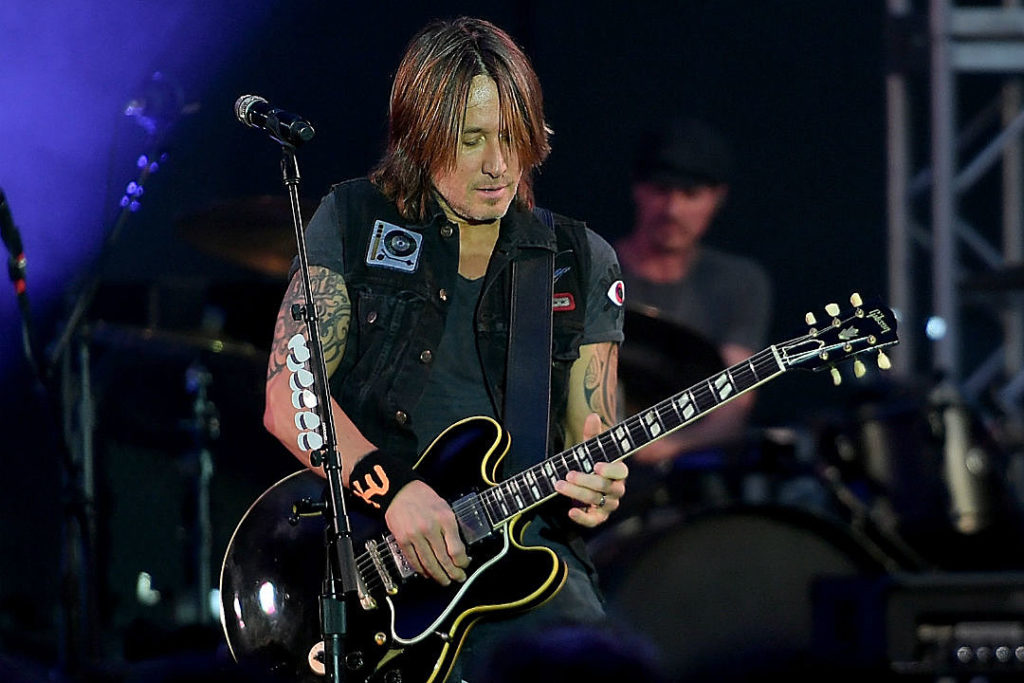 Keith Urban net worth is $75 million.

Keith Urban is a country artist, best known for selling millions of records worldwide and being honored with the most prestigious awards in the music industry.

His annual salary is approximately $5 million.

Keith's parents loved country music and encouraged him to his passion. Then he started taking guitar class and performed at several local music competition and also performed for the band.

Urban began his professional career with a regular appearance on Red Lindsay Country Homestead TV Program and other television programs. He performed a duet with Jenny Wilson at the Tamworth Country Music Festival and won a golden guitar award.

Thomas Rhett: Married to His Childhood Sweetheart, Lauren Gregory, Kids, Net Worth, Albums After moving to Nashville, he formed a band called The Ranch and the group released a self-titled debut album in 1997 which commercially acclaim.

Shortly after, Keith decided to leave the band to pursue his solo career.

Keith released his first self-titled album in 1991 and second album Keith Urban II in 1999 including the No.1 hist But for the Grace of God.

Then, his third album was released Golden Road with two hit singles; Somebody Like You and Who Wouldn't Want to Be Me.  After touring with artists like Brooks & Dunn and Kenny Chesney, he toured in 2004. Following that year, he was named the CMA's "Entertainer of the Year," "Male Vocalist of the Year" and "International Artist of the Year." He won his first Grammy Award for best male country vocal performance for You'll Think of Me, in 2006.

Pam Tillis: Age, Net Worth, Songs, Albums, Nashville, Divorce, Kids, Facebook After that, Urban released his next album Love, Pain & The Whole Crazy Thing in fall of 2006. The album spawned several hits; Once in a Lifetime and Stupid Boy which won a Grammy Award for male country vocal performance in 2008.

The album was certified two-times platinum by RIAA. Later, Keith released a greatest hits songs and toured around the world. The following year, Urban dropped his another album Defying Gravity and peaked at No. 1 on the Billboard 200.

The album's lead single Sweet Thing hit at No.1 on the Billboard charts. Additionally, the second single Kiss a Girl was performed along with Kris Allen during the season 8 finale of American Idol. Keith released ninth album Fuse in 2013 that topped both on the US Billboard 200 and the Billboard's Top Country Albums charts.

By 2016, the album was sold over 478,000 copies in the USA. It included singles like We Were Us a duet with Miranda Lambert, Cop Car, and Somewhere In My Car.  Annie D Angelo: Fourth Wife of Willie Nelson, Age, Net Worth & Kids His two more successful albums Ripcord and Graffiti U released in 2016 and 2018 respectively.

Aside from music, Urban made his appearance on several TV shows as well. In 2012, the country singer appeared as a new judge for season 12 of American Idol that premiered in January 2013 alongside Mariah Carey, Randy Jackson, and Nicki Minaj.

Urban remained with the show until the fifteen seasons and left in 2016.

On the other hand, the former American Idol judge received several honored for works and collaboration in his career. In the fall of 2009, he performed at the CMA on Start, a Band along with country artist Brad Paisley.

Besides, he was named "Favorite Male Artist" at the American Music Awards. Then, the singer received his third Grammy Award for best male country vocal performance for his song Sweet Thing.  In 2011, he was honored with fourth Grammy for the single Til Summer Comes Around.

Who is Keith Urban's Wife?

Keith Urban has been married to his wife Nicole Kidman since 2006.

They are one of the strongest couples on the Hollywood and music industries and flaunted their love on social media and at the events. 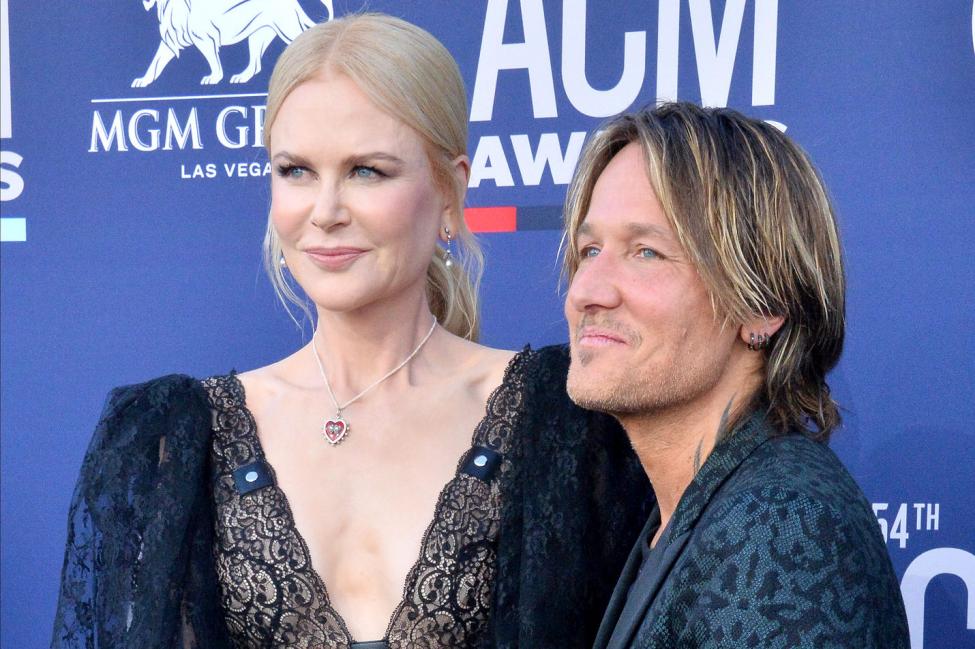 Keith Urban and Nicole Kidman Both Keith and Nicole first met at the G'Day USA gala in 2005 in Los Angeles.