You know nowadays link up and breakups have been the frequent topic for everyone especially when it comes to the celebrities couples. With a number of relationships has failed till to date but still, the Hollywood actress managed to stay high always.

Today we are here to disclosed the 2 Broke Girls' lead actress Kat Dennings dating history and net worth. 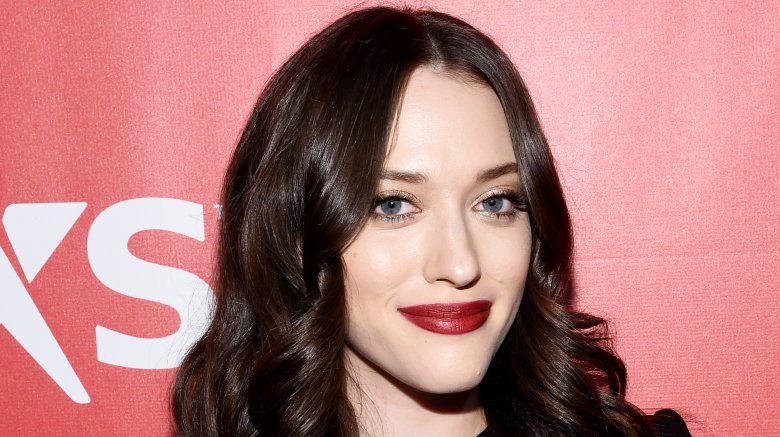 Who is Kat Dennings?

Kat Dennings is an American actress who rose to fame after she starred as a guest role in the TV series Sex and the City on HBO.

She had a breakthrough role in several movie and television series like Charlie Bartlett, The House Bunny, Nick and Norah's Infinite Playlist, Defendor, CSI: NY, Big Mouth, The Simpsons, Clubhouse, ER and more.

Kat once stated that she has a crush on a musician Josh Groban before they met. Her co-star Beth Behrs introduced Kat and Josh in each other. As per wiki, the actress began dating Josh back in October 2014.

"They’re in this crazy business, they’re both very calm and mellow and wonderful and he treats her like a princess, and it’s amazing."

The two spotted together for the first in October 2014 when they went on date to the Beverly Hills and during the appearance on the Ellen DeGeneres Show, the couple confirmed that they were dating.

Unlike other celebrity couples, the two called off their relationship after dating almost two years in 2016. According to E! News,

"It was a mutual breakup. They are still friends and care about each other, but it’s not the right time for them now as a couple."

Prior to Josh, She has several handsome hunks throughout her career.

She was rumored to be dating her Thor co-star, Tom Hiddleston in 2010 but never confirmed their relationship on the media. They even posed to photograph at Comic-con. 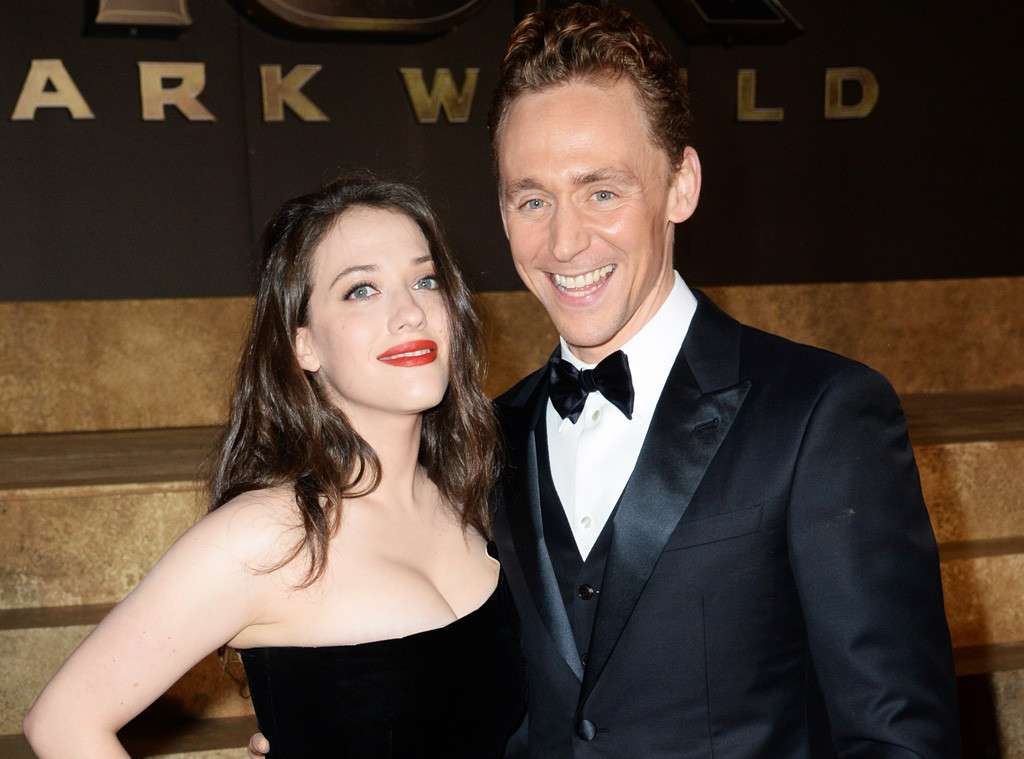 Kat Dennings and Tom Hiddleston She dated American actor Ira David Wood IV but lasted for only a short period.

In 2007, she began dating Matthew Gray Gubler for seven months. There was also rumored that she linked up with Canadian actor Ryan Gosling in 2009. 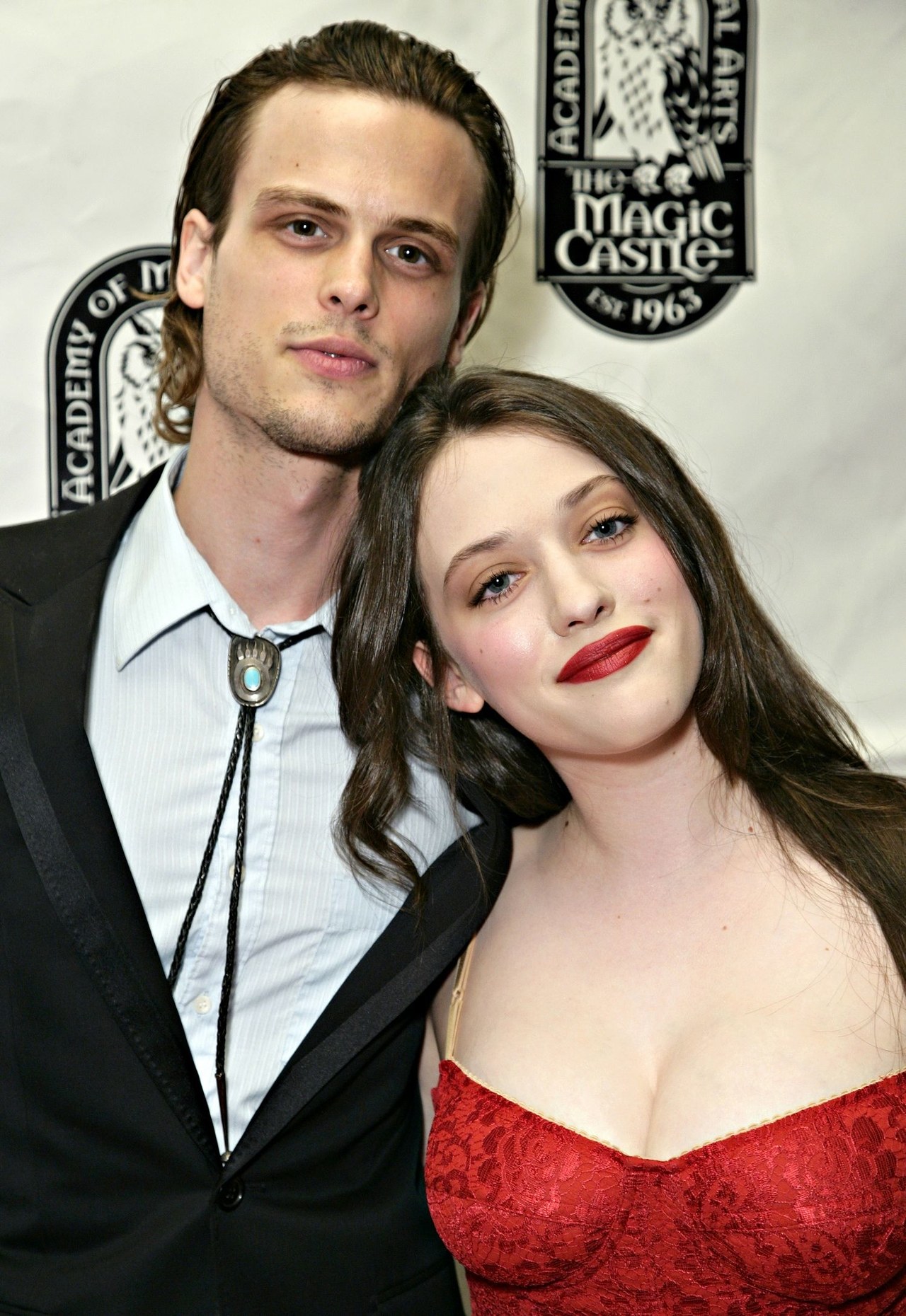 Kat Dennings and Matthew Gray Gubler She dated actor Nick Zano from 2011 to 2013 for two years.

The couple spotted in many public places such as restaurant, theatre and more. Back in 2012, the couple spotted together spending their holiday in the Hawaiian Islands while snapping away pictures of yourself. 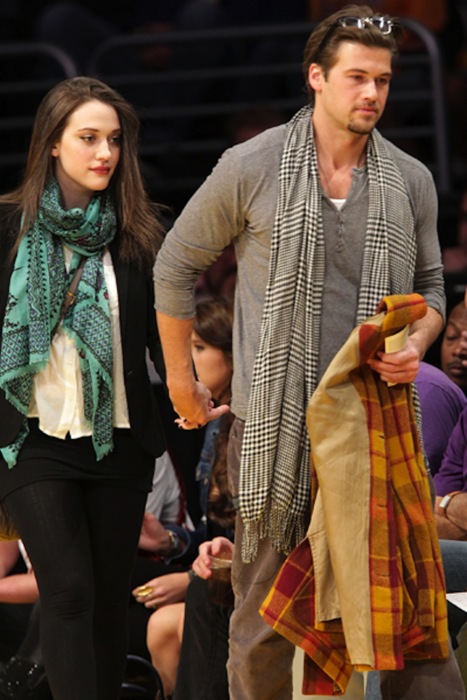 Kat and Nick After all the relationships, she is probably single and focusing on her career.

Hollywood actress Kat Dennings has been a welcome part of televisions and movies for years. She made her debut as a guest role in the television show Sex and the City in 2000. Prior to, at age 10, she appeared in potato chips commercial.

After breaking through with the memorable guest-star part on such TV shows, she hit the big screen with prominent roles like The 40-Year-Old Virgin, Big Momma's House 2, The House Bunny, and the first two Thor movies.

From 2011 to 2017, Dennings played the lead role if Max in the CBS series 2 Broke Girls and run 138 episodes of six seasons. Besides her acting, Kat is an avid blogger and even upload videos on her personal channel.

Her name has listed in many magazines for good looks including People's 24 Beauties at 25 and Maxim's Hot 100 List of the World's Most Beautiful Women.

Her primary source of income is generated from her professional acting career but also earns extra worth from various endorsement deals and ads which added to her net worth.

What is Kat Dennings real name? Know her Age, Family and Early Life 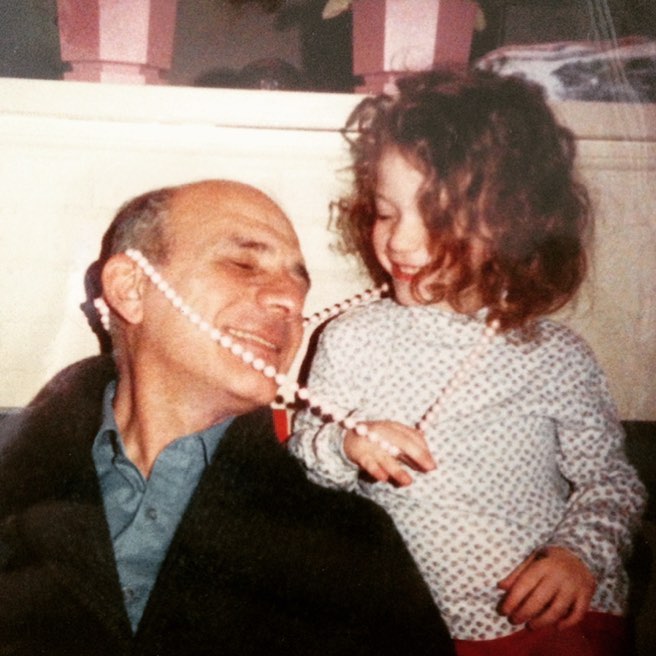 Kat with her father Her father was a college professor whereas her mother was a poet and therapist. Kat is the youngest of five children. She is is of the white ethnicity beliefs in Judaism as her religion.

Kat Dennings age is 32 and usually celebrates her birthday on 13th June every year.

Kat was homeschooled and joined Friends Central School in Philadelphia for half a year before she graduated from high school. 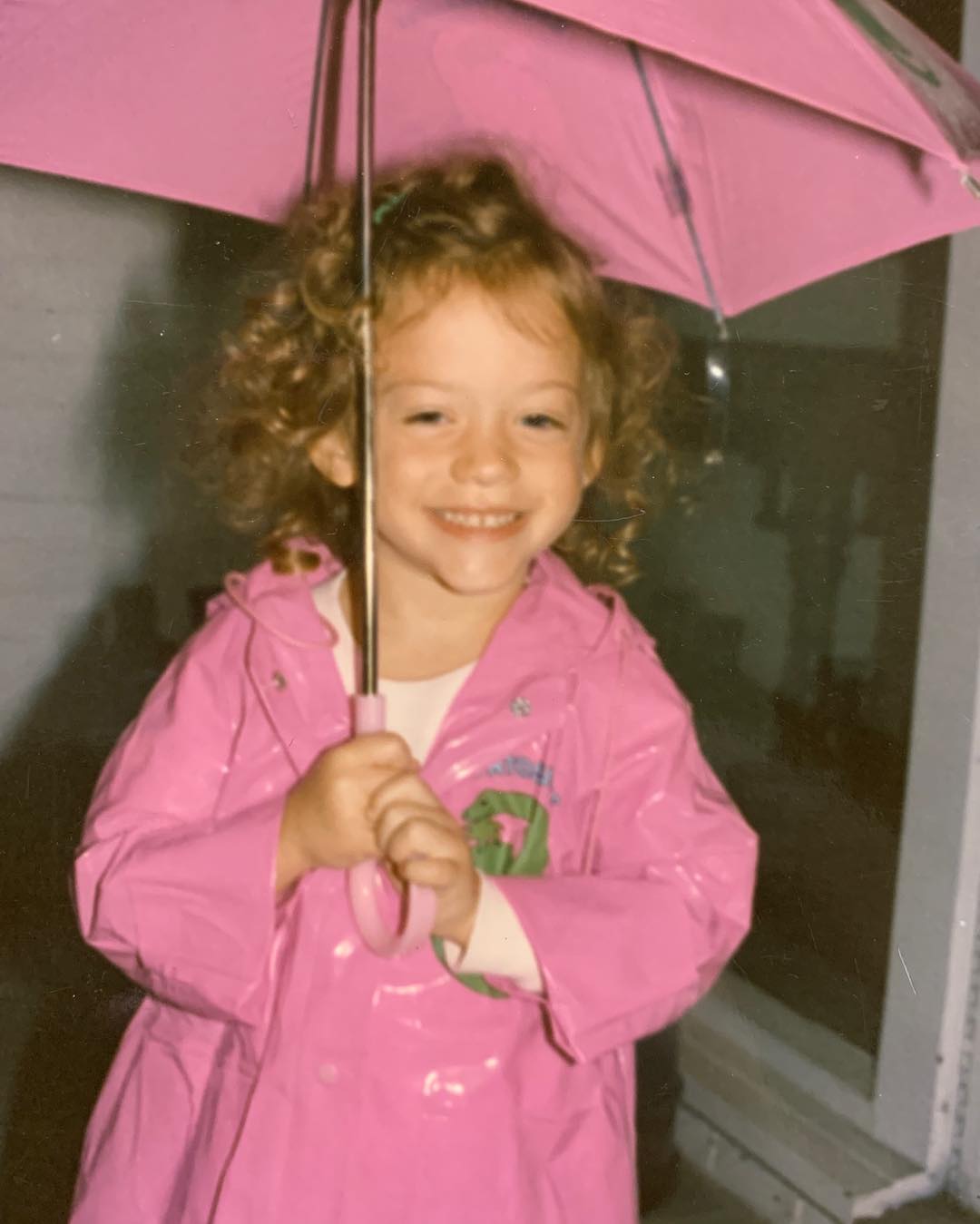 Kat's childhood pic She moved with her family to LA to pursue her career in acting to become an actress. You are thinking why her name is Dennings? She adopted the surname "Dennings" as her professional when she was young.