The lavish apartment complex that Ivana Trump owns in New York, which is completely covered in gold, is on the market for $26.5 million. A few years after she divorced Donald Trump in 1992, she purchased the property. An apartment building with six floors is located in the complex.

Originally manufactured in 1879, it is still in good condition today. "My mom absolutely loved that house," said her son Eric. It is estimated that there are at least 17 rooms here, out of which five are bedrooms and five are bathrooms.

Gold is used in the decoration of each room. In the book "Raising Trump", which she published in 2017, Ivana described the living room as "a place where Louis XVI would live if he had money" 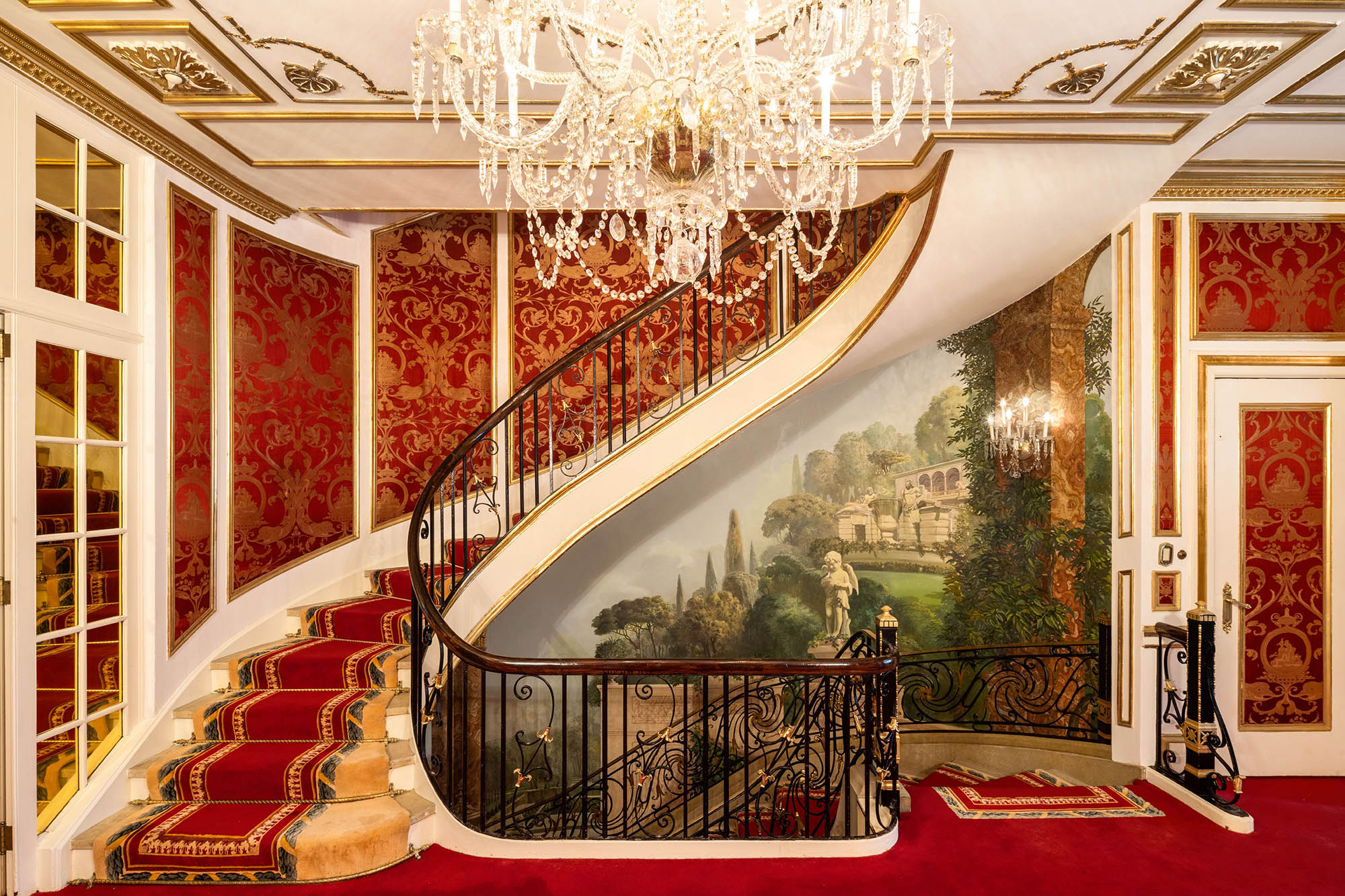 “I call it Indochine, because by the time you get to the end of it, you might as well be in another continent,” she wrote.

“She used to go out on the private balcony every morning with coffee and she’d read the paper,” Eric Trump said. Given that this complex is quite old-fashioned, the sales agents stated in an interview with the New York Post that the buyer will probably renovate everything, but that Ivana had no desire to do that because she enjoyed kitsch.

Originally from Czechoslovakia, Ms. Trump was a former model. In addition to running the Trump Organization as vice president of interior design, she held several positions while married to Mr. Trump. Her responsibilities also included directing the construction and design of the Trump Tower and the Trump Plaza Hotel.

In the future, she would have a fashion line of her own. “She wasn’t a, ‘Let’s throw on a pair of sweatpants,’ kind of person,” Eric Trump said. “She believed in looking good”. As a reminder, Ivana died in July of this year from injuries sustained by falling down the stairs.