Never-before-seen photos of Georgina Rodriguez in her early twenties have been released, revealing the transformation of her body. Before fast cars, yachts, expensive jewelry and big mansions, Georgina worked as a saleswoman in Madrid's Gucci store where she met then Real Madrid ace Cristiano Ronaldo. 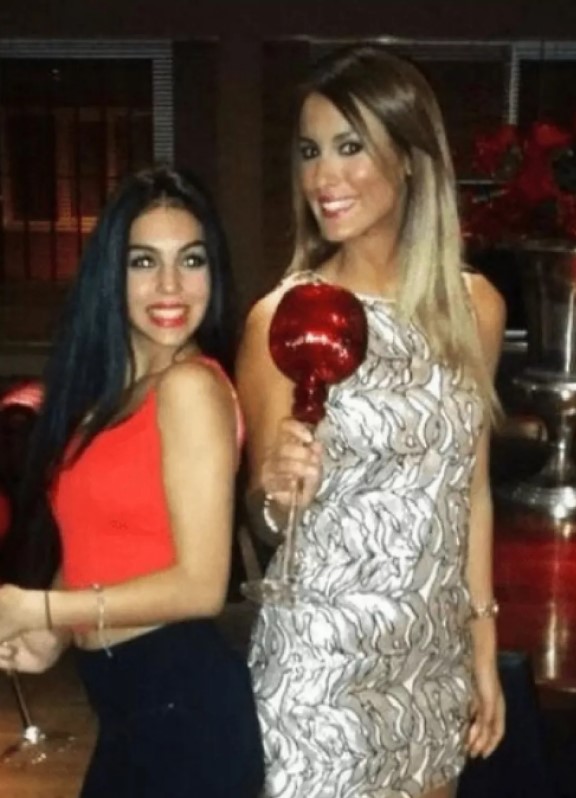 The 28-year-old also enjoyed going out with friends, as do many, especially in her early twenties. Now she has replaced the previous line with curves, and she has transformed her wavy hair into a much straighter one with a brighter look. 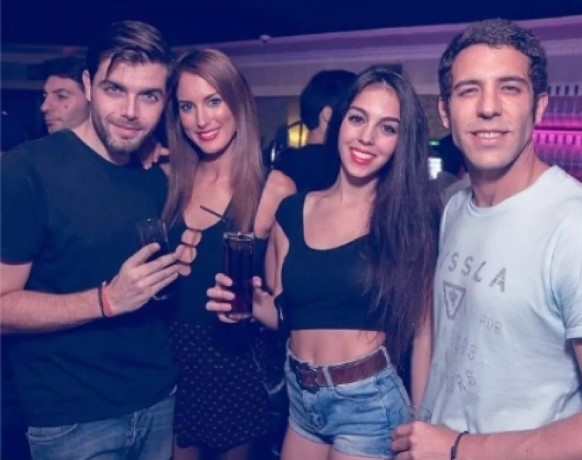 Georgina admitted in her documentary series for Netflix that her life changed the day she met Ronaldo. Now she is one of the most idealized women on the planet. Georgina has over 39 million followers on Instagram and regularly delights her fans with her posts in outfits that emphasize her figure.

Georgina before she met Ronaldo

“My arrival in Madrid was horrible. I was looking at a lot of cheap flats, which cost around £250-a-month and ended up in a flat that had been a storage room. It was freezing cold in winter and baking hott in summer.

My life changed the day I met Cristiano Ronaldo”. From struggling to pay her rent to a celebrity: “This doesn’t finish here. It’s not the end, it’s only the beginning. Before I sold handbags in Serrano.

Now I collect them”. During her trip to the Spanish capital in Cristiano's £20million private jet, Georgina handed out gifts to disadvantaged children at a home in Madrid as a way of giving back before Christmas 2020.

Aletter from one of the children reads: “Georgina, you’re someone with a big heart” the pregnant mum-of-one will confess on the Netflix show: “It’s very important not to forget where I come from.

Whenever I think of the children I always get emotional”.

“All the episodes arrive on January 27. We will live Georgina’s day-to-day with her, we will discover her true friendships, her wishes and desires, her highs and her lows.

We will get to know who Georgina Rodriguez really is. On January 27 we will be able to see her most personal side, an emotive and profound portrait of the woman behind the front covers, the photos, the Instagram Stories and the headlines”.