Recently, Gerard Pique, the Spanish professional footballer, was spotted in the company of one of the most renowned models in the world, Irina Shayk. The two were attending a basketball game in Paris when they were photographed together.

One of the best soccer players of all time, Cristiano Ronaldo, had a famous relationship with model and rising star Irina Shayk.

After meeting on a commercial set, the pair started dating in 2010. They were together for five years before making their breakup public in September 2015. The soccer player is known to be very close to his mother and cherishes her opinion, therefore there were reports going about at the time that the model and Cristiano's mother did not agree on anything.

Following the breakup, Irina Shayk began dating actor Bradley Cooper, with whom she had a daughter, Lea De Seine, in 2017. However, their relationship came to an end in June 2019, amid rumors that Cooper had been spotted kissing singer Lady Gaga, with whom he was filming "A Star Is Born." Despite the rumors, both Cooper and Gaga denied any involvement, and a source close to the model later revealed the real reason for the couple's separation.

Paparazzi photographs have recently surfaced, suggesting that Irina Shayk and Bradley Cooper have reconciled, but the two have not confirmed any relationship at this time. 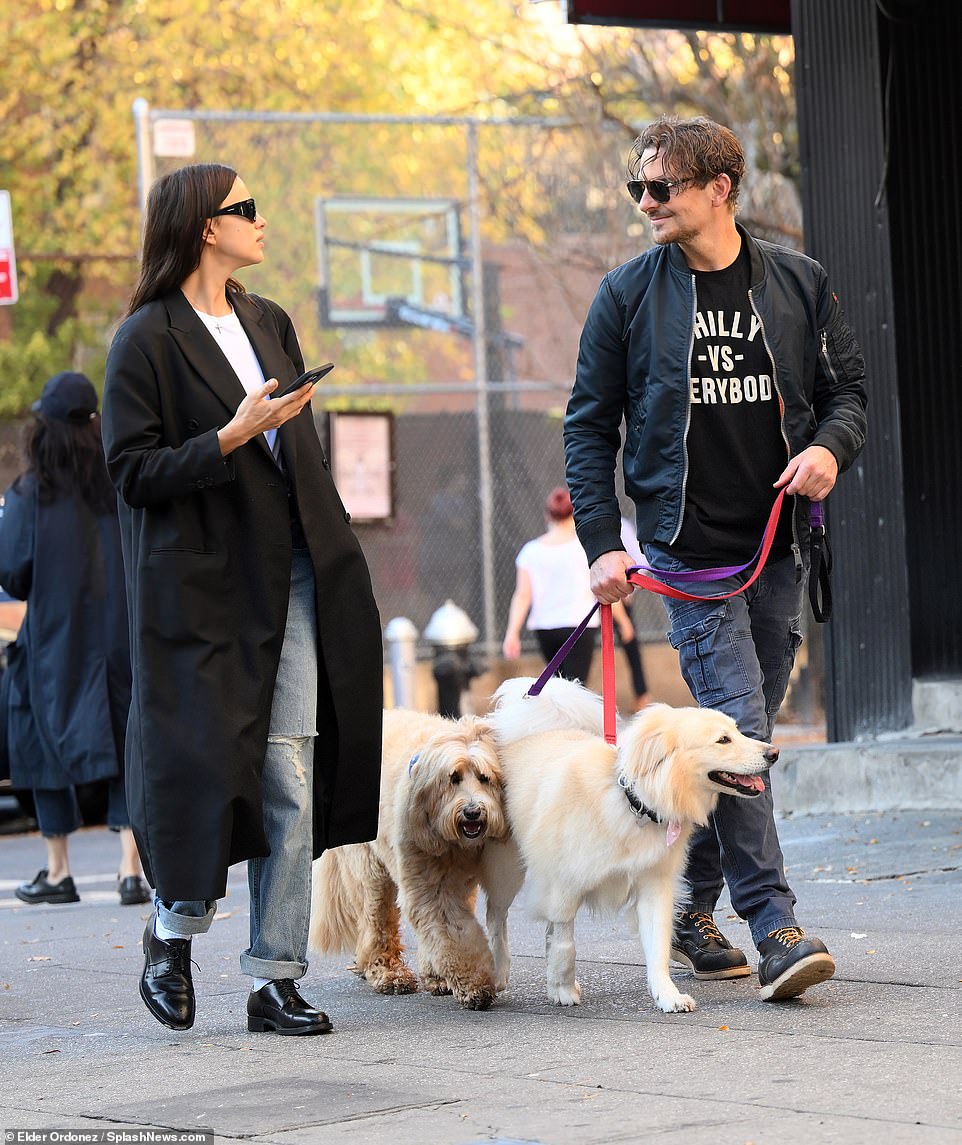 Meanwhile, Gerard Pique has been in the news because of his recent breakup with Shakira.

The couple split up in May of this year after an 11-year marriage, and Shakira apparently plans to relocate to Miami with their two kids to be away from her ex-husband. However, it is thought that she has delayed the transfer because her 91-year-old father is presently being treated in a hospital in Barcelona.

Shakira's recent release of her single "Te Felicito" has caused a stir in the media, as it is believed to be inspired by her breakup with Pique and his relationship with another woman, Clara Chia. In the song, Shakira calls out Pique's behavior, particularly in light of recent revelations that he and Clara Chia had been involved much earlier than previously thought.