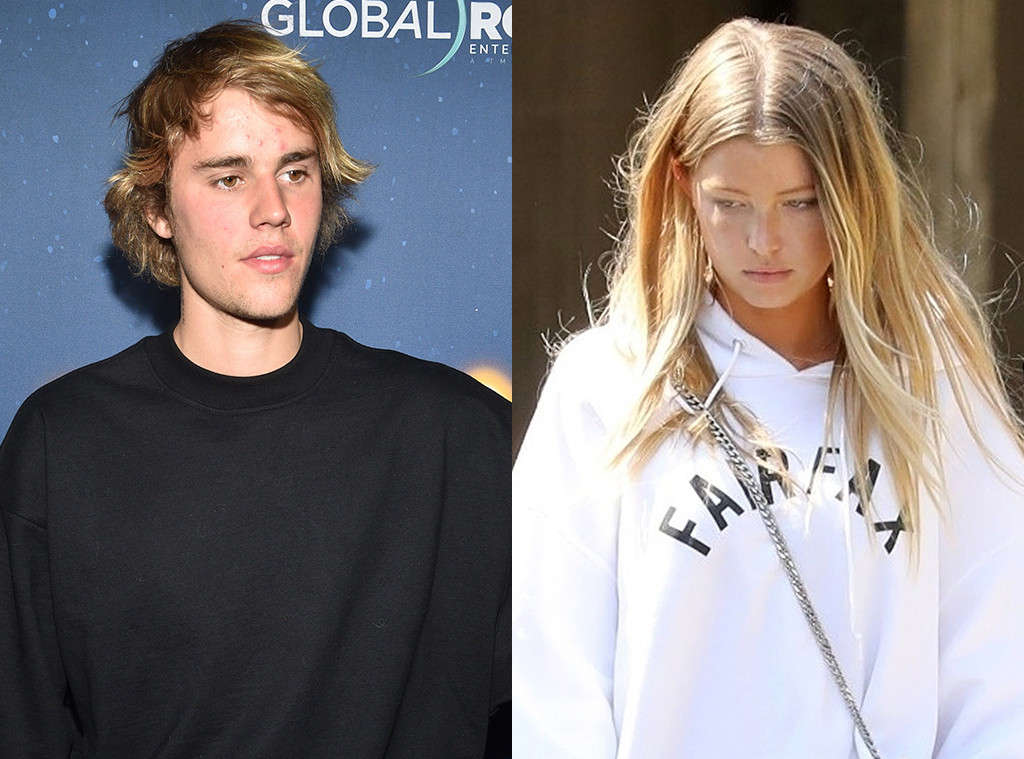 How do you stand out in a world like this? In a world where everyone is an Instagram celebrity? Where everyone has a shot at fame, but few get it? One way is to be with Justin Bieber.

Bieber was with a model at a Craig “Bieber’s Idol” David concert. Her name is Baskin Robbins, Kidding! It’s Baskin Champion, Not joking!

Let’s us find out who Baskin Champion is? Her relationship with Justin Bieber, Etc.

The queen of Alabama, Baskin Champion is former Sports Illustrated Swimsuit Rookie, in 2014. 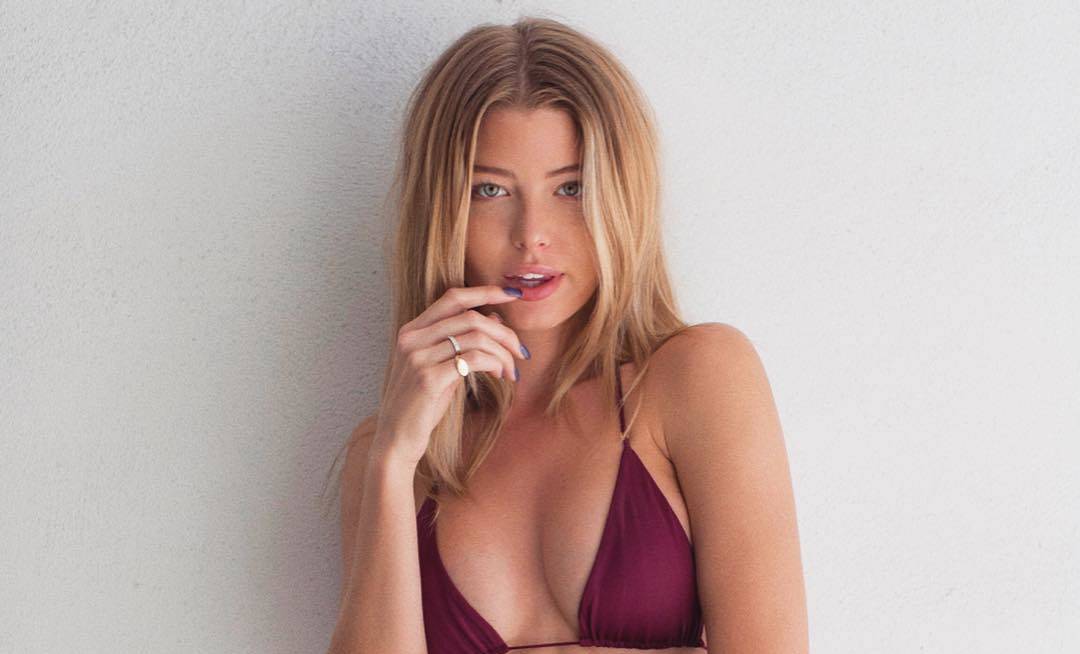 Champion’s birth date is July 1st, 1995 and she was born in Birmingham, Alabama, she is now 23 years old. Her zodiac sign is Cancer. She has an older brother Josh, a younger brother Luke and a younger sister Abby Champion is a model as well.

She is the second child of her parents among four children. Her father, Greg Champion, was a doctor, a graduate of the University of Alabama.

During middle school, she entered into a local fashion show and began modeling for local boutiques. She started modeling in her hometown when she was in the eighth grade and after few years competed as top 15 finishers in Birmingham Fashion Week on Fresh Face competition.

For her 17th birthday, she climbed to the summit of Mount Kilimanjaro. She would attend Auburn University to study Apparel Design.

She had already reached a number of her goals, including her migration from New York to Los Angeles and rest of the world, and modeling for bigger companies, for example, Hollister and Frankie’s Bikinis.

Unsurprisingly, Bieber’s fans are now dying to know if Baskin Champion is his new girlfriend or not. Well, there no answer yet, as they do not want to open the secret right now.

However, Bieber’s blonde friend has been hanging out with him and getting a little quality time at his place.

According to Entertainment Tonight, Bieber was dancing up with Baskin Champion throughout Craig David’s Concert with his arm wrapped around her waist.

Also, there is a video on YouTube in which she gets outs from her car and enters in Bieber’s garage.

Similarly, there is another video on YouTube in which a fan asks him, whether Baskin is his new girlfriend and he shows no signal by his finger. Again, the problem with the video is the same as the first one. The face of Justin Bieber is not clear in that video.

However, we cannot say that she is the one who is in that video as her blond hair covers her face. The only notable thing in that video is Justin’s Lamborghini Aventador.

Her sister Abby is also a model as already mentioned above; she is the girlfriend of Bieber’s best friend, Patrick Schwarzenegger.

Her estimated net worth is $0.5 million dollars.