Home » Net Worth » Who is Chase Elliott’s Girlfriend? Check Out His Net Worth, Career, Hats and Bio

Who is Chase Elliott’s Girlfriend? Check Out His Net Worth, Career, Hats and Bio 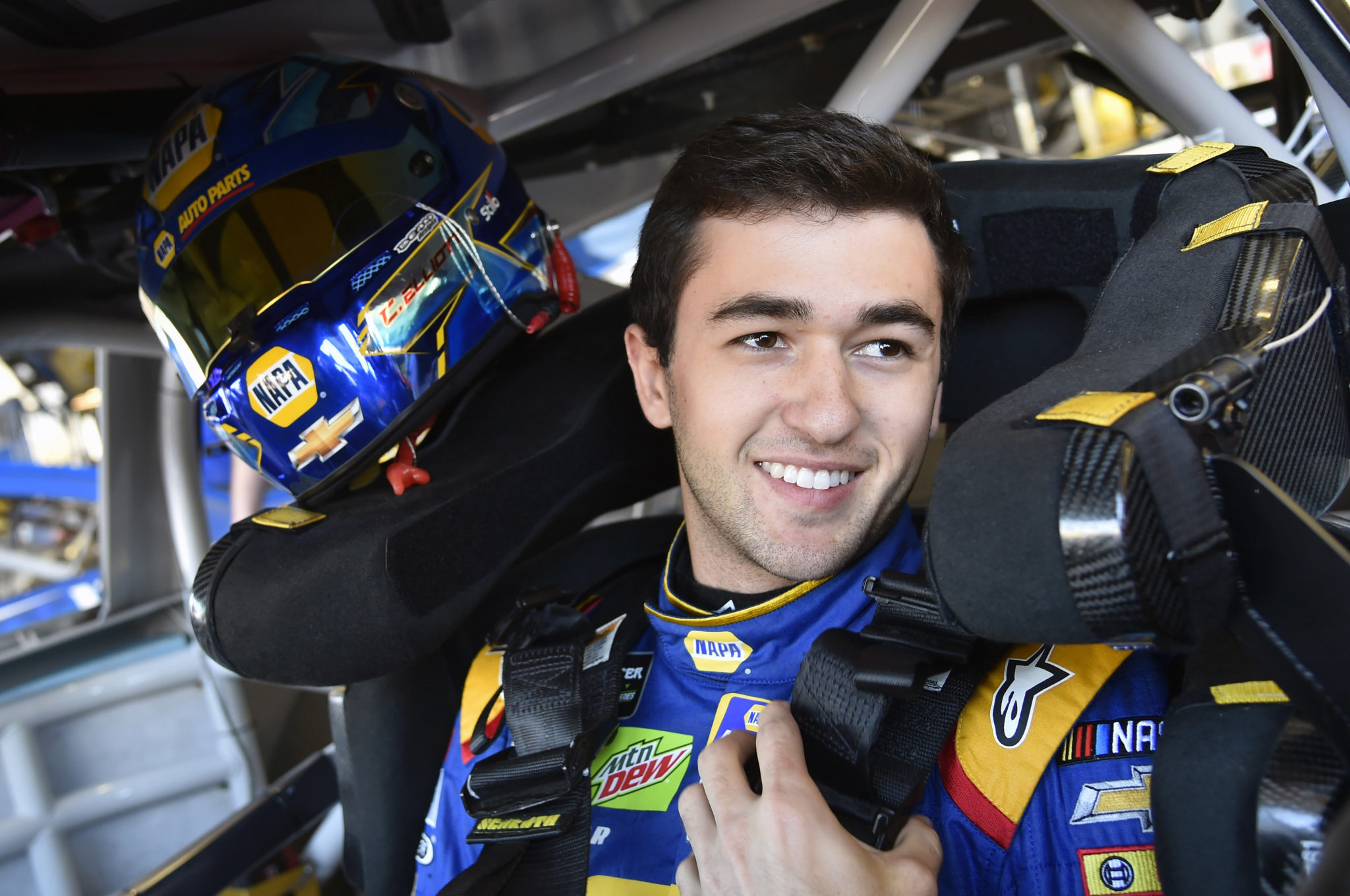 Chase Elliott is an American profession car racing driver. Currently, Elliott raced full-time in the Monster Energy NASCAR Cup Series and part-time in the Xfinity Series. Chase won the 2014 NASCAR Nationwide Series championship, and he was the 2016 NASCAR Sprint Cup Series Rookie of the Year. He is the son of the former legendary car racer, Bill Elliott.

Elliott earned his first million dollars when he was 18 years old. Chase has gained fame and name in the young age. Mostly he received more money from his racing and also has his merchandise where he sells premium essential racing gear for his fans. He sells online such as t-shirts, Die-cast, and hats on his website named NASCAR where there are the variety of hats available.

As of 2018, Chase Elliott estimated net worth is $2 million.

Besides he also appeared in some television shows and voiced in a few movies which helps him to make an extra income for himself.

Classic shot. Ready for the action under the lights this weekend. ?? #di9

Chase Elliott loved to drive the car since he was a child. At the age of 13, Elliott was featured with along with thirteen other athletes, including future world number one golfer Jordan Spieth  in the July 13, 2009 issue of Sports Illustrated. In 2010, Chase raced in 40 races and won 12 races, finishing in the top ten 38 times. This was the third season of his racing career, and he won the Blizzard Series, Miller Lite and Gulf Coast Championship and also named him the Georgia Asphalt Pro Late Model Series Rookie of the Year and ended the season by winning the Winchester 400.

Sports Illustrated named Chase as the high school player of the week in April 2011. In his sixteenth, he won the Snowball Derby and became the race’s youngest winner. In the same year, he won the Alan Turner Snowflake 100.

In 2014, he competed in the Nationwide Series, driving the No.9 Chevrolet for JR Motorsports. He won two races, on 4 April, he won the O’Reilly Auto Parts 300, and on 11 April, the VFW Sports Clips Help a Hero 200. In late 2014, he was titled “Most Popular Driver” by Nationwide Series.

Apart from his racing career, he also appeared in some television shows including CMT’s ‘The Dude Perfect Show’ and MTV’s Ridiculousness. Also, he voiced as Mark Set-Go in Blaze and the Monster Machines and in the 2017 Pixar film, Car 3 roled as Chase Racelott.

Moreover, he featured as a playable driver in the video games ‘Forza Motorsport 6’ by the NASCAR expansion pack. Elliott and Johnson also had roles in the developing the expansion.

Besides that, he also served as a Fox NASCAR for the Xfinity Series race at Atlanta in 2017. Furthermore, he has appeared on the cover magazines such as NASCAR, Illustrated, NASCAR Pole Position, and Georgia Magazine.

Who is Chase Elliott’s Girlfriend?

The Young and charming NASCAR driver currently is in relation with Kaylie Green,  daughter of the legendary NASCAR driver David Green who retired from racing in 2008 and is now a NASCAR official. Kaylie is a college student at the University of South California where she is studying public relations. She is also a member of the Alpha Delta Pi sorority.

His girlfriend is no strange to car racing. Since childhood, she is driving the car, and her father and brother are NASCAR driver. Cahseee and Kaylie love to spend their time with each other.

The first time Kaylie was seen cheering on Chase’s at the Daytona 500 in 2017 who was the pole sitter. Chase was leading in the final five laps, but he slipped to the back of the pack after running out of fuel. Then his girlfriend, Kaylie tweeted a broken heart as her boyfriend fell from the lead.

The pair has not shared anything about their romantic love story to the media. However, they are open to sharing moments. The couple is not married yet. Kaylie full supports her boyfriend’s career, and she is also focusing on her career too.

William Clyde “Chase” Elliott II was born on November 28, 1995, in Dawsonville, GA to the legendary NASCAR driver, Bill Elliot, and Cindy Elliot. Chase grew up with his two siblings named Lauren Starr Elliot and Brittany Elliott. He has exciting hobbies of snowboarding, riding dirt bikes, watching sports and many more.

Chase Elliott is 22 years old. He stands and the height of 5 feet 10 inches (1.78 meters) weighing 145 Ibs. His body measurement is unknown.