Home » Gossip » Young and the Restless spoilers for November 28-29

Young and the Restless spoilers for November 28-29 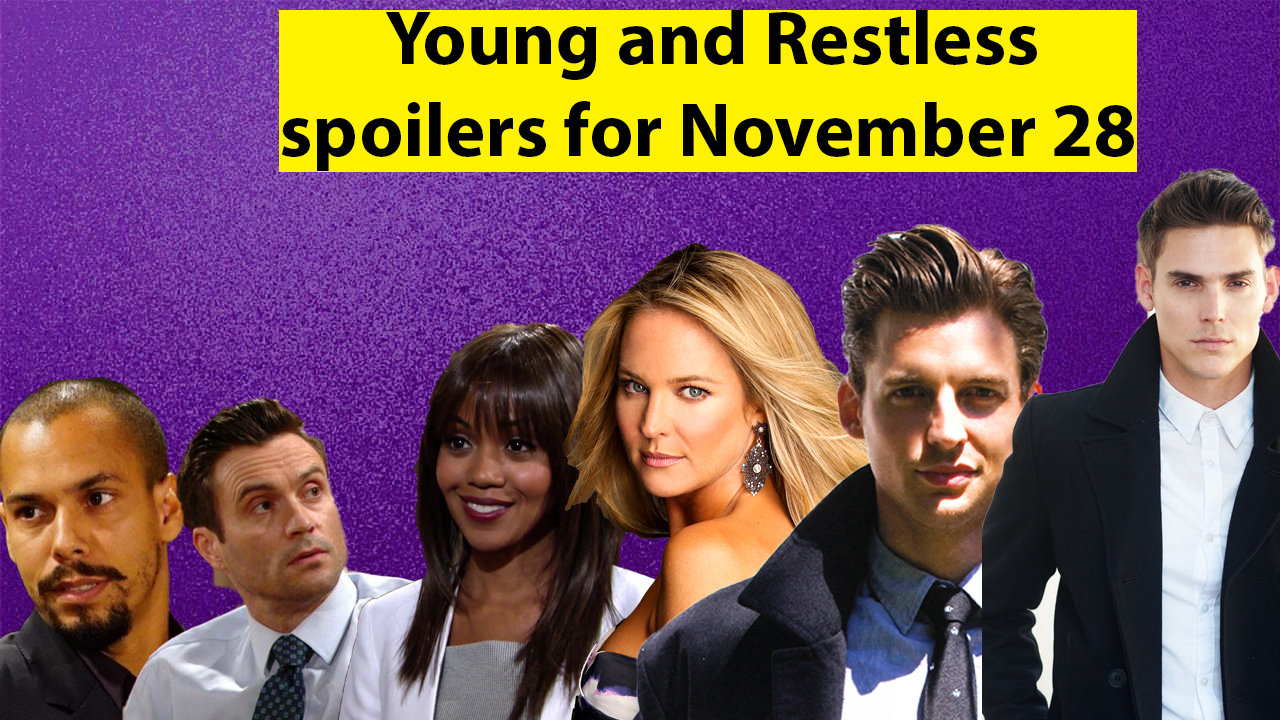 Young and the Restless spoilers for November 28

In the hot Young and Restless spoilers, Devon accuses Cane and Amanda of working together, Amanda calls Elena a gold-digger, and Chance reminds Adam he owes him.

Now, Cane must face the music. Meanwhile, Chance and Adam discuss their past.

Also, Chelsea’s loyalty is put to the test.

At the Thanksgiving dinner held by Victor and Nikki at the ranch, things turn out to be different than expected.

Nikki noted, “Now it is time for my favorite tradition, hearing what we’re all most thankful for.”

The citizens of Genoa City helped to feed the homeless at Crimson Lights with Sharon.

Sharon says to Rey, “The people of Genoa City never let me down on Thanksgiving.” Rey replies, “I love this tradition.”

Young and Restless: Who is coming and exiting in Y&R this November?  >>

In the Ambitions recap, Irene meets with Perla revealing that she was behind Joaquin’s kidnapping.

Amara sets a trap for her stalker Damian, and Evan and Rondell lose when they go up against cousin Darcia.

Thank you for checking out our website. Drop a comment below on what do you want to see next!