Home » Gossip » Young and Restless Spoilers: This New Year is for New Babies!

It’s Christmas, and Santa is a busy man this year, delivering happiness to different households this year. But, Mr. Stork isn’t getting a break either. He’ll be shedding sweat by the end of the day.  Catch what happens in the coming episode of Young and Restless!

In the next episode, The Newmans, Victor and Nikki, and the Fishers are going to receive a great bundle of joy.

Young and Restless | Joy in Joy

Nikki is out for a ride and brings a shocker back for Victor. She brings a cute baby in a carriage that she found lying on a bundle of hay. The two get concerned over the baby’s health and call a medic immediately. The main question remains: How did it get here?

At the same time, the security team identify the baby’s mother and bring her to the Newman Ranch. The mother is Sasha, and the little joy is none other than Joy. The mother and the baby had to endure a harsh situation. Since Sasha was unable to take care of her baby, she concluded that leaving the baby for a wealthy family to find will be in the best interest of both the baby and her.

However, the kind-hearted Nikki is not letting love and families get separated no matter what. She will do whatever it takes for the family to thrive. Similarly, Sasha’s wildest dream just came to fruition. It is indeed a Christmas miracle! We have another beckoning question: Is Sasha just a small cameo, or is there more to the story than it meets the eye?

On the other hand, Kevin is getting a sweet treat on New Year’s. Chloe and Kevin are at Crimson Height at that moment. Both are helping Santa proffer gifts to kids. After that, Chloe calmly sits Kevin down and breaks the big news to him. Yes, Kevin is a soon-to-be dad.  It’s an excellent start for Kevin again as he missed most of the daddy-daughter time with Bella. Now, he can do that again and this time do it right!

Young and Restless Spoilers: Fenmore “ Fen” Baldwin is Back? >>

Tune into the upcoming episodes to learn more about these New year babies. Young and Restless airs on CBS on weekdays! 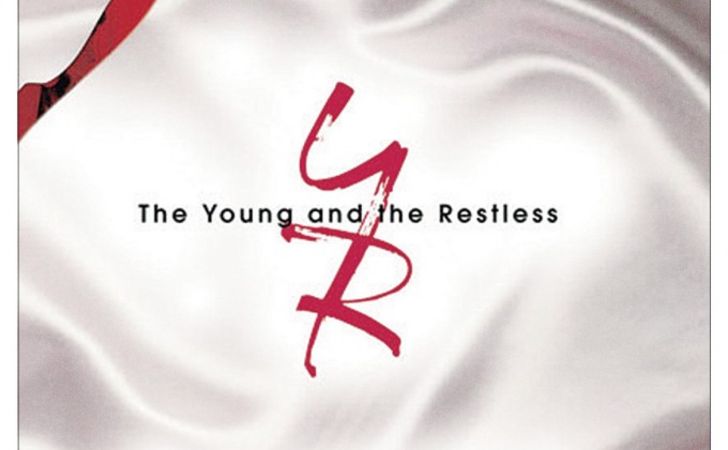 Young and Restless Spoilers: Tessa Gets a Tour Offer?