Home » Gossip » Young and Restless Spoilers: Christmas is for Advices!

Young and Restless Spoilers: Christmas is for Advices! 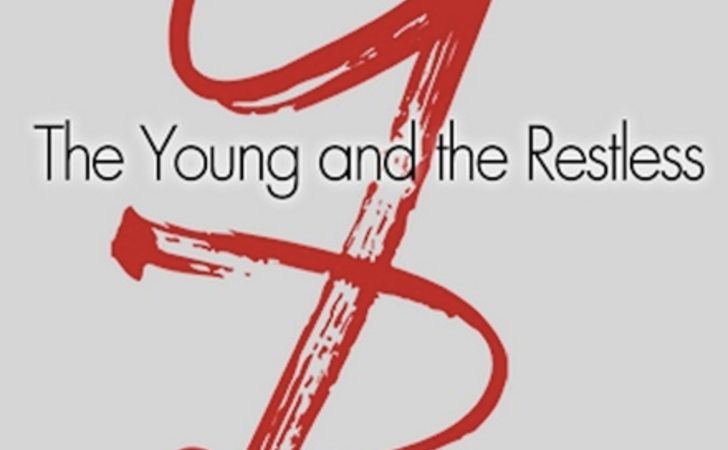 Holiday vibes are on the spread, which doesn’t fall short on eavesdroppers. However, a piece of advice is the gift for Christmas for our Genoa City residents.

Young and Restless | A Sister In Need Is a Sister In-deed!

It’s advice galore. Everybody is stepping up and become decision-makers. Well, that’s good in some way. Faith is back in town, and we know that she has some guy troubles. Summer and Mariah are the two sisters she turns to for tips.

Well, Summer is a well-learned woman in the boy department, whereas Mariah is a bit skeptical. It’s somewhat weird and calming to see the two “sisters” being so kind to each other on Faith’s account. Maybe Holidays does raise one’s spirit!

Young and Restless | Rey and Sharon

It’s Christmas, and well, Rey is Rey. He is one-track-minded as always. Sharon thinks he should concern himself on her festive underwear. If you get a gift like that, who needs Adam, right?

Since Connor is Adam’s son, Rey is left to wonder if Sharon feels concerned about that revelations. Sharon has other thinking planned for Rey, so get on it, Rey!

Phyllis – an Outcast is My Friend

An outcast, Phyllis realizes that Amanda is in a more deplorable state than she is. Red persuades Amanda to stay behind, hash things out. And if the need arises, Phyllis wants to wreak hell!

Amanda plans a night out, and Nate wants the know-how. It’s with Phyllis, obviously, but she intentionally misses out Billy. Well, well, Amanda has quite the company.

Young and Restless | Chance to Adam to Chance

Chance tells Adam that he’ll be in Genoa City for the time being and that they should forget whatever happened in Las Vegas. As we all know, What happens in Vegas in Texas, stays in Vegas. However, it’s easier said than done.

Chance is sticking around, and there is only one coffee shop in Genoa City and a place or two get drinks and dinner. Another question: What Happened to Athletic Club?

Nonetheless, Christmas is going to be exciting. Don’t forget to tune into CBS and watch how things unfold in Young and restless!