Home » Gossip » Nicole Nafziger and Azan Tefou Won’t Marry: ‘She has no Money to return’

Nicole Nafziger and Azan Tefou Won’t Marry: ‘She has no Money to return’ 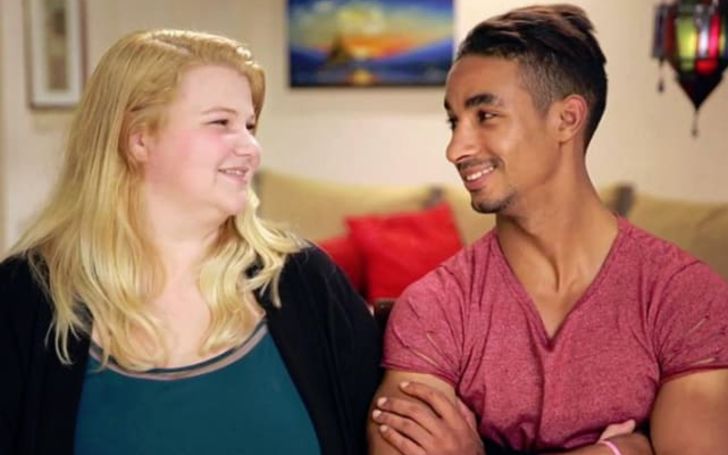 Nicole Nafziger and Azan Tefou will no longer film for 90 Day Fiancé: Happily Ever After. Also, Nicole and Azan currently have no wedding date, it means the summer love is over between these two.

One of the insiders reported RadarOnline that Nicole and Azan have no plans for a wedding. “He can’t get a visa. She’s talked about going back to Morocco, but she doesn’t have money. She has to save.”

The rep added, how their relationship has been strained lately.

“It’ll be two years since they’ve seen each other. They still talk occasionally, but there have been a lot of fights between them on the phone. The family is surprised they’re still together” the source added.

Most recently, in September, Nafziger publicly admitted on her social media that she and Azan are leaving the TLC hit series.

It was Nicole’s decision not facing the camera anymore and even have no intention of getting back on-air.

Meanwhile, Nicole rented an apartment for her and daughter May, with the money from the series. Also, she called off their nuptials in Morrocco because of expense, rather choosing to open up a beauty store over there!