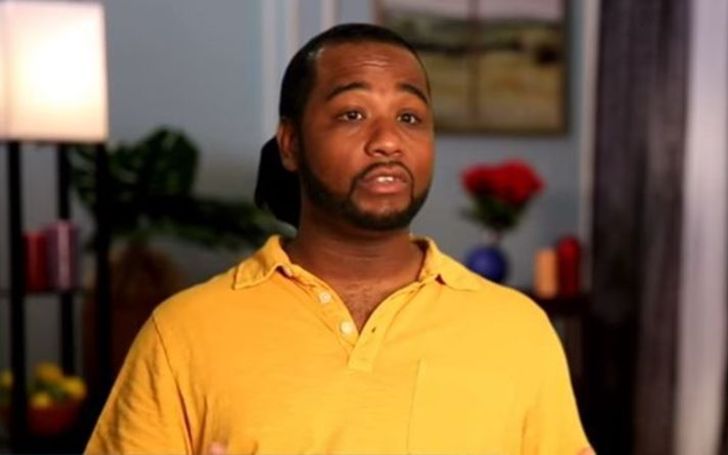 On last week’s episode, he opened up during an argument that he has more babies than the fans have suspected. The spectators might be familiar with his 4-year-old son, Bryson, but the bombshell dropped last on weeks’ episode.

The tidbits went like a wildfire on the internet when he and Anny got into an argument at dinner over Robert having photos still up on Facebook of him with his exes.

Furthermore, he opened up that he doesn’t want to take the pictures down, in case his children want to see them someday in the future.

Above all, Robert admitted that he was kind of like a “playboy” in the past – who obviously is now still. However, he also explained that he doesn’t see his other children much, aside from caring for Bryson full time.

Meanwhile, Anny claimed that he told her about his other four children, days before she moved to America.

The hassle has left everyone shocked!

Thanks for checking out our channel. For more celebrity updates, stay tuned to Celebtattler.