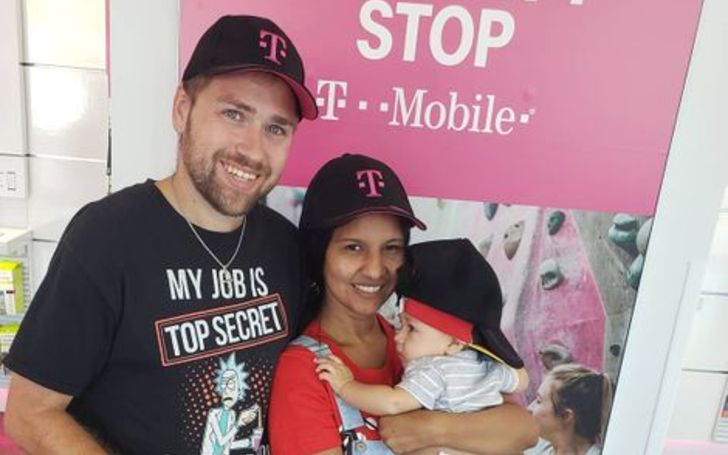 90 Day Fiancé star Paul Staehle hints Karine Martins and his relationship is ending in a hateful divorce. On Monday, Nov. 11, Paul took it to the Instagram Story, to share the news, “Karine started divorce proceedings in Manaus.”

The post was followed by a quick video of the couple’s son, Pierre Martins Staehle. Paul shared footage of him, talking to their 7-month-old son. He said, “I’m going to miss you, little guy.”

Does it seem like Paul is moving out of their shared home in Brazil that was burglarized while they were in Kentucky? Comment down below.

Most recently, the crime took place several days ago when Paul, Karine, and Pierre were in the United States celebrating their 2nd wedding anniversary, as well as Halloween.

Meanwhile, Staehle mentioned burglars came into their home and took “everything of value,” including Karine’s prized stuffed-animal collection.

Be that as it may, the pair looked great even after the struggle with the burglary. But the sad news came suddenly after the couple had some issues with tight-finances and Karine allegedly receiving money from American men.

“Karine asked me to remove our photos. And let everyone know that she doesn’t want me in her life,” he wrote. “Guess I need a lawyer.”

The sweet journey has turned sour now after their first meeting met on a trip to the Amazon River.