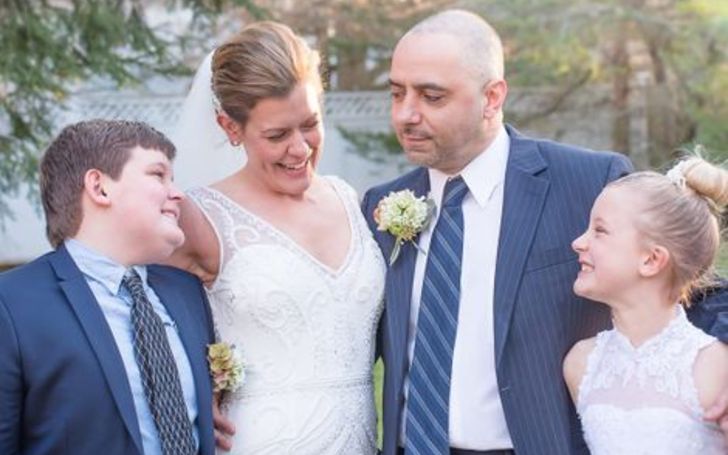 Juliana and Michael aren’t the only ones in the house to tie the knot. It turns out that Michael’s ex-wife, Sarah Jessen, who quickly become a fan favourite, has walked down the aisle.

The happy news came when photos of their nuptials were out through on Instagram. We’ve speculated that the wedding took place in Greenwich Water Club in Stamford, Connecticut, USA.

What A Great Day photo taken by @kathleenfallaphotography

Sean Naso has a new album out called Parlay that is available on SoundCloud.

Reportedly, Sarah remains in a relationship with Sean for quite a while now.

Above all, Juliana and Michael were in attendance, alongside Max and CeCe. 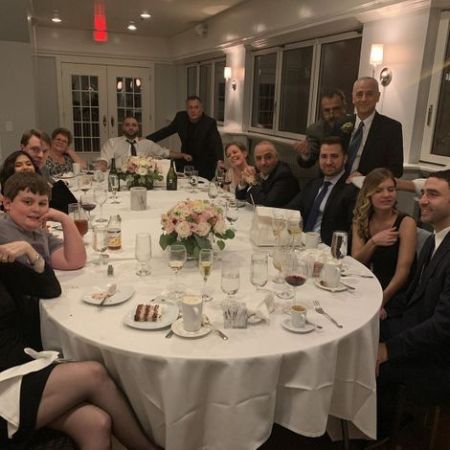 Most recently, Michael Jessen’s ex-wife Sarah Jessen defended her comments to Juliana Custodio, blaming the editing when it comes to a conversation the two women were shown having on the TLC show.

Sarah and Juliana appeared to get along well as they discussed the role Juliana would play in their family. But then Sarah was shown telling Michael’s 23-year-old Brazilian fiancee, “What I want from you is to not parent at all.”