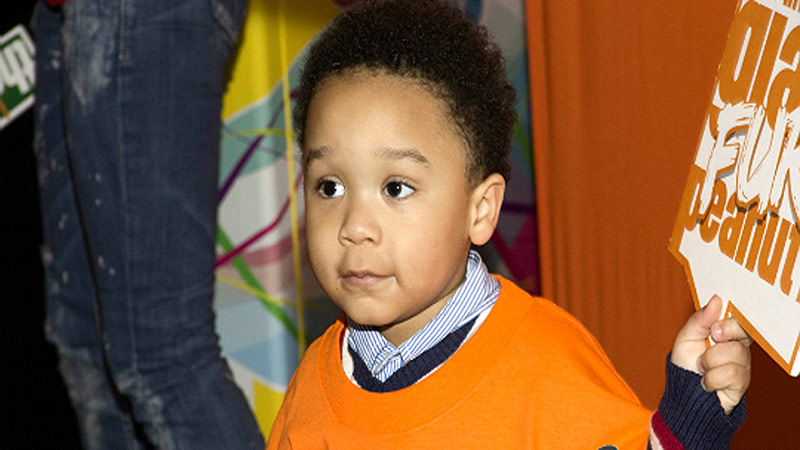 Major Philant Harris is a celebrity child from the USA. Harris is the son of a renowned American rapper T.I. and singer Tameka ‘Tiny’ Cottle. He has six siblings and quite popular on social media. 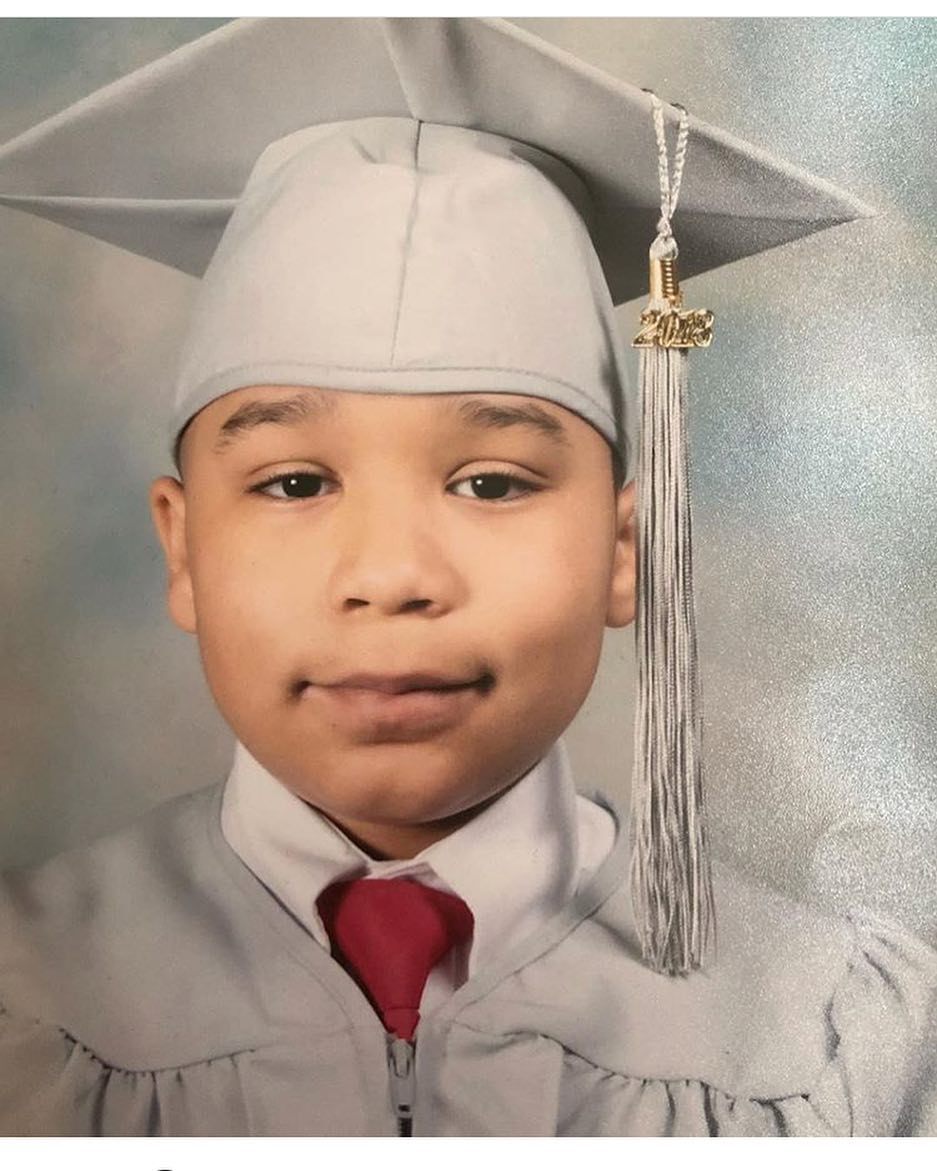 Major’s father T.I. was almost in tear when he saw his son on the graduation dress. He was filled with pride and emotion and shared his happiest moment through social media.

Here are some interesting quick facts about Harris.

wanna know more about this bright child, let’s dig in!

Who Is Major Philant Harris?

Major Philant Harris was born on May 16, 2008, to parents T.I. and Tameka Cottle AKA Tiny Cottle. Currently, he is 11 years old. Major Philant Harris celebrated10th birthday lavishly. Harris’s father said that he was 5Ibs and 15 ounces when he was born. His zodiac sign is Taurus. Being a child of celebrities, he already gained both name and fame. Presently, he is studying in high school.

Regarding Major’s age, he is 11 years old, as of 2019. Moreover, he stands at a height of 4 feet 9 inches and weighs about 45 kg. Moreover, the celebrity child looks perfect with his dark brown eyes and dark black hair color.

Major Philant is the second child of their parents. After two years of his birth, his parents got married. Thye had a long but interesting love story which was started in 2001. After the first meeting, the couple started dating each other. Then eventually, the couple, after dating together for a decade, tied the wedding knot on 30 July 2010 in Miami Beach, Florida.

His father, Clifford Joseph Harris Jr. aka T.I. is a popular American singer and rapper who has released five platinum hip-hop albums and has won Grammy Awards. He has released several hit albums and songs including Paper Trail, Bring Em Out,  Whatever You Like, Live Your Life, Ball and No Mediocre.

Major’s father, T.I. made the most important announcement that his son Major Philant Harris has graduated from elementary school on May 19. Clifford Harris shared this happiest and proudest news through Instagram. He posted a picture with a caption.

My lil genius graduates Elementary school today!!!! Words can’t express how proud I am of you @majorpharris . You’ve been quite an impressive young man since a baby. Your maturity level is unbelievable. Your intellect is off the charts. Holding a conversation with you has always been like speaking with a grown ass man… Sometimes I tend to forget I’m the Dad in the discussion. And you finished a year early with straight A’s at that!!! I just can’t believe how much you’ve grown up in such a short period of time. I’m continuously astonished by all the things you know and are able to comprehend. Today we celebrate the end of the first phase of your educational journey, that you’ve passed with flying colors might I say. Looking forward to seeing all you’re gonna accomplish in the future. I’m sure you’re gonna continue to excel and evolve into a full grown genius. I’m proud to say I’m your “Pops”. Enjoy your day…I know I will. Congratulations again Lil buddy… With all my love ?? #MajorGraduatesElementarySchool

Major Philant Harris’s mother Tameka Cottle who is popularly known as Tiny, is a singer. She is a member of Xscape. Tiny Cottle hit singles are Understanding, Do You Want To?, All I Need, Love’s a Funny Thing, My Little Secret, and Am I Dreamin. She also appeared on the BET reality series ‘Tiny and Tony’ in June 2009.

In December 2016, Tameka filed divorce from T.I. after six years of marriage. Throughout the years, the duo has had its ups and downs.

Eventually, in 2017, after working with her Xscape, she dropped the divorce announcing, “the divorce is off”. Currently, the couple is spending a blissful life together with their kids.

Shanna Riley and Roman Atwood Divorce Reason? Where Is She Now? >>

Once Tiny said that there was no hope in getting back together with her husband, Clifford Joseph when she filed for divorce, but form the looks of it, the two just can’t get enough of each other. Harris parents are now living together as a family again now.

Major Philant Harris appeared along with his six siblings on a VH1 reality show ‘T.I. & Tiny: The Family Hustle’ which was aired in December 2011 and ended on May 27, 2017. Moreover, the ten years old, Major Philant Harris is also a social media star.

What is Major Philant Harris’s Net Worth?

There is no information regarding his net worth and salary. He is too young to begin his career or hold a family business. Maybe in the near future, he will make his name in Hollywood soon.

However, his father, T.I. has more than $50 million net worth, as of 2019, which he earned from music sales and acting. Likewise, his mother Tameka holds approximately $3 million which can be a beneficial aspect for him as well.

Major Philant Harris quite famous on Twitter and Instagram and has got much more followers. The young Harris has over 173k followers on Instagram as of September 2019, but his parents handle his all social accounts.

Harris has got an eye for his stylish clothes. He has posted several photos of him as well as his family. In fact, he shared a picture of him with his mother and sister on his Instagram.