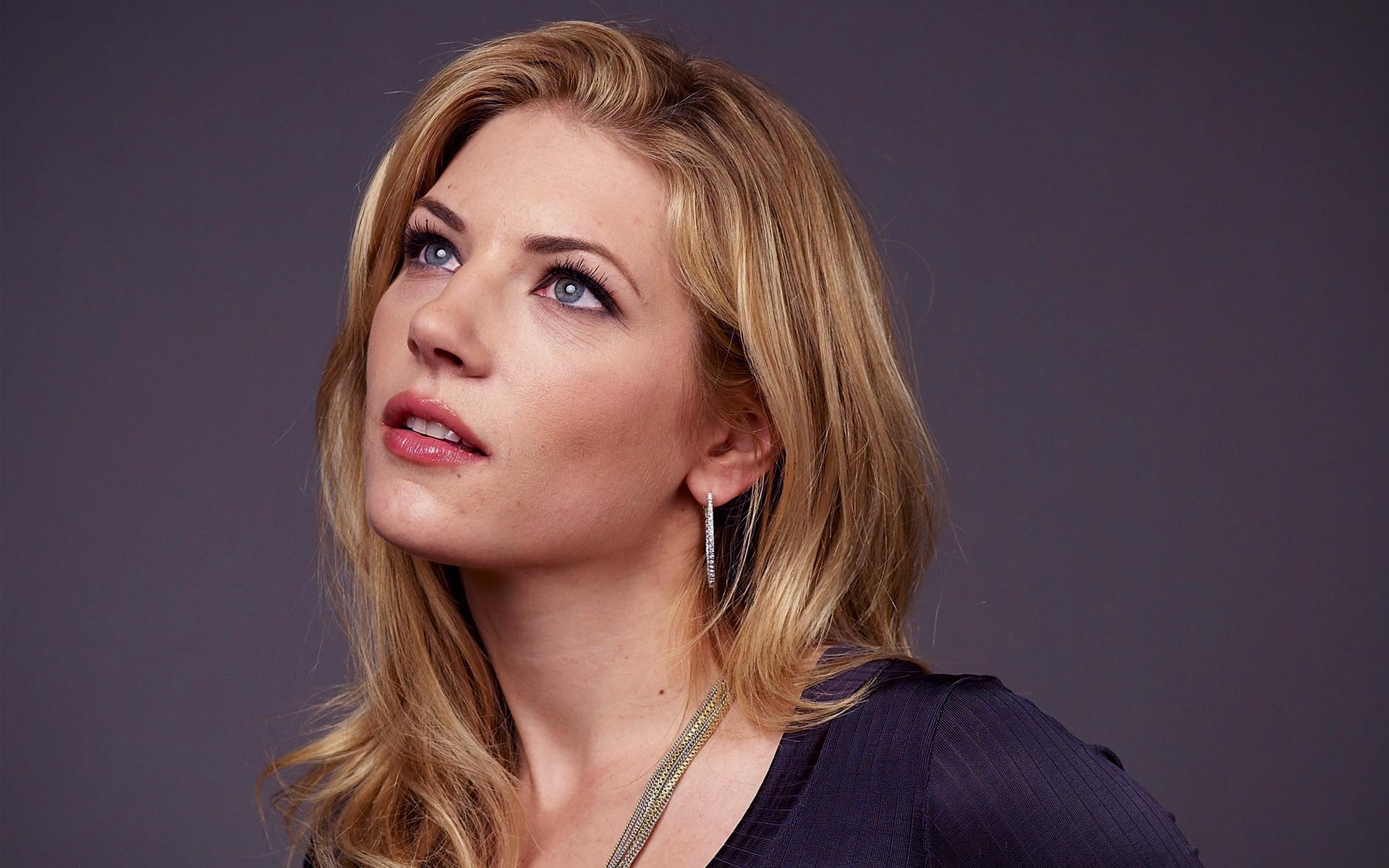 Being a celebrity’s wife, Hallie Gnatovich could easily rely on her husband, Josh Gates’ fame. However, she opted for a different path and decided to make herself a name. Since 2012, Hallie has worked as a licensed professional therapist. Also, she is a responsible wife and her son’s proud mother, who has a lovely marital relationship to cherish.

Let’s know about Hallie, what she did before her marriage, what she’s doing now, her money, her children, and everything.

Hallie went to Oberlin College and completed her education there in 2004, and later she went to Alliant International University in Sandiego, California, where she earned Master’s in Marriage and Family Therapy.

As of 2019, Hallie is 38 years old. Furthermore, talking about her nationality, she is an American and belongs to white ethnicity.

Hallie Gnatovich Career In Destination Truth And As A Therapist

Hallie Gnatovich is a former actress. In 2007, Hallie played the role of Marine in short comedy film, Archer House.

Hallie came into the limelight when she started working as one of the researchers on Josh Gates show, Destination Truth, American paranormal reality television series that premiered on June 6, 2007, on Syfy.

She made her first on-screen appearance on the show in 2008 and appeared in a total of 8 episodes all through the series.

Around the same time she joined Destination Truth, Hallie enrolled in Los Angeles’ Alliant International University to study for a Masters degree in Marriage and Family Therapy/Counselling.

Gnatovich started working at Jenesse Center in 2009 and stayed with them until 2012.  She earned a certification in mindfulness. She obtained her degree a couple of years later in 2010.

Hallie gained her knowledge in the field by earning a certification in mindfulness. In 2012, Hallie earned her license, with the license number MFC52775. Also, she worked at the Jewish Family Center for a while.

Additionally, Gnatovich was a researcher on the show The Monster Hunter

Apart from that, she has been working as a consultant for MedAvante- ProPhase since 2008.

Gnatovich has her website, in which she has given her take on therapy.

“The point of therapy is to address and manage a problem. Treatment begins with exploring your background as well as your thoughts, preferences, and beliefs.”

The website further explains that the treatment starts with examining a person’s background, thoughts, and beliefs. They then tackle the problems with the help of goal-oriented, mindfulness work, and new daily routines.

For people who want to go forward with the process, Gnatovich has offered a free 30-minute in-person consultation. Her clientele includes working with 20 & 30-year-old individuals, mothers, actors, writers, and LGBTQ couples.

Gnatovich charges around $125 per hour session for individuals and $150 per hour for couples. Her home office is located at Beachwood Canyon, 90068.

Hallie and Josh first met in the set of Destination Truth. Hallie joined the show as one of the behind-the-scenes researchers. And during that time this couple felt the spark between them and started dating each other.

The spark between them led to engagement and later they got married too.

And since then, this lovely couple has been together.

Hallie and Josh wanted to add a sweet little member in their small family. An episode that will forever remain indelible in the minds of Destination Truth fans was the “Secrets of Columbus

While the episode was about the legendary Christopher Columbus, fans better remember it for the phone call Josh received from Hallie telling him he would become a father.

Elated and emotional, Josh revealed the news to crew members and of course everyone who was watching as everything was captured on camera.

Thank you all for your warm wishes to the new baby! He’s still a bit camera shy. #EXU #DestinationTruth @joshuagates

Furthermore, Hallie’s hair color is Blonde, and her eye color is Hazel. Moreover, she has a waist size of 32B inches, a bra size of 24 inches and a hip size of 34 inches.

Hallie Gnatovich has built up a good net worth of her career as a therapist and actress, but the exact sum has not come up yet. A therapist in the U.S. pays an average salary of $ 49,170, according to the data collected.

So, we can assume that she makes her net worth less than a million in five-figure paycheck per month.

However, her husband being a famous television personality, Josh Gates has a net worth of $ 3 million. His annual income is $ 100,000 with a monthly salary of about $ 8,000 and a weekly pay of about $ 2k.