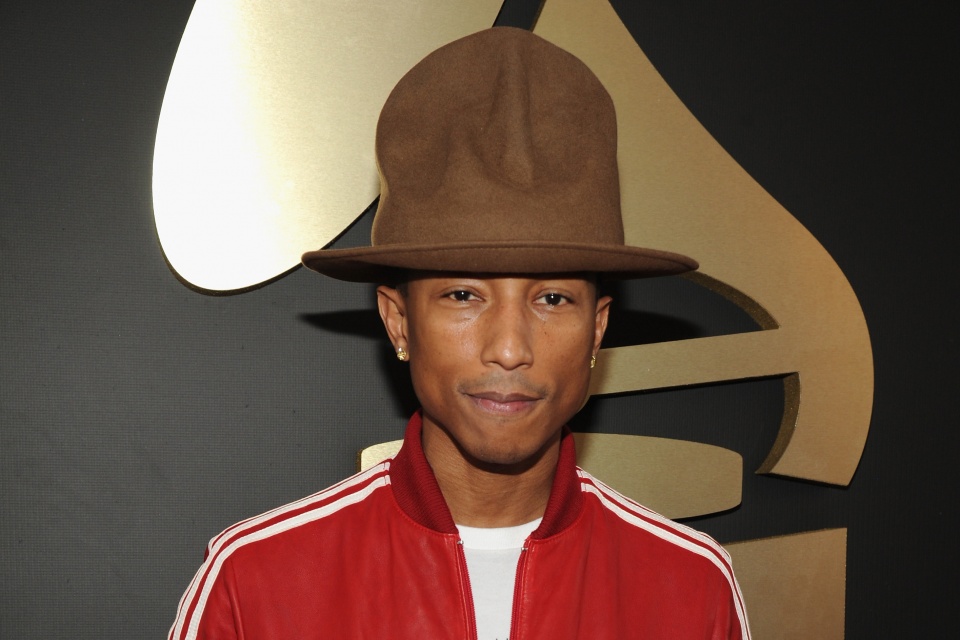 Pharrell Williams is a world-famous American singer, songwriter, composer, producer and also a businessman. Pharrell Williams net worth of $150 million. He is also the winner of one of the world’s most prestigious awards such as BBC Music Awards, Grammy Award and many more.

Know more about Pharrell Williams with us.

Who is Pharell Williams?

Pharell Williams is a world-famous American singer, songwriter, who received a global fame for his Oscar-nominated song ‘Happy’. He is also seen as a record producer and film producer of a drama film ‘Hidden Figures’ in 2016. The film is based on the book with the same name ‘Hidden Figures’.

The film has won numerous awards like ‘Hollywood Film Award’ and has also been nominated in the Oscars for three times. After gaining the success in the music industry, he has also tried his hands on a business venture and worked with big brands such as  ‘Moncler’ and ‘Adidas’.

Pharell has always been a music enthusiast since his childhood. He used to perform from an early age with his friend  Chad Hugo, then soon formed a record production duo called ‘The Neptunes’. Their production has worked with rap artists like ‘Ol’,  ‘Jay-Z’, and ‘Dirty Bastard’. Soon the duo production became more popular after producing the debut studio album ‘Justified’ of the American popular singer Justin Timberlake.

The solo debut album of Pharell ‘In My Mind’ was released in 2006. On the US Billboard 200, It got debuted at the number 3 position. And again, in 2014, Pharell dropped his second album called ‘Girl’, which was also a big hit.

Pharrell Williams was born in Virginia Beach, U.S.A on 5 April 1973. He was born to Pharaoh while and Carolyn. Pharrell grows up with two other siblings, he being the oldest. It is found that he is a former student of Kempsville High School and Princess Anne High School.

Pharrell met his best friend Chad Hugo during his seventh-grade, who is also the other partner of the record production duo called ‘The Neptunes’. It is known from the sources that Pharrell was a different kid compared to his classmates and other kids.

The Career of Pharell Williams

Earlier before, Pharell Williams used to perform with his best friend Chad Hugo and later the duo established the record production called the Neptunes. The production has been a successful contributor in the work of several artists during late 1990s and 2000s.

Some of the biggest hits of the production are ‘I’m a Slave 4 U’ by Britney Spears and ‘I Just Wanna Love U’, by Jay Z. Later, the production released other big hits like ‘The Neptunes Present… Clones’, the album from 2003. The album was ranked on the top in the chart of US Billboard 200.

The album contained the debut solo single of Pharell called ‘Frontin’. The song also peaked the chart of US Billboard Hot 100 at the fifth position and also became the 34th most selling song in the country of the year 2003. Then in 2006, Pharell released his debut studio album called ‘In My Mind’ on July 25, 2006. It made the 3rd debut on the US Billboard 200.

However, a couple of songs from the album were leaked over the internet earlier the release. But still, the album was a success by selling over 142k copies in just the first week of release. Then the next few years, Pharell was seen collaborating with superstars such as Jennifer Lopez and Shakira. Even he was credited for the song ‘Fresh Out the Oven’ by Jennifer Lopez as the producer and a co-writer.

He has also composed a soundtrack in 2010 for the popular animated comedy movie ‘Despicable Me’. And in the year 2011, he again collaborated with another American singer Adam Lambert, creating two tracks for Lambert’s second studio album entitled ‘Trespassing’’. He was also the composer and producer of the 84th Academy Awards music.

Again in the year 2013, Pharell composed a new soundtrack for the animated film called ‘Despicable Me 2’, a sequel of  ‘Despicable Me’. Talking about the other biggest hit song of Pharell Williams was the song ‘Happy’ which was actually made for the film. The song was nominated in the Oscar.

The song  ‘Happy’ also became the lead single in his next album ‘Girl’ which was dropped in March 2014. It was positioned as the number one song in 12 different countries. And in the same year 2014, Pharell Williams became the new coach of ‘The Voice’, a popular reality singing competition.

And the following year, he was seen as the soundtrack co-composer of the superhero movie ‘The Amazing Spiderman 2’. Once again, Pharell earned the nominations in the Oscars but this time took home the most prestigious award for being a composer and the producer of popular biographical drama film ‘Hidden Figures’. 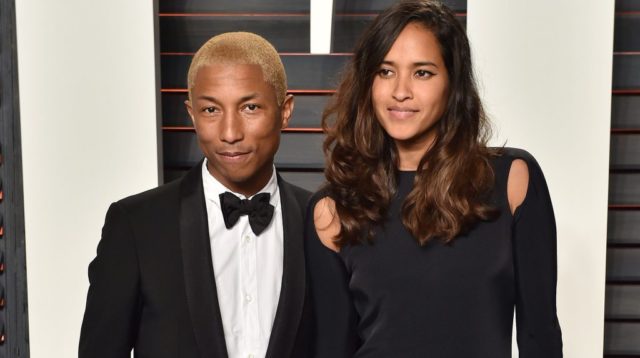 The world-famous American singer, songwriter, composer, producer and a businessman “Pharrell Williams” is married to a designer and model, Helen Lasichanh. Pharrell and Helen together have 4 kids, the first born was a son named  Rocket Williams in 2008 and the other three were triplets born in 2017.

So far, Pharrell Williams has been valued and recognized for his amazing works. He has won 10 Grammy Award, 6 Billboard Music Awards. He has also been nominated in the Academy Award twice. During 2014, he won the two BBC Music Awards under the category of Song of the Year for the ‘Happy’ song and for International Artist of the Year.

He is also the winner of the People’s Choice Award under the category of Favorite R&B Artist.

Net Worth of Pharell Williams

Pharrell Williams is said to have a net worth of $150 million. Such amount of wealth is accumulated from his music career is a singer, songwriter, composer, producer and also working as a businessman.

Pharrell Williams is said to have a net worth of $150 million.