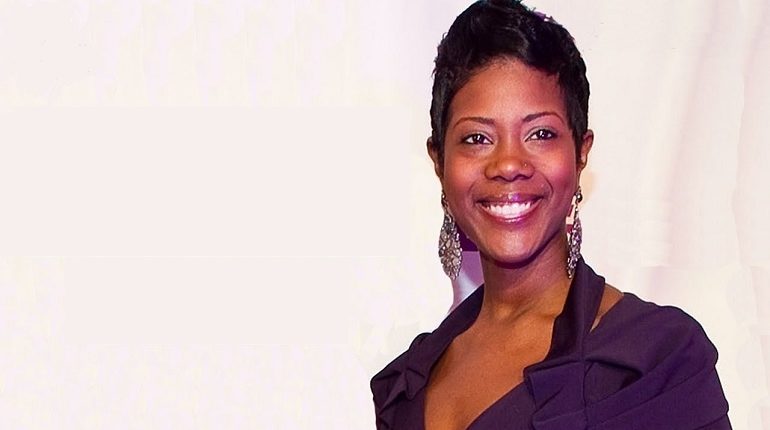 Zulekha Haywood is the only daughter of NBA star Spencer Haywood and actress turned entrepreneur, Iman. However, she has 5 siblings from her parent’s other relationships. Her Net worth is 4 million dollars.

Know more about her early life, career, family, and siblings.

Who Is Zulekha Haywood?

Zulekha Haywood is more commonly known under the name of her father, Spencer Haywood and her mother, Zara Mohamed Abdulmajid or Iman. Her father, Spencer Haywood is a former professional basketball player and Olympic Gold Medalist.  And her mother, Zara Mohamed Abdulmajid was also known as Iman is a Somali-American fashion model, actress, and entrepreneur.

Zulekha Haywood was born on July 5, 1978, which makes her currently 40 years old wise women. Zulekha Haywood, unlike her parents, wanted to pursue her career in business. She started her career by working for her mother’s cosmetic company “Iman Cosmetics” and later worked in other companies.

Zulekha Haywood’s parents are a former professional basketball player and Olympic Gold Medalist, Spencer Haywood who is a legendary player of ABA and the NBA. Is the former team member of Seattle Supersonics and the New York Knicks. Other the other hand, Her mother Iman is a fashion diva, entrepreneur, and actress popularly known for her work in No Way Out” and “Star Trek VI: The Undiscovered Country”. 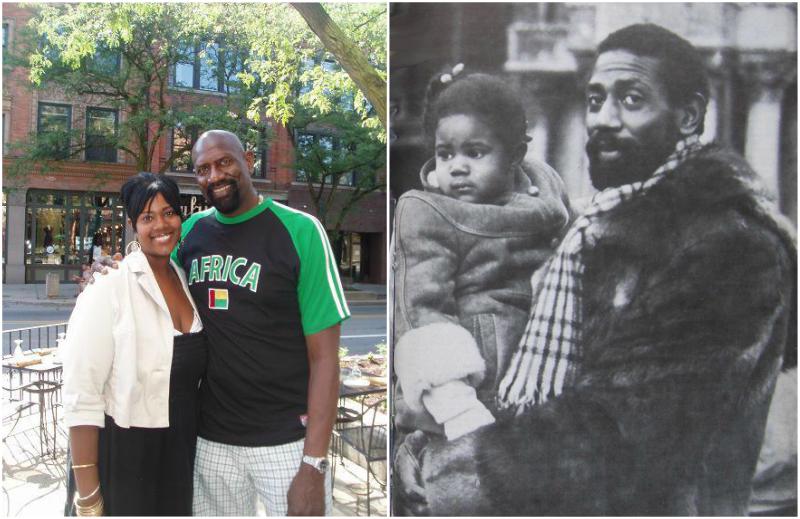 Her mother later married actor and singer David who died in 2016. Zulekha Haywood has 5 siblings from her parent’s other relationship. They are Nikiah Haywood, Shaakira Haywood, Isis Haywood are from her father Spencer Haywood relationship with Linda Haywood,  Alexandria Zahra Jones from her mother Iman with David Bowie, and Duncan Jones is the son of Iman’s dead husband David Bowie with Angela Bowie.

So far, there is not a single rumor about Zulekha Haywood marriage or secret relationship. Probably, she is single and still waiting for the one.

Despite Zulekha Haywood, grew up in between the glamour and sports world of her mother Iman and her father Spencer Haywood, she was never fascinated by it nor ever her parents intruded into the decisions Zulekha made in her career. Zulekha was the student of Mercy High School and later attended Michigan State University to pursue her higher studies.
Zulekha dealt with heavy body weight problems in earlier in life. Due to the problem of obesity, she went through gastric band surgery to reduce her weight. Gastric band surgery is a type of weight loss surgery where an inflatable silicone device is fixed on the top portion of the stomach which slows down the food consumption process. This type of surgery highly effective and mostly taken by individuals with a high body mass index which helps them to improve weight loss and any other problem associated with it. 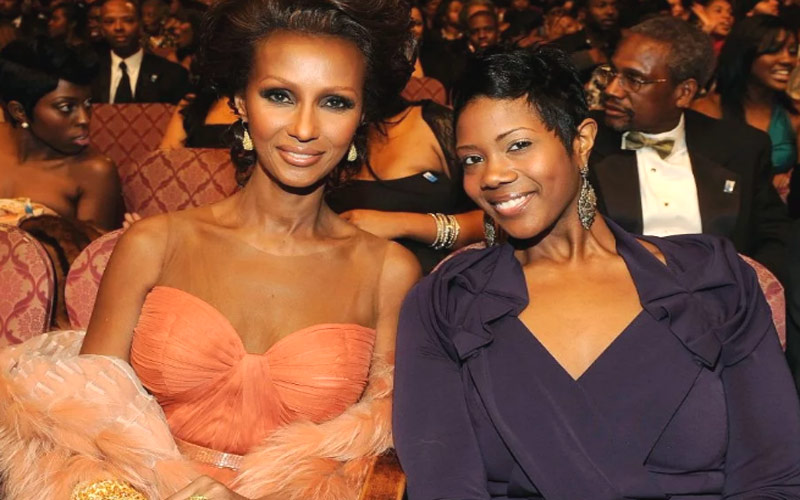 After Zulekha obesity problem was solved and her weight was stabilized to 62 kg (nearly), she then completed her studies. After finishing her education she joined her mother’s company, IMAN Cosmetics and gradually moved up the corporate ladder. By 2002, Zulekha was an account manager which started making significant changes in her net worth. Again after working for next couple of years, she became acquired the position of revenue and demand planning manager. Zulekha worked in IMAN Cosmetics until 2014, when she was offered a brand manager and senior business analyst at the company named Jay Manuel Beauty.

Zulekha accepted the offer and moved on to continue her passion on her own. However, worked at Jay Manuel Beauty only for a year. She then joined Taymark Inc. as the buyer and strategic sourcing analyst. later in 2016, she was also working for Portu Sunberg, where she was assigned as an Inventory Analyst. She job in the company was to planning meetings and developing various programs for the company. Though she only worked there for eight months.

She has worked concurrently with a lot of big brands such as Wal-Mart, CVS, and Walgreens. Zulekha has an experience of over 10 years as a sales and demand planning strategist. Meanwhile, she is a content writer and editor for various advertising agencies and publications. Because of her wide varieties of experiences, she has gained skills in software and technical programs like Jet Reports, MS NAV, SAP, and EDI.

Zulekha Haywood net worth is $4 million as of 2018

Zulekha Haywood is worth $4 million as of 2018. She has made such wealth through paving her own way to a different career other than her parents. As she is still a working professional so it pretty sure that her net worth will change in coming years.