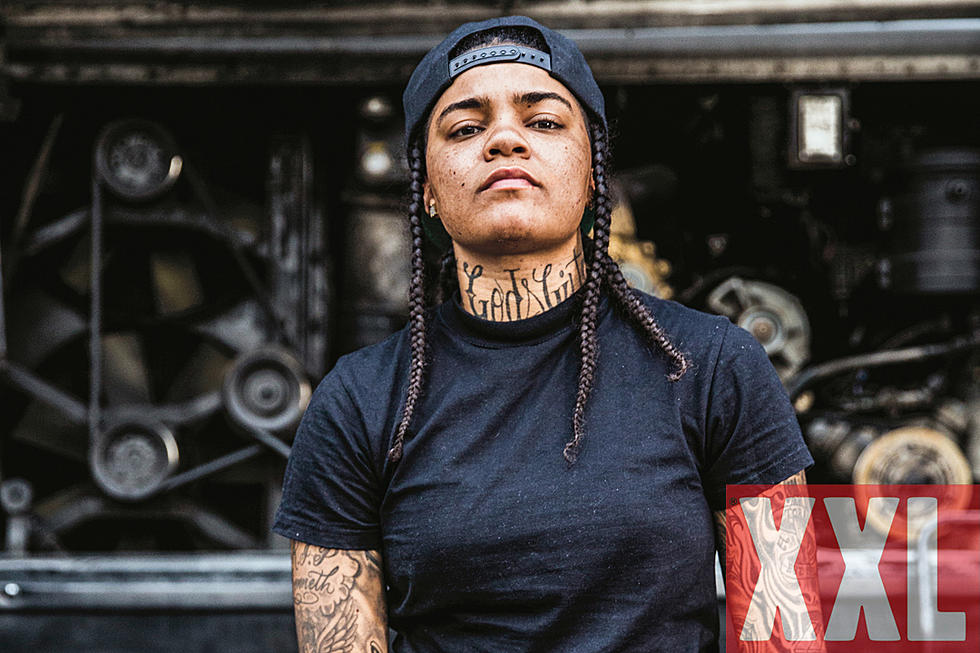 Young M.A is a 26 years old lesbian American rapper born in New York City, America. Young M.A net worth is 1 million dollar. She realized that she was a gay at the age of 9.

Know more about Young M.A with us.

Who is Young M.A?

Young M.A original name is Katorah Marrero. She was born on April 3, 1992. She is an American rapper who quickly received fame from her 2016 single “Ooouuu”. Young M.A started getting recognition in 2014 as she posted her song on Facebook called “Brooklyn Chiraq”.

As far as we know, one of the Facebook users posted a negative reply about her song but it favored Young M.A and made her viral. Her next song “Body Bag” in 2015 got a positive review on Youtube from prominent companies such as MTV and  “The Rolling Stone” magazine.

The female rapper was born with the name Katorah Marrero but represented herself as Young M.A as a raper. Music intrigued her at an early age of 9. Her birthplace is New York, however, she grew up moving places to places mostly living in southern cities of America.

Currently, she lives somewhere near Brooklyn. During Young M.A’s adolescent years she went through a tragedy, the pain of her brother’s murder with a gunshot. Then, Young M.A diverted her energy and focus towards music. By 2013, she was already recording her songs at her own recording studio.

Young M.A is a woman however, she projects a tomboy characters and she enjoyed playing basketball during her school.

To overcome the depression of her brother’s death she chose music to ease her pain. Then, music became her passion and she dedicated her life to this art form. Young M.A has sponsored a local recording studio and in return received a favor from the music producers to record her own songs and present a portfolio of her rap songs to the mass.

She began uploading tracks such as ‘OG Bobby Johnson’,’Levels’ and ‘Kold World’ on her YouTube channel. Young M.A didn’t pursue music to go viral someday but with her love for music soon picked up followers and became a rising star.

With such response, she came up with a new track titled ‘Body Bag’ in 2015 which was a hit crossing over 4 million views, meanwhile, the song received critical acclaim from larger entities like Rolling Stones magazine. Their reviews made her hold in the music industry even stronger. 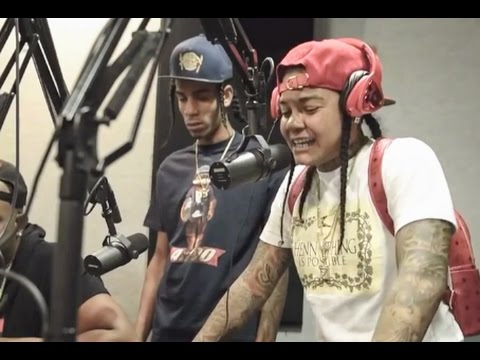 In the same year, she treated her rapidly growing fan base with her debut mixtape called “M.A. The Mixtape. She released the mixtape on her own. It contained numbers of tracks such as ‘Hot Nigga’, ‘Kold World’ ‘Henny Dance’, ‘No Trust’, and ‘M.A. Bitch (Freestyle). It was a success, was streamed online over 470,000 times and made her more popular in the hip-hop music industry.

Again in the year 2015, she dropped her second mixtape ‘Sleep Walkin’ containing thirteen tracks like ‘Quiet Storm’, ‘Brooklyn Poppin’, ‘Get This Money’. It was a bigger hit than the previous one with nearly 1,000,000 online streams.

Young M.A became a sensation by 2016 after releasing her new track ‘Ooouuu’, written by her and produced by the U-Dub of the NY Bangers Fame. Her single was loved by the fans around the globe and it was also listed in Pitchfork and Billboard. The music video has crossed over 274 million views on YouTube as of 2018 September.

The song has become a global hit and has generated a decent income for her. So far, Young M.A has been seen collaborating with well-established artist such as Unckle Murda, Statik Slekah, Young Thuf, C.A.S.H.Montana, Dae Dae, Project Pat. Some of the most popular ones among them are Hella Bars, Murder Game and many more. All the artist have praised her talent.

She was also seen attending TV programs like The Tonight Show Starring Jimmy Fallon, 2017 MTV Woodies, Verified, The Wendy Williams Show. It has also helped her grow her fan followings. Young M.A came up with a new release “BONNIE” in 2017 and Praktice in 2018.

Young M.A is very open about her sexual orientation. She is a Lesbian. There is a rumor about Young M.A is in a relationship with a 22 years old model, Tori Brinxx. In fact, her fan also believes that so looking at them getting cozy on Snapchat. 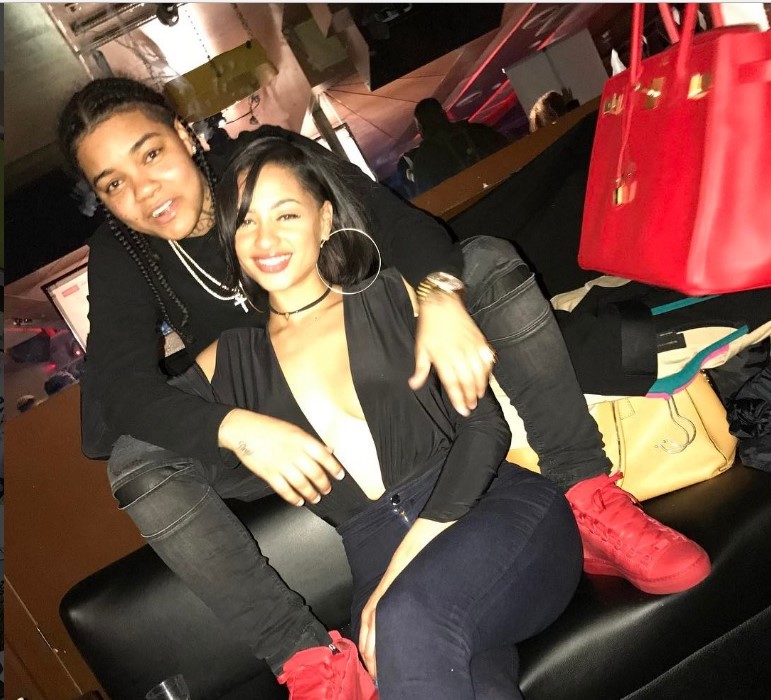 She has been seen telling that at the age of 9, she realized being gay. She seems confident and comfortable while sharing her personal details.

Young M.A has made a lot of money from her music career. She has a net worth of a million dollar.

Young M.A has a net net worth of a million dollar.

Young M.A has inked her body and is seen on a manly outfit. She stands 1.65 meters tall which is 5 feet 4 inches tall.