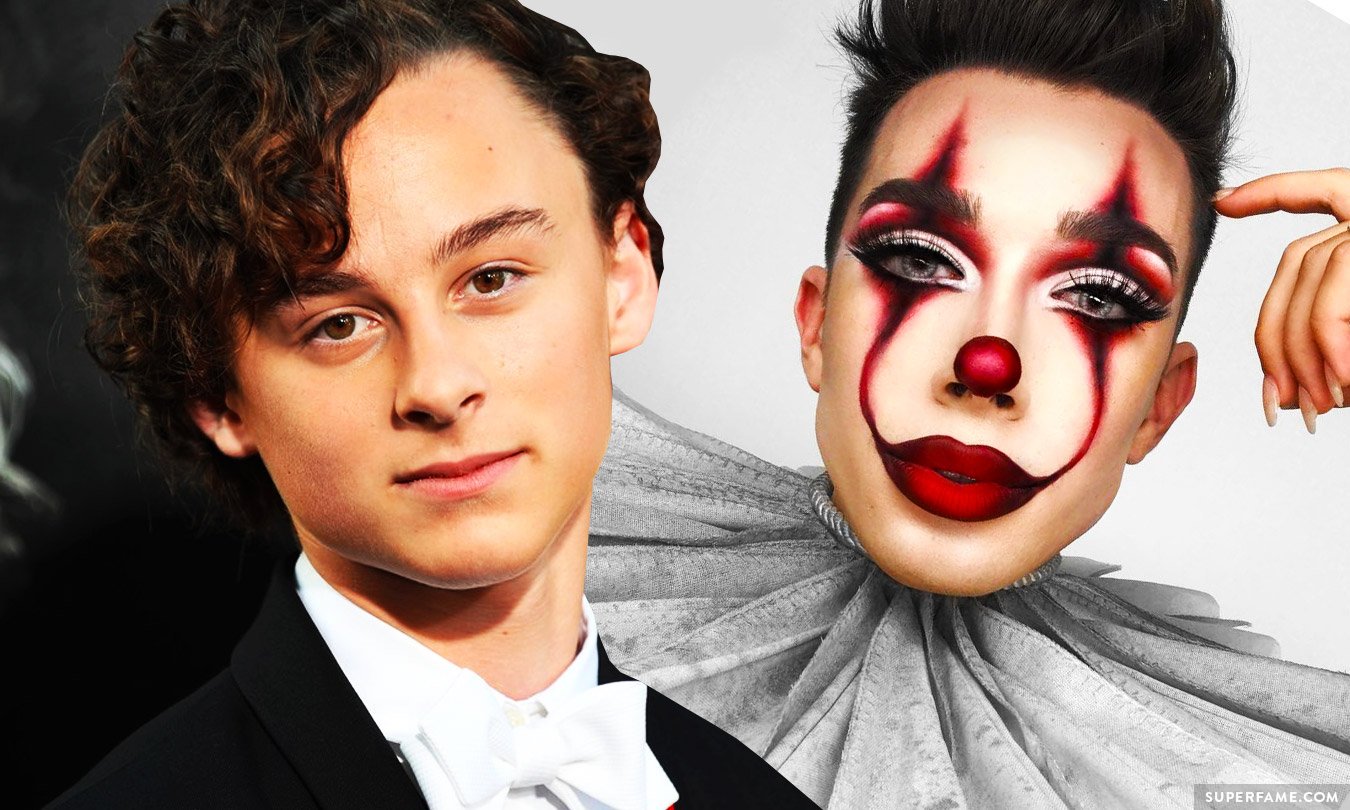 Wyatt Oleff is an American child actor and well known for starring his role as Stanley Uris in the 2017 American supernatural horror film, “It” directed by Andy Muschietti. The movie is based on the 1986 novel by Stephen King of the same name. The movie grossed $700.3 million at the box office against the budget of $35 million worldwide.

Wyatt Jess Oleff was born on July 13, 2003, to Doug Oleff and Jennifer in Chicago Illinois, USA. Wyatt spent his early childhood in his hometown, Chicago. Then he moved to Los Angeles with his parents. His mother is an artist who is mostly known for her colorful abstract and surreal paintings. His parents are the owners of CHALK Preschools which they originally founded in Bloomington, Illinois in 2005. Oleff also has an older brother named Eli Oleff and two younger sisters. Five days ago, he celebrated his fifteen birthday.

thanks for all of the birthday wishes! finally reached the double digits ?

He started his acting career after they shifted to Los Angeles. By Nationality, Oleff is an American and belongs to white ethnicity. There is no information regarding his school and college.

Wyatt Oleff began his acting career at an early age. He has appeared in a commercial for Coldwell Banker.

Wyatt Oleff made his first appearance in an American television comedy series “Animal Practice” which aired on NBC channel from August 12 to October 2012. He played as Young George and the co-stars of this series as Justin Kirk, Kym Whitley, Betsy Sarado, Bobby Lee and Tyler Labine.

In the same year, he played in another American superhero movie as Young Peter Quill “Guardians of the Galaxy” which was produced by Marvel Studios and distributed by Walt Disney Studios Motion Pictures. It is the tenth film in the Marvel Cinematic Universe (MCU) and was directed by James Gunn, starring Chris Pratt, Zoe Saldana, Dave Bautista, and Vin Diesel.

Guardians of the Galaxy became the third highest grossing movie in the Marvel Cinematic Universe and grossed $773.3 million worldwide.

After two years, Wyatt Oleff came back with a different role as Stanley Uris in an American Supernatural horror movie film “It” which directed by Andy Muschietti. The movie is based on the 1989 novel of the same name by Stephan King. The movie tells the story of seven children in Derry Maine. The cast members of the movie are Boll Skarsgard and Jaeden Lieberher with Jeremy Ray Taylor, Wyatt Oleff, Chosen Jacobs, Jack Dylan Grazer, Nicholas Hamilton, Finn Wolfhard, and Jack son Robert Scott in supporting roles.

The film became blockbuster and grossed $700.3 million at the box office against the budget of $35 million worldwide.

The movie earned $327.5 million in the United States and Canad and $372.9 million from others countries, making it the 5th most profitable release of 2017 and highest for any horror all-time.

Thanks to all of you. We couldn’t have done it without you. It’s been a long journey, two years in fact, so thank you for supporting us along the way.

Wyatt has appeared in numerous television series and hit movies like Middle Age Rage, Suburgatory, Shake it Up!, Scorpion, The History of US, and also acted as Rocco in short film, “Crafty: (Or the Unexpected Virtue of the Girl in Charge of Snacks)” in 2015.

Moving on his personal life, Wyatt Oleff is too young to get married to his wife. Presently, he is 15 years old, and he is a confidential person. Mostly he surrounded by his lady fans most of the time.

There is no lady whom we can suppose o be his girlfriend. Currently, he is single and enjoying his life with his family and friends.

Wyatt has appeared in several hit movies and television from which he accumulated the big amount of money. However, his exact salary and annual income are under review.