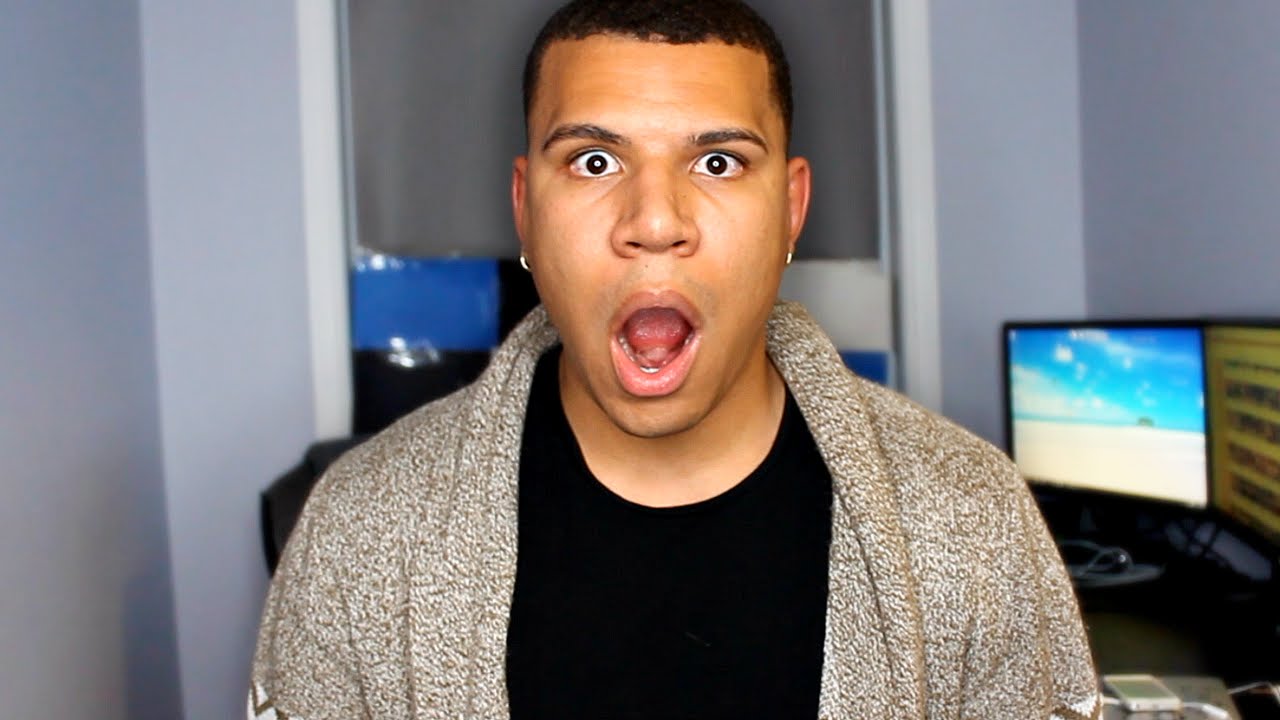 Charles Raynor, famously known as WolfieRaps is a YouTuber, rapper, and comedian. He is the multitalented aspiring artist.

So let us find out more about this talented personality.

WolfieRaps was born on June 15, 1993, in London Ontario. He is a child of Chris Raynor and Mandy Raynor. His father was an Orthopedic surgeon, and his mother worked in the fitness center. WolfieRaps also has an elder brother, Zach and a younger sister named Quintessa.

He currently resides in Ottawa, Canada.

WolfieRaps is a well-known YouTuber and a talented Rapper. He started a channel called ‘Thosechoobz’ before he went to college. He started making videos just for fun and not for monetary purposes. He likes to make the remix of songs and raps, so he later created other channels like ‘Terribadz’, ‘TheSquids’, ‘DemHoodNiggs’, ‘CeeRayzTV’ and ‘WofieEnt’.

On August 2013, he created his channel named “WolfieEnt”. His first popular work was the remix of Drake’s popular song, ‘Versace’. He became a full-time YouTuber, maintaining and producing more videos for his channel in 2016 after he graduated from college.

Wolfie has over 4 million likes on his channel, and he is probably one of the most loved Youtuber of his generation. He also likes involving his family members in his videos although he often keeps their real identities hidden.

WolfieRaps knows the taste of the current generation. and through his videos. He gives them exactly what they want. He does cheesy comedy and very interesting challenges which are totally out of the box. Comical body language and a signature smirk on his face is in itself a click bait frame, although his Twitter description says “Professional YouTuber and Clickbait GOD”.

His idea of comedy is as fast-paced and wild as he calls it, the ‘Savage’ way of doing things. Wolfie’s YouTube description demands people be involved and to stay active in social media; this clearly shows the amount of interaction he welcomes from the community.

He calls his community along with his family and personal friends the “Wolf Fam”. These are just a gist of what lays waiting for the viewer who visits his channel.

WolfieRaps Girlfriend, or Is he married?

WolfieRaps hasn’t tied the knot with anyone yet. Also, he doesn’t have any child. However, he has a very sweet and beautiful girlfriend, Sylvia Gani who is also happened to be a YouTube star and lifestyle blogger.

He has featured his girlfriend, Sylvia on his video on Ariana Grande – Focus. Apart from his girlfriend, he is believed to have collaborated with David Parody for his YouTube channel.

They have been dating each other for quite a long time, and they are very happy with each other.

WolfieRaps has a huge number of fans in this YouTube channel ho loves his videos. So you can guess he has earned pretty well.

WolfieRaps estimated net worth of 2018 around 1.5 million.

WolfieRaps has a whopping amount of followers in his YouTube Channel, WolfieRaps. The total of the right now is 7,962,988. Well, he has a quite number of fans.