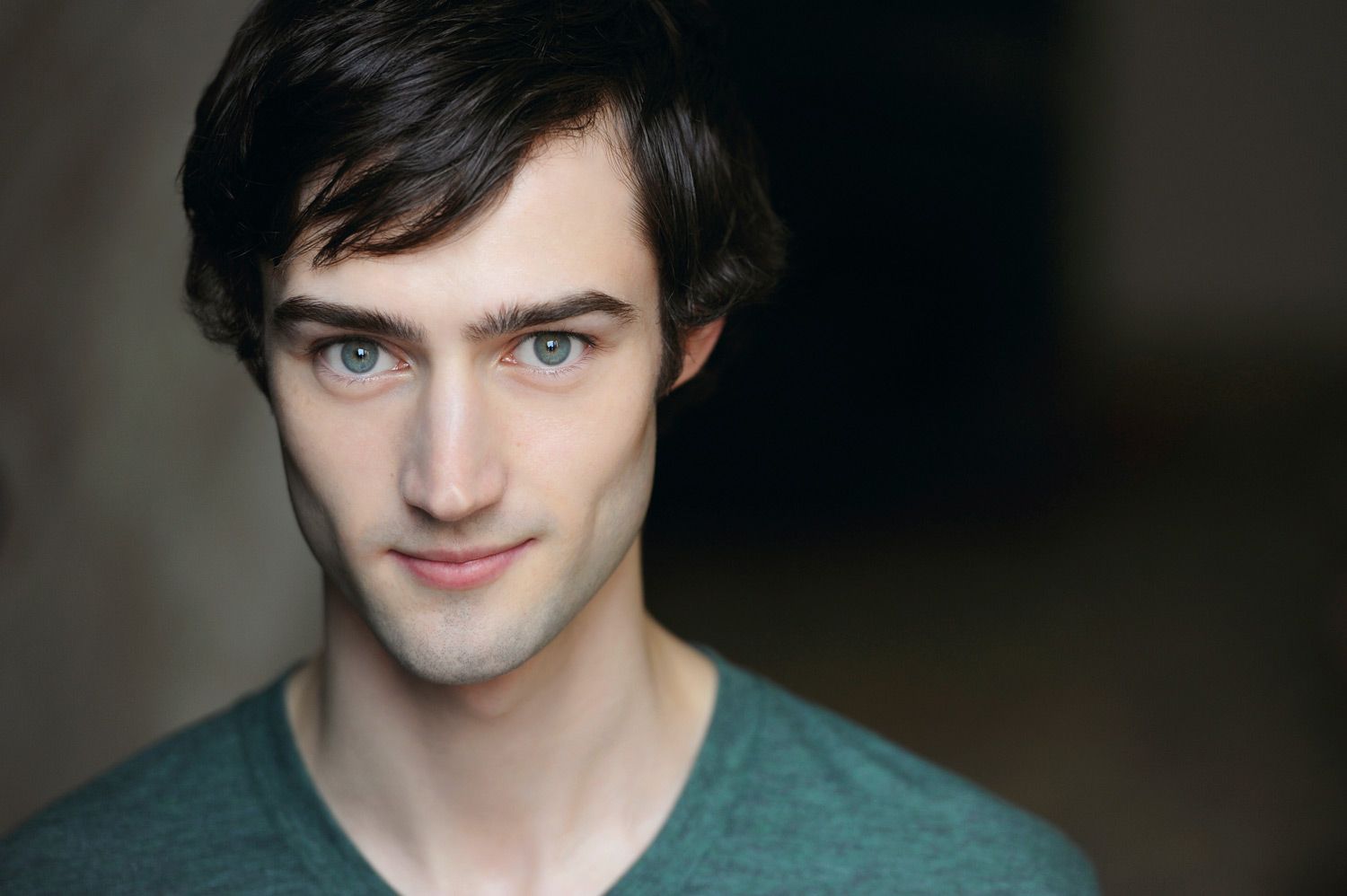 It looks like nothing is stopping Will Connolly from becoming one of Broadway’s up and coming leading men. An alumnus of two great performing arts schools in New York, and brother of famous soap opera star Kristen Connolly, Will Connolly’s stage career looks like it’s already set in stone. But his rise to success did not come overnight. Read below to learn more about this actor, his beginnings, influences, career highlights and much more. 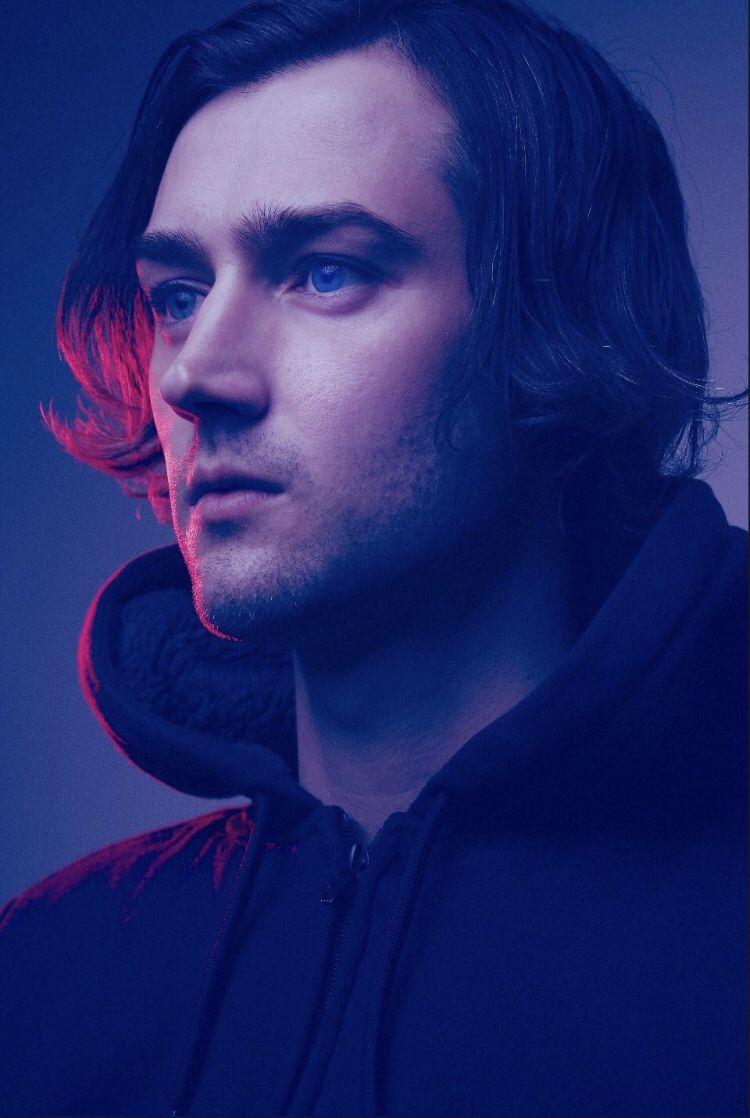 Who is Will Connolly?

Will Connolly is an actor, singer, songwriter, and multi-instrumentalist. Will made his Broadway debut in the musical “Once,” a stage adaptation of the film of the same name. He played the role of Andrej. He was a featured vocalist & musician on the soundtrack. The soundtrack won the Tony Award for Best Musical in 2012 and the Grammy Award for Best Musical Theatre Album in 2013. His other stage credits include “This Ain’t No Disco” (Atlantic Theater Company), “After The Blast” (LCT3), “Clueless: The Musical” (The New Group), and “Be More Chill” (Two River Theater) among others.

Will Connolly is originally from Montclair, New Jersey. He was first exposed to performing arts when he was 4 or 5 years old, where he would his big sister, actress Kristen Connolly, performing with the local youth theater program. He said, “I remember thinking that it looks like so much fun! She would also make lots of home movies, mostly recreations of fairy tales and whatnot. I gradually became a series regular. We were always raiding my grandparents closet and dressing up in all their old clothes, or doing funny voices from The Simpsons. I think that really got the ball rolling.”

He considers his sister, brother and parents as the greatest mentors that he had, saying that he had “learned more from them than anyone else”. His best friends are playwright Michael Mitnick and actor Damon Daunno.

Will Connolly received his B.F.A. from New York University Tisch School of the Arts, and his M.F.A. from Yale School of Drama. I also went to drama school – two schools actually! – and studied with a lot of terrific teachers, like Ron Van Lieu, Earle Gister, Christopher Bayes, Jimmy Tripp, Richard Armstrong, Peter Francis James, Grace Zandarski, Beth Maguire, just to name a few. And of course John Tiffany, and all my comrades from Once. Being surrounded by them, day in and day out, was one of the most insightful, inspiring, and educational experiences of my life. 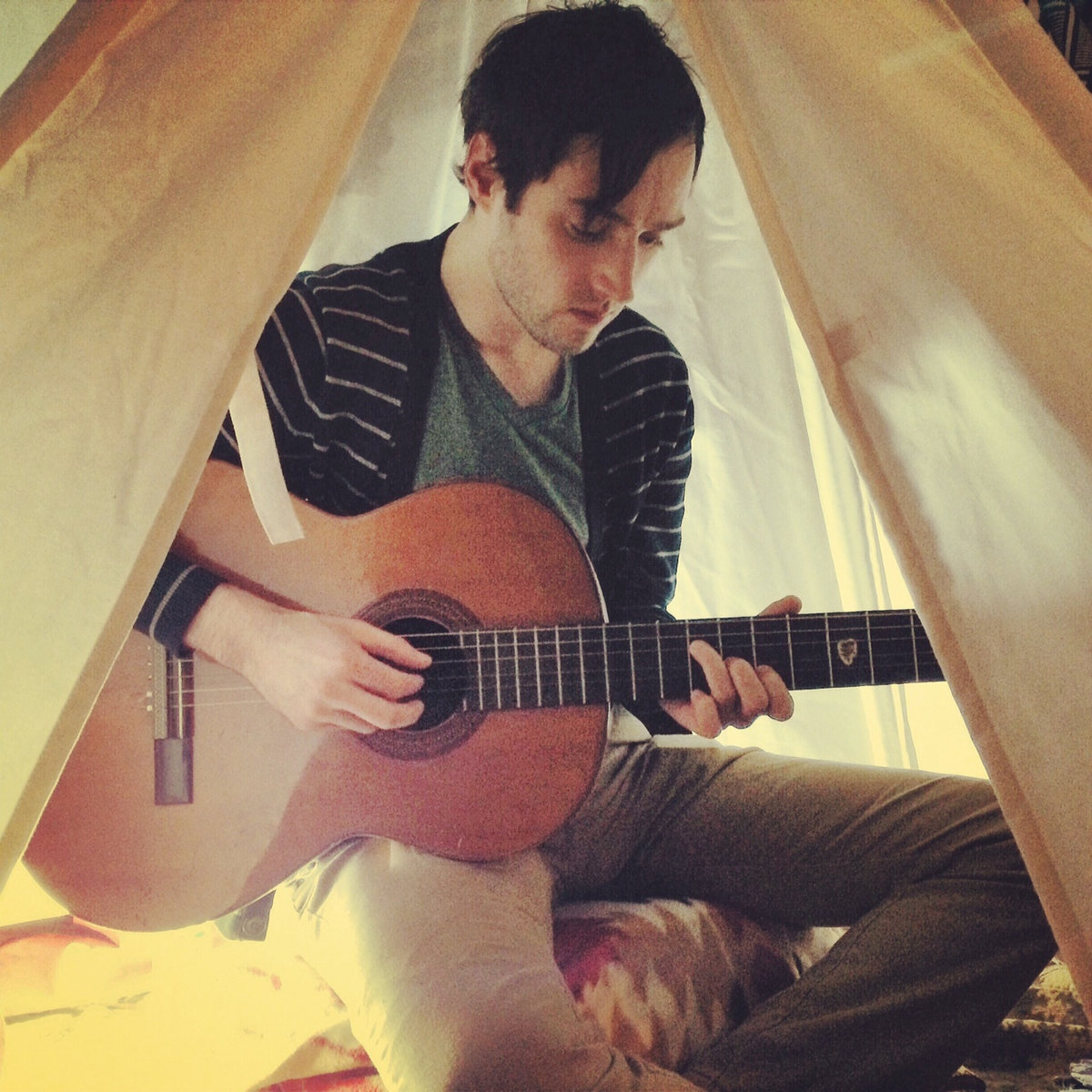 Will Connolly became a founding member of The NOLA Project, a Carbonell Award recipient, and a Drama Desk Award nominee. He was a cast member of various Off-Broadway productions including Once (NYTW), Spacebar: A Broadway Play by Kyle Sugarman (The Wild Project, Studio 42). He also played in various regional and international productions including The Lieutenant of Inishmore (Southern Rep); The Cripple of Inishmaan, The Misanthrope, The Wind in the Willows (The NOLA Project); A Woman of No Importance (Yale Rep); Candida (Palm Beach Dramaworks); A Day in Dig Nation (Amsterdam Fringe Festival); and others.

As a musician he has performed at Lincoln Center, Joe’s Pub, Highline Ballroom, 54 Below and others.

Why is Will Connolly famous?

Will Connolly was in the original company of Once, where he played the role of Andrej. He also originated the role of Jeremy in Be More Chill, during its world premiere at Two River Theatre and was also part of its workshop cast when it was staged in Feinstein’s/ 54 Below.

He co-wrote/composed the songs of the musical “Fly By Night,” which premiered at Playwrights Horizons. The musical received a Drama Desk nomination for Outstanding Musical. His original albums Caterpillars of the Commonwealth and Freddie Won the Toss are available on all streaming platforms.

Will Connolly in Be More Chill

Will Connolly was part of the original cast of Be More Chill. The musical premiered on May 30, 2015 at the Two River Theater in Red Bank, New Jersey and ran until June 28, 2015. The musical was directed by Stephen Brackett and featured orchestrations by Charlie Rosen, music direction by Nathan Dame, and choreography by Chase Brock. Connolly played the lead role Jeremy. Other cast members include Eric William Morris as The Squip, George Salazar as Michael, and Stephanie Hsu as Christine, as well as Katie Ladner, Lauren Marcus, Jake Boyd, Will Connolly, Kaitlyn Carlson, and Paul Whitty. Will had already left the musical when it was moved to Broadway in 2019.

Does Will Connolly have shirtless pictures online?

Will does not have any shirtless pictures online.

What is Will Connolly’s Net worth? How does he make money?

Will Connolly served as a featured actor in two major musicals, which means he gets paid higher than the base minimum salary for a Broadway actor. He was also featured in several cast recording albums, which means he is entitled to royalties. He has also appeared in films. Given his impressive resume, as well as the money he makes while performing with his band, we’d say that Will is worth around US$500, 000.

Will Connolly’s house, assets, and lifestyle

Except for his net worth, there are no other sources that would tell us about Will Connolly’s assets and properties.