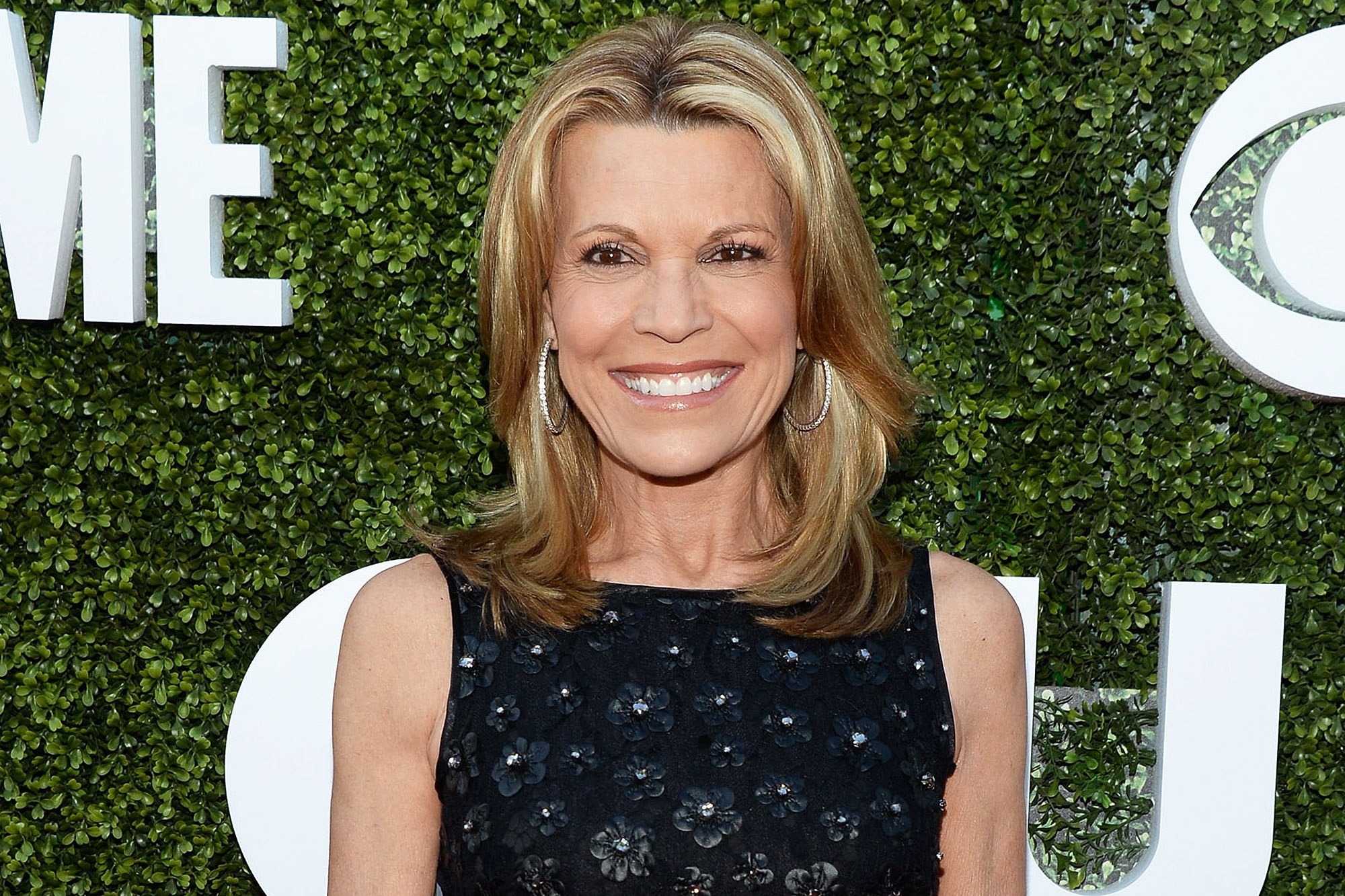 Vanna White, 61, was a household name in American especially during the 90’s. Vanna White has worked in numbers of TV-shows, movies and also an author of her own autobiography. She has been honored with a star on the Hollywood Walk of Fame.

Know more about Vanna White with us.

Who is Vanna White?

Vanna White is known to the world as an American film actress and television personality best known for being the hostess of Wheel of Fortune. Vanna White was born in Conway, South Carolina.Vanna White received recognition and fame only after appearing on TV Show in 1980, first as a beauty contestant in Miss Georiga and later, through an episode of The Price Is Right.

Vanna Marie Rosich or Vanna White was born on the 18th February 1957 in Conway, South California. She parents are Miguel Angel Rosich and Joan Marie. Vanna was just a kid when her parent divorced. And she decided to take the surname of her stepfather since then.

Vanna White did her schooling from North Myrtle Beach High School and after graduating moved to Atlanta. Then Vanna joined the Atlanta School of Fashion and also was working as a model.  But to pursue a career in acting she moved to Los Angeles in 1979.

Vanna White started off her career by participating as a contestant of Miss Georgia in 1978. Then in 1980, she made her first TV appearance through an episode of The Price Is Right, where she was seen as one of four competitors. However, she lost the game. 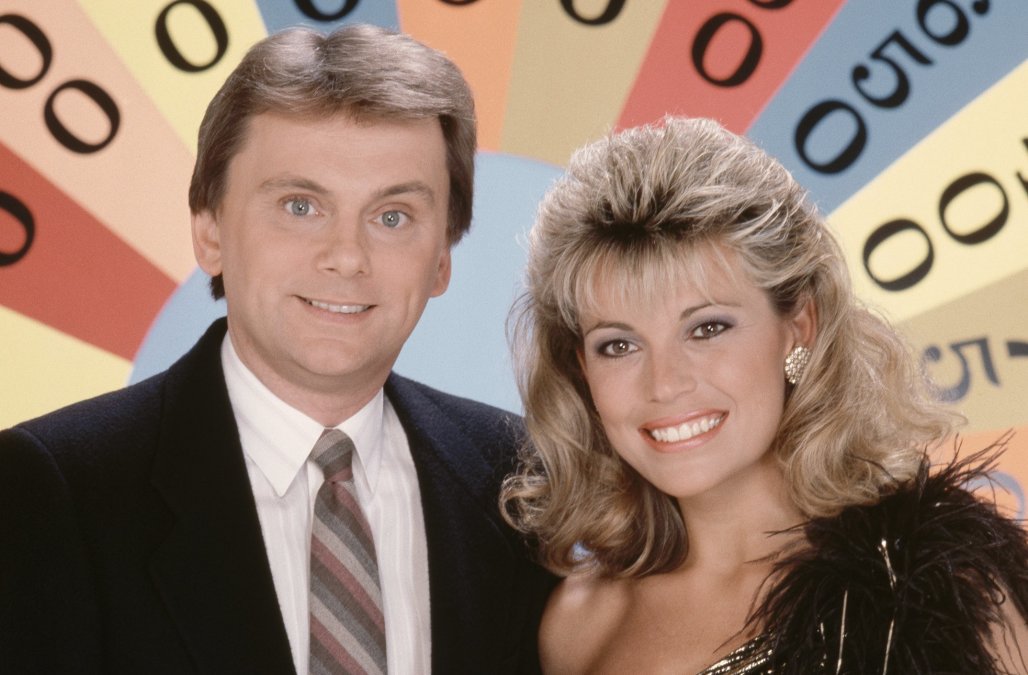 In October 1982, the original hostess of the game show ‘Wheel Of Fortune’,  Susan Stafford left the show, as a result, Vanna received a job as substitute hostess among 200 applicants. Along with her, Summer Bartholomew and Vicki McCarty were also selected as the substitute hostesses. But still, It is believed by many that the popularity of the show dramatically hyped because of Vanna White.

And because of it, Vanna was given a job permanently. She then was a part of the show for a long time and of the entertainment industry in whole.  The popularity of ‘Wheel Of Fortune’ elevated more in coming years which bought her numerous promising acting roles, despite she was already in the acting business with a minor role in ‘Gypsy Angels back in 1980.

And, Married …With Children (1993), Naked Gun 33⅓: Final Insult, Full House and Double Dragon, all in 1994, Just Shoot Me (2000) and The King of Queens (2001). Vanna has also given her voice to animated TV series like Captain Planet and the Planeteers, and The Real Story of Twinkle Twinkle Little Star, both were released in early 90’s. 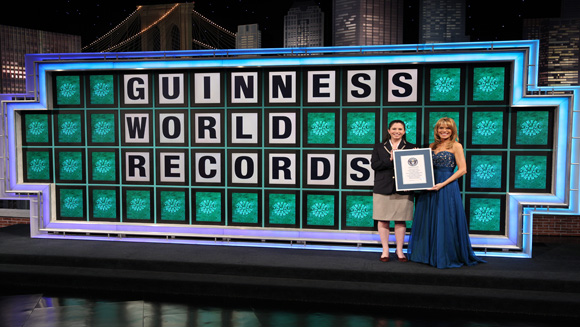 Vanna has also been recognized as the “Television’s most frequent clapper” by the Guinness Book of World Records. She was seen as a lead singer and narrator in Santa’s Last Ride in 1996. Later in 2006, Vanna honored with the award ‘star on the Walk of Fame’.

Till date, Vanna White has worked with celebrities such as Ricard Dysart, Patch Mackenzie, Amanda Bearse, and Gerald McRaney. Vanna career as a TV hostess has opened a way to different careers and brought a ridiculous amount of wealth. Vanna White is has signed a contract to host Wheel and Fortune until 2020.

Some of Vanna’s best career highlights are:

Some of Vanna White’s Best Quotes

Vanna White stands 5.6 foot tall and weighs 52 kg. She has a slim body. Other details have not been shared.