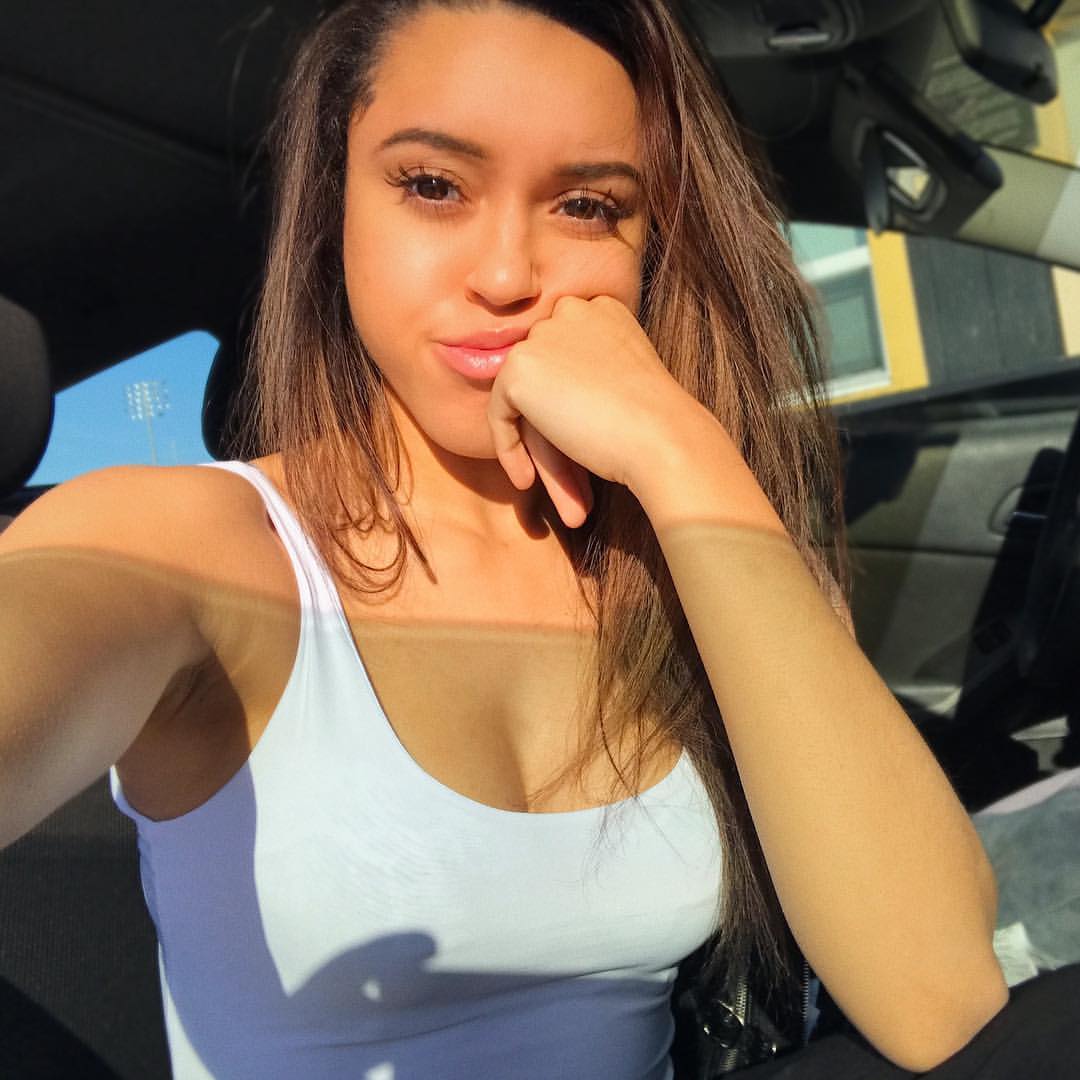 Macaiyla is a 19 years old girlfriend of Tyler1, a popular player from the League of Legends video game who streams the game sessions on both his YouTube and Twitch channels. She was a toxic person before have changed now. Her personal photos have been accidentally made online by Tyler1, her boyfriend.

Know more about Macaiyla with us. Her detail Information was not available but we have somehow collected all the

Macaiyla is the girlfriend of Tyler1, a popular player from the League of Legends video game who streams the game sessions on both his YouTube and Twitch channels. Her boyfriend is infamous for his toxic behavior the game community which earned him a wrong image as the most toxic player in North America”

Macaiyla is also said to have a toxic behavior but only the use of inappropriate language. But by heart, she has been referred a warm-hearted lady. She is banned from twitch, her nudes pictures were leaked and went viral, and she doesn’t have any intention of bombing any school despite she has publicly announced it.

The Toxic Couple: Macaiyla and Tyler1

As far as we know and have observed Tyler1, he acts normal but when he gets angry or frustrated, he is a completely different person. In such a situation, he utters profanity which becomes hard for most of the people to digest, disrespects people, and become a bully.

In fact, in one event Macaiyla released his video on her channel with a title ‘INSIDER: Living With Autism’ expressing how hard can things get while living with Tyler1. Even if you watch his stream video then you surely will know what we are talking about. 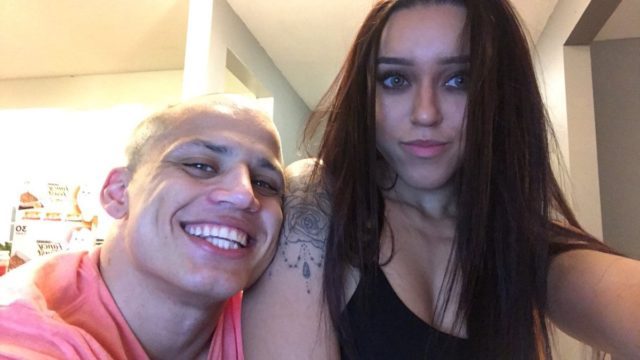 He is also seen talking complete nonsense about his opponent like  “I can also do your mother.” It is pretty hard for him to deal a lose. But he is also said to be suffering from Autism.

talking about Macaiyla, she was no different from her boyfriend Tyler1. Maybe, this why she was attracted to Tyler1 even after knowing all about him. In fact, she has also admitted in one of her videos and said “I use to be a toxic person like Tyler, but I am improving myself. I use to be horrible, and there are some really bad things that I have said. I won’t lie to you guys, I have said some pretty fucked up sh*t.” 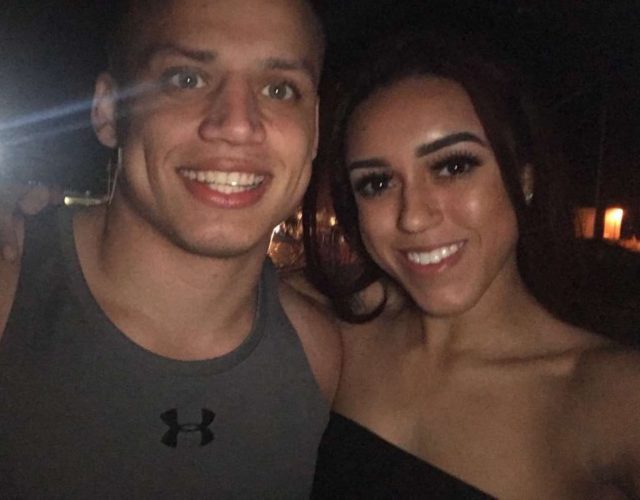 But she has changed now. looking back at all those things she did and was, she finds it fullish and childish. She is now almost 20 years old and is a fully mature lady not just by age but also by behavior.

All we can say is that while growing up everybody acts weird and does things which they are not suppose to do but that is fine as long as one changes and accept one’s mistake. Take the example of a superstar Justin Bieber, he has also been weird but now he is quite understanding.

Macaiyla Is Banned on Twitch

As per Macaiyla, it was just three days from her birthday. Her best friend asked her to join with a couple of other guys. They joined to respond the rude streamer TrailerParkin. TeamSpeak is a software application where the streamers can have a voice chat while steaming.

And being the best friends and teaming up with a bunch of people, she attacked TrailerParkin by trolling him with full force. And on the other hand, he was doing the same. Then he replied her by saying Macaiyla is a part of ISIS (The terrorist organization).

Then, things the voice chat got even worst and she was reported. As a result, she received an email by saying she has been permanently banned from  Twitch. However, she is on Twitch once again after receiving a chance but still, she seems uninterest to stream after all the things have happened.

She has said, “I don’t want to stream but if I ever had the chance to stream again, I never would because the type of audience Tyler attracts.” She added, Twitch has become even more toxic than it was like a year ago. So I don’t know if I want to deal with that and everything that comes with that. If that makes sense.

If even for once, we try to stand on her shoe then things she did back then was right at that moment. But everything is clear now she has gained over 24K  subscribers on her channel on YouTube.

Tyler1 and Macaiyla were in a long distance relationship and having a call on Skype at 3 am in the morning. That was the moment Tyler1 took the nude pictures of Macaiyla without letting know and accidentally leaked it online. 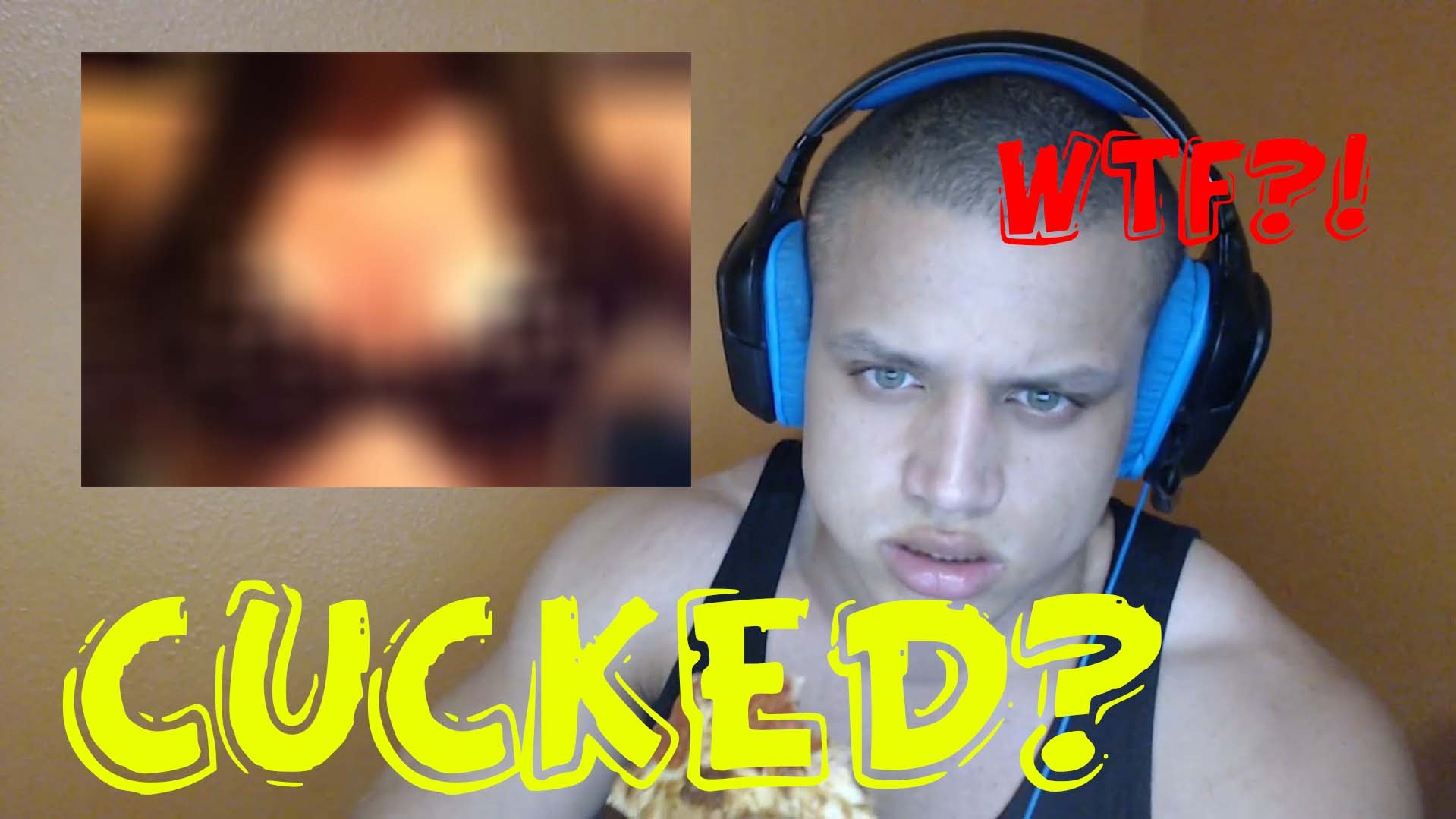 Macaiyla is not ashamed and doesn’t want to apologize as she thinks it is not her fault. But things have definitely changed after the event. It must have been very challenging for her as a teenager to deal with such a situations but she handled it well.

Everyone can take an example from Taylor Swift as well when it comes to handling nude photos leak and other stuff. She handled it with ease. She truly is a role model in many ways to a lot of people.

She began playing video games since at the age of 3 years old. She enjoys listing to Metallica and loves snakes. But on the flip side, she also enjoys acting, singing and traveling. She is raised by a single mother.

Earlier in childhood, she was good at sports and wanted to pursue a career in sports but her family didn’ t supported her so she lost many opportunities. During her elementary school, she had a serious accident. While cutting paper she cut her eye’s cornea and bleed heavily. It was said she could go blind by the age of 15 and she is currently almost 20 years old but she hasn’t, thank God.

She was working at KFC as a manager before. She has never been a part of drama all her life but she started having after meeting Tyler1 such as nude photos being leaked, an irresistible behavior of Tyler1 and many more.

One of the silliest things Macaiyla has ever done must be her infamous Boom tweet. she tweeted “Hey FBI I’m in the mood of Bomb a school, Is this ok?!”

However, the tweet is not available now. But such things are taken very personally and seriously by the Police and the government and maybe, the cops might have their eyes on Macaiyla’s every step. But later, she cleared it by highlighting her humorous side and referring her tweets as a question to other.