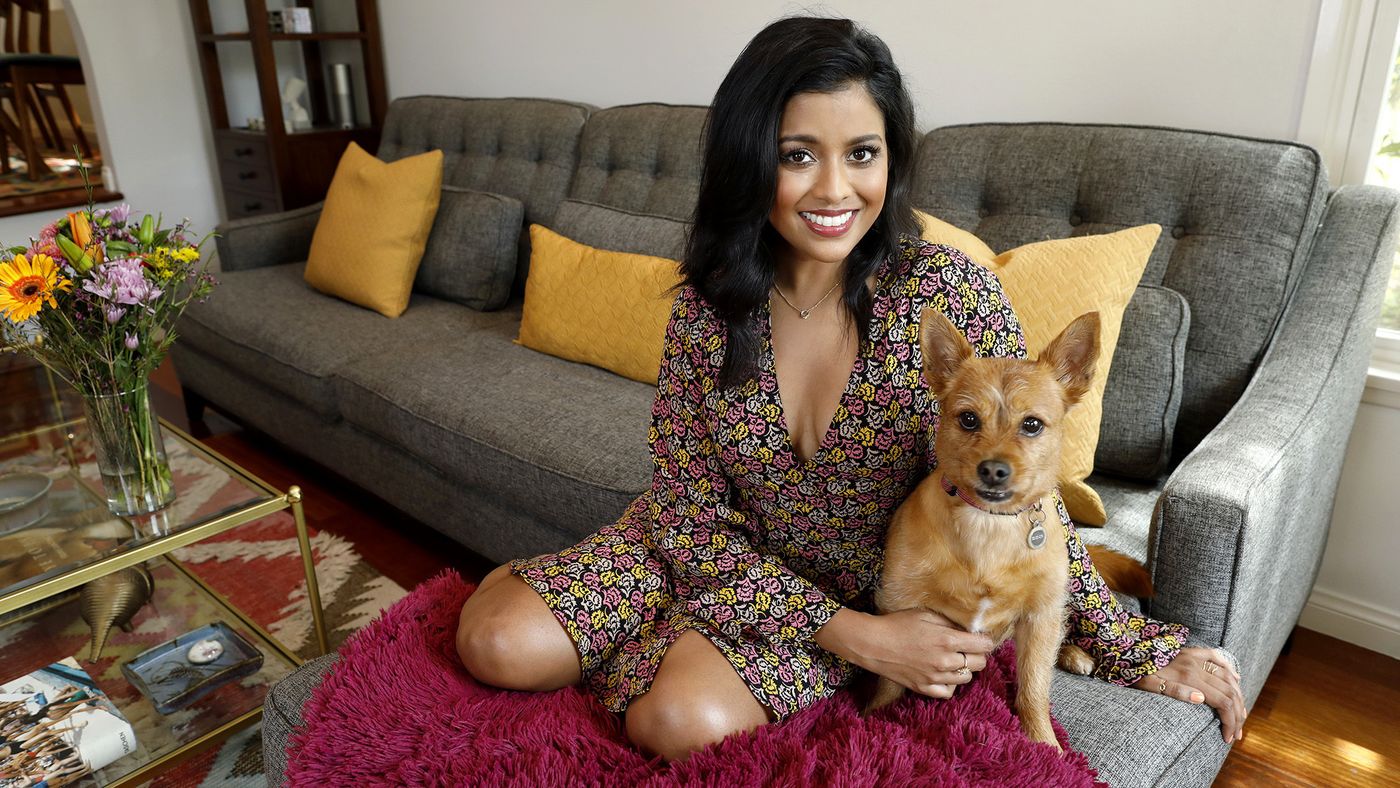 Tiya Sircar has become one of Hollywood’s hottest Indian-American actresses, thanks to her top-notch performance style. By her prominent roles in movies and TV series, she won the hearts of her fans. Tiya Sircar is best known for roles like 17 Again, The Good Place, and Friends With Benefits. She was a guest celebrity editor for Beauty Blitz. She is never afraid to play many types of roles in the television screen and has voiced the character of Sabine on Star Wars Rebel.

Tiya Sircar was born on May 16, 1982, to Bengali parents in Fort Worth, Texas. She is an American and is of Indian descent. Sircar speaks Bengali along with some other languages such as French, Italian, and Spanish.

She attended the University of Texas, Austin and received two Bachelor’s degree; in Business/Marketing and another in Theater & Dance. After graduation, she moved to Los Angles to pursue her dream as an actress.

Tiya Sircar has done many notable roles in films and television series. She made her first debut in the short film ‘Heaven Beauties’ as an Indian dancer.

Then in 2007, she appeared with a small role in the movie ‘The Insatiable

’ and the same year, she made an appearance in the episode of Acceptable TV.

Besides television sitcom, she also played in the big screen such as Just Peck

In 2008, she voiced for the Disney show Phineas & Ferb

and was cast as Samantha in the movie ‘17 Again

,’ as a high school senior with a crush on the lead character played by Zac Efron.

In 2016, she played recurring characters on NBC’s “The Good Place

” along with Jameela Jamil and “The Suite Life on Deck

The relationship status of the beautiful actress, Tiya Sircar is possibly single. Furthermore, she has not revealed anything about her personal life; perhaps she would like to keep her profile low.

Tiya has garnered her wealth mainly through her acting career.

Also, her voice acting has primarily contributed to her net worth.

Tiya Sircar Is A Dog Lover

Tiya loves a dog so much and has a Maltipoo named Vegas. She has posted many pictures of her dog on her Instagram page. She had also displayed her dog, Vegas’ photo on his birthday captioning,

This photo was taken exactly one year ago, today, on Vegas’ 12th birthday. I never thought I’d be the kind of person who would throw a bday party for their dog. But man, looking back, I’m so happy I did. I got to celebrate this miracle of a pup’s life on this Earth in the most wonderful way– on a beautiful, sunny L.A. day, at his favorite park, surrounded by friends– both human and canine, with lots of treats & love & attention, complete with birthday cake & candles! ???? Vegas was so pumped about his cake, he got a little overzealous as we sang him happy birthday & accidentally mistook one of the candles for cake and ate it. ???? Poor guy! It was unfortunate but honestly, hilarious. So happy we got to celebrate you that day, my sweet baby. I’ll cherish it forever. Thanks to all of you dear friends who humored me when I invited you to my pupper’s birthday party. It meant the world. ????????