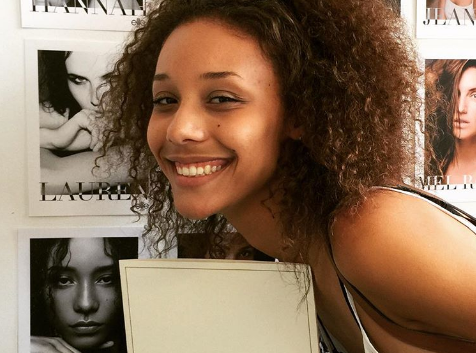 Tatjana Asla is a daughter of commercial and fashion photographer, Erik Asla. By profession, she is a model signed by an Elite modelling agency and LA models. She is currently 23 years old and residing in Los Angeles, California.

Know more about with us.

Who is Tatjana Asla? 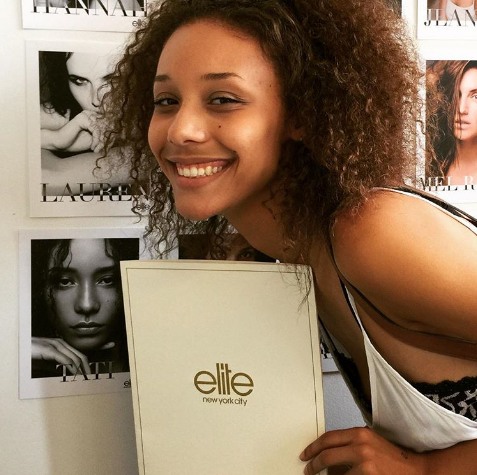 Tatjana Asla is a model by profession currently residing in Los Angeles, California. Her full date of birth has not been revealed but she is currently 23 years old. Moreover, Tatjana Asla is signed with an Elite modelling agency.

She the daughter of commercial and fashion photographer, Erik Asla.

The Career of Tatjana Asla 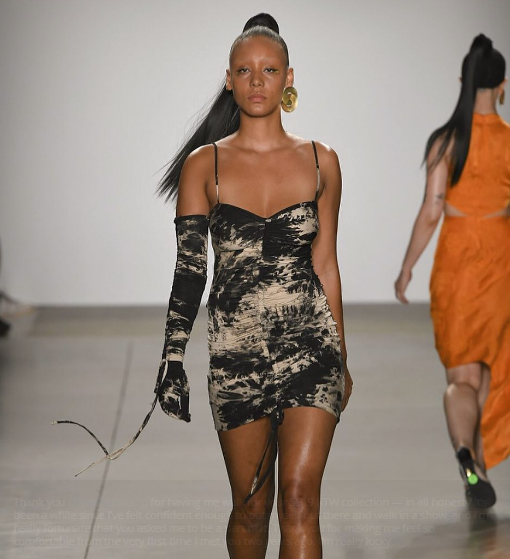 Tatjana Asla officially marked herself as a model with her debut in the glamour industry with a catwalk at NYFW of spring 2015, representing a couple of designers such as Eckhaus Latta and  VFILES.  Tatjana has worked with well-known photographers like man Chenonceau, James Mountford studio including her father Erik Asla and many other established personalities from the fashion industry.

She was featured in Bakareh ‘s fall 2015 catalogue. Tatjana is signed by an Elite modelling agency and LA models.

So far we have come to know, Tatjana Asla father is Erik Asla, a commercial and fashion photographer. However, her biological mother’s name is unknown. She also has two sisters named Taylor, 18 years old and Tatnum, 10 years old.

Other than that, Tatjana Asla also has a stepbrother named York Bank Asla, 2 years old born through surrogacy. He is the son of her father Erik Asla with Tyra Banks , an American television personality. 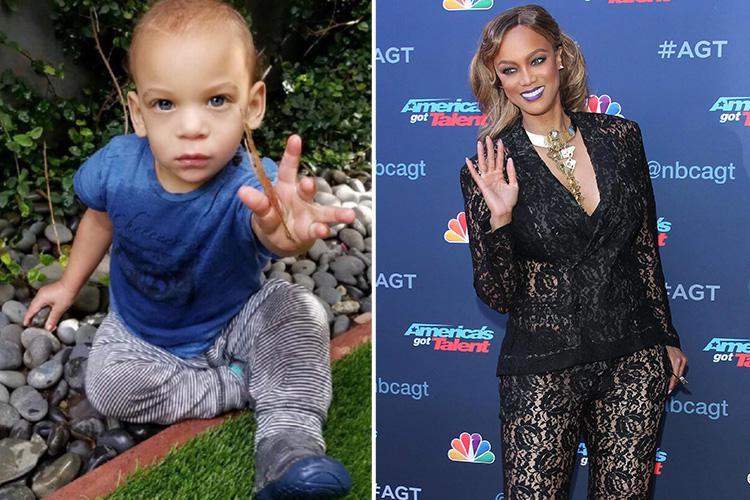 Erik Asla is most popularly known for dating Tyra Banks , an American television personality, producer, businesswoman, actress, author, former model and occasional singer. Besides that, he has made a name for himself.

He is a commercial and fashion photographer who has worked with famous brands such as Audi, Calvin Klein, and Saks Fifth Avenue. Erik Asla was born on May 21, 1964, in Norway.

Erik Asla moved to Los Angeles from Paris, France to start his career. The reason to move to the United States was in search of better opportunities. Due to his talent and passion in photography, he was soon hired as a photo assistant of the highly celebrated fashion photographer Herb Ritts. 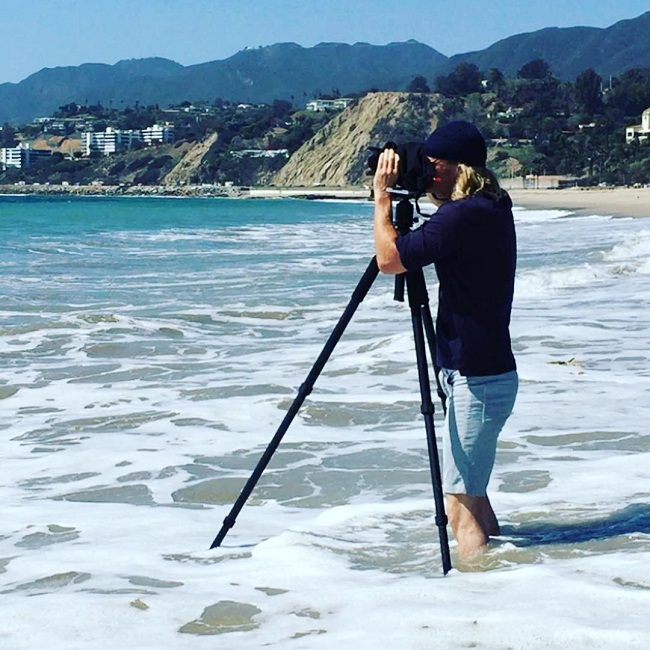 While working as a photo assistant, he learned and gained many experiences and lesson from Herb Ritts and it made a huge impact in Asla’s career and on his personal life as well.

Since then, the Norwegian photographer has never stopped in uplifting his professional level. During his career, he has photographed numerous celebrities including British model and actress Emily Ratajkowski. He has also worked for various magazines like Allure and Bazaar meanwhile with The New York Times Magazine, GQ Australia, Interview and Vanity Fair as well. He is also recognized for his work with Norway’s Next Top Model and America’s Next Top Model. Some of his clients include the brands like Audi, Saks Fifth, and Calvin Klein.

How did Tatjana Asla’s father, Erik Asla and Tyra Banks get involved?

Eric Asla and Tyra Banks chemistry began when they first met in Norway’s Next Top Model back in 2013. The couple was immediately attracted to each other and started dating. Later, the pair was spotted together having lunch at Pearl’s Restaurant located in West Hollywood. Additionally, they were also caught kissing each other. 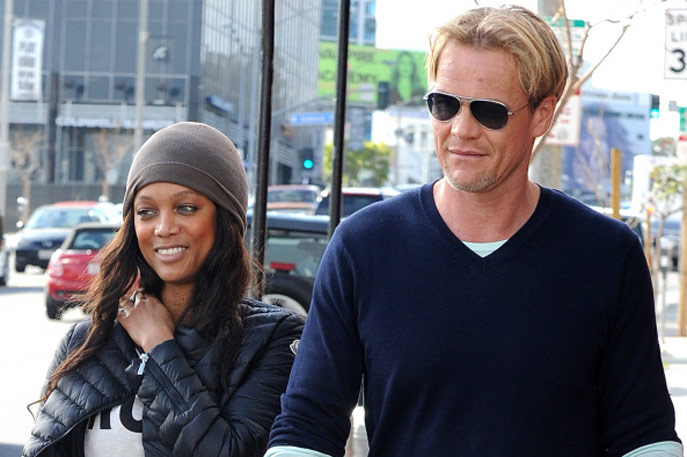 Though the couple has quite an age difference, they work well together. In fact, they were so much in love that within 2 years of togetherness they decided to have a family.

Net Worth of Tatjana Asla

Tatjana Asla’s father Erik Asla has a net worth of $3.5million.