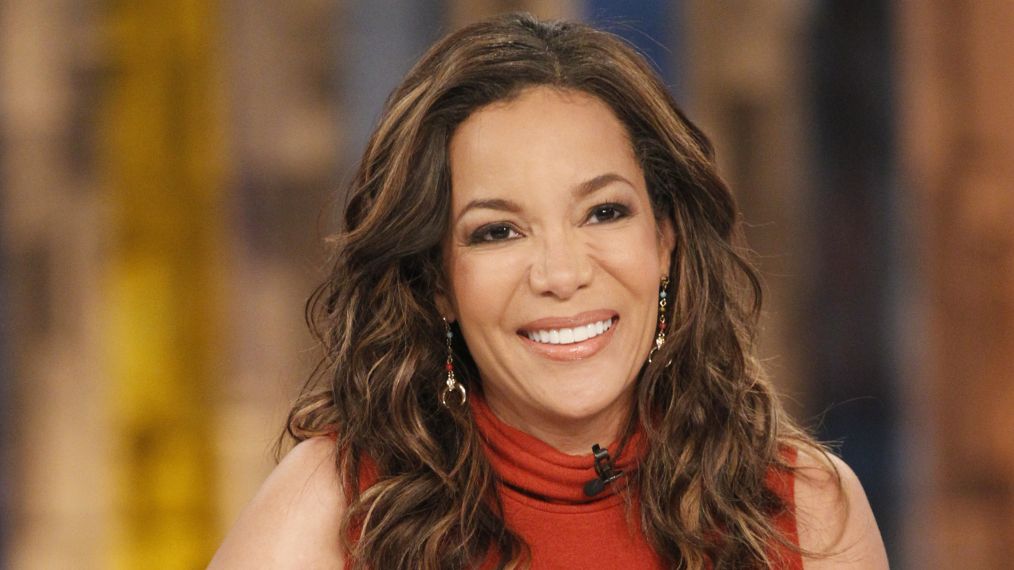 Sunny Hostin, a successful American lawyer as well as the multi-talented lady, a columnist, multi-platform journalist and social commentator. Sunny is also the Senior Legal Correspondent and Analyst for ABC News and co-host on ABC’s morning talk show ‘The View.’ Despite that Sunny Hostin is a legal expert and a former assistant US Attorney.

Looking at her lavish lifestyle, apparently, Hostin has earned a fortune for herself.

The famous TV personality, Sunny Hostin has a net worth of $2 million.

However, her exact income and salary are not revealed to the public. Hostin is living kings life with her family.

According to people.com, Sunny Hosting purchased a home in New York which has 10-bedroom and 10-bathroom what she calls a “labor of love.”

Sunny Hostin began her career as a law clerk with Robert M. Bell, retired Chief Judge of The Maryland Court of Appeals. Then she joined trial attorney in the U.S. Department of Justice’s Antitrust Division. Hostin left to Antitrust Division to became a federal prosecutor, a specializing a child sex crimes in which she received a Special Achievement Award.

Sunny took one more step as a commentator in Television Industry. Then, Sunny first time appeared in Fox News program ‘The O’Reilly Factor’ at ‘Is It Legal?’ the episode, debating with an author and TV host Bill O’Reilly and a political commentator Megan Kelly.

In September 2007, CNN President signed her to work on the morning show ‘American Morning’; in 2014, Hostin continued as a guest contributor on ABC daytime time show ‘The View.’

The short clip of her show The View.

Sunny Hostin married to her long-term boyfriend, Emmanuel Hostin who is an Orthopedic Surgeon on 8 August 1998. The couple has been married for 19 years and still living happily together.

He received his degree from Johns Hopkins University School of Medicine in 1996 and got the New York State Medical License in 2002 and also certified by American Board of Orthopedic Surgery.

Sunny’s husband Emmanuel has traveled to Haiti after the devastating earthquake in 2010 for Medical Missions.

In the interview with LoHud.com, Hostin said while her husband was helping people there, he paid with needlepoints which they used to decorate their home.

She said to LoHud.com,

“He did whatever he could, and the most people could not pay him. These needlepoints are often some of the most expensive things for Haitian people owned.”

“For them to give these to many husbands was incredibly meaningful. They are priceless.”

Her son is now 15 years old, and soon he will turn sixteen after two months later in August 2018. On the Instagram and Twitter, Sunny congrats his son for winning the Ivy League Swim Championships.

Congrats to my darling son Gabriel for killing it in the Ivy League Swim Championships. Proud Mama. #justkeepswimming

Congrats to my darling son Gabriel for killing it in the Ivy League Swim Championships. Proud… https://t.co/nwvhFpDewL

Daughter, Paloma Hostin is 12 years old. Her she posted on Instagram saying, she is so proud of her daughter Paloma who won the J&J Basketball Tournament.

So proud of darling daughter Paloma and her team for winning the J&J basketball tournament today! Paloma is only one of three girls on the team. #shehasskills

Recently, she has an interview on her show “The View” with the celebrity of Hollywood series “Quantico” who is also the glamour star of Bollywood industry.

Priyanka Chopra appeared on the show ‘The View.’