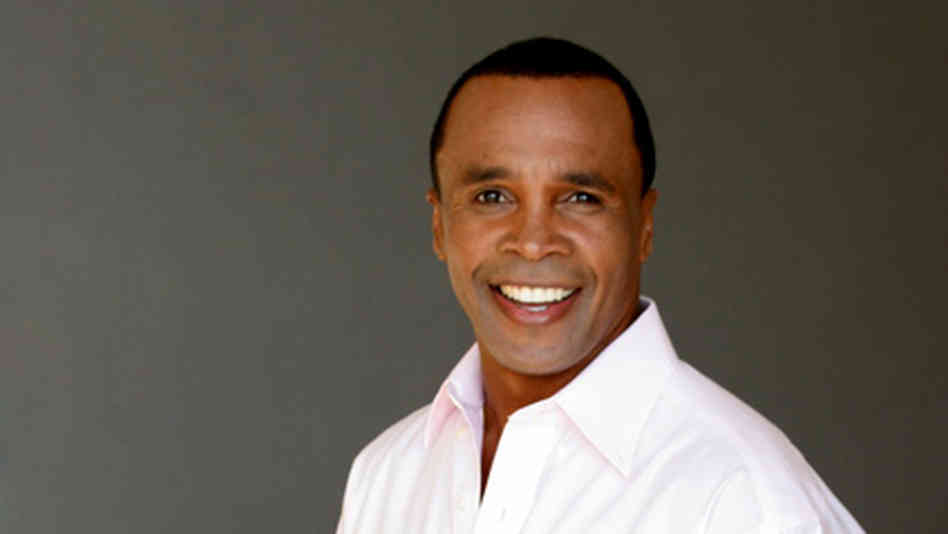 Olympic Gold Medalist, Sugar Ray Leonard is an American retired professional boxer, motivational speaker, and actor. Sugar Ray is the first boxer of the world who has earned more than $100 million and was named “Boxer of the Decade” in the 1980s. He has won 36 out of 40 professional fights. Leonard was also titled ‘Fighter of the Year‘ by The Ring and Boxing Writers Association of America.

Retired American Boxer Sugar Ray has an estimated net worth of $120 million as of 2018.

Sugar Ray Leonard earns a tremendous wealth from his boxing career. Sugar Ray is the first boxer to earned more than $100 million in the world. In 1981, Leonard boxed against Thomas Hearns and he made $11 million whereas Hearns got only $5.1 million. In 1989, he fought against Duran and has received more than $13 million.

After retiring from boxing he served as a boxing analyst for numerous channel and also hosted some shows. He made his appearances in several and made extra income from acting career.

Former boxer Sugar Ray bought a Georgian style mansion for $6.9 million in 2016. The mansion has 16,773 square feet, 8 bedrooms, 15 bathrooms and sits on over 2 acres of land. The estate has also a beautiful oval pool, a tennis court, and a spa. It has a large outdoor dining and BBQ area and a field for croquet, soccer, and softball.

Sugar Ray Leonard began his boxing career at the Pational Park recreation center in 1969 with his elder brother, Roger Leonard who helped him train. Later, he was trained by a former boxer, David Jacobs, and Janks Morton.

In 1976, he boxed against boxer Andres Aldama defeating bouts by 5-0 and won his first Olympic Gold Medal.

Sugar Ray Leonard began his professional career on 5th February 1977 at the age of 20. In 1978, Sugar Ray defeated his old amateur nemesis Randy Sheilds and in 1979, he won the World Boxing Council’s Welterweight title.

In 1984, he retired from the boxing but after three years, he stepped back into the ring and competed against Marvin Hagler for the middleweight crown. The Leonard-Hagler bout is widely considered one of the greatest fights in the boxing history and the fight was named ‘The fight of Year’ and ‘Upset of the Year’ by the Ring. But he retired in 1997 saying that he would never come back into the ring. He finished his pro boxing career with a 36-3-1 record and 25 knockouts.

After he retired from the boxing, he worked as a boxing analyst for many TV channels includes ABC, HBO, CBS, ESPN, and NBC. Besides this, Sugar is also an actor and appeared in numerous television series like Half & Half, Renegade, Tales From The Crypt. Additionally, he starred in several movies such as I Spy, The Fighter, Real Steel.

Sugar severed as a host and mentor in the show “The Contender Sylvester Stallone” along with Mark Burnett. For the final season, he was replaced as host by Tony Danza.

Sugar Ray Leonard married to Bernadette Robi in August 1993. Sugar met Bernadette through Kenn G at a Luther Vandross concert in 1989. Leonard was still the married man when he first met Robi. The couple has two children together named, Camille and Daniel. 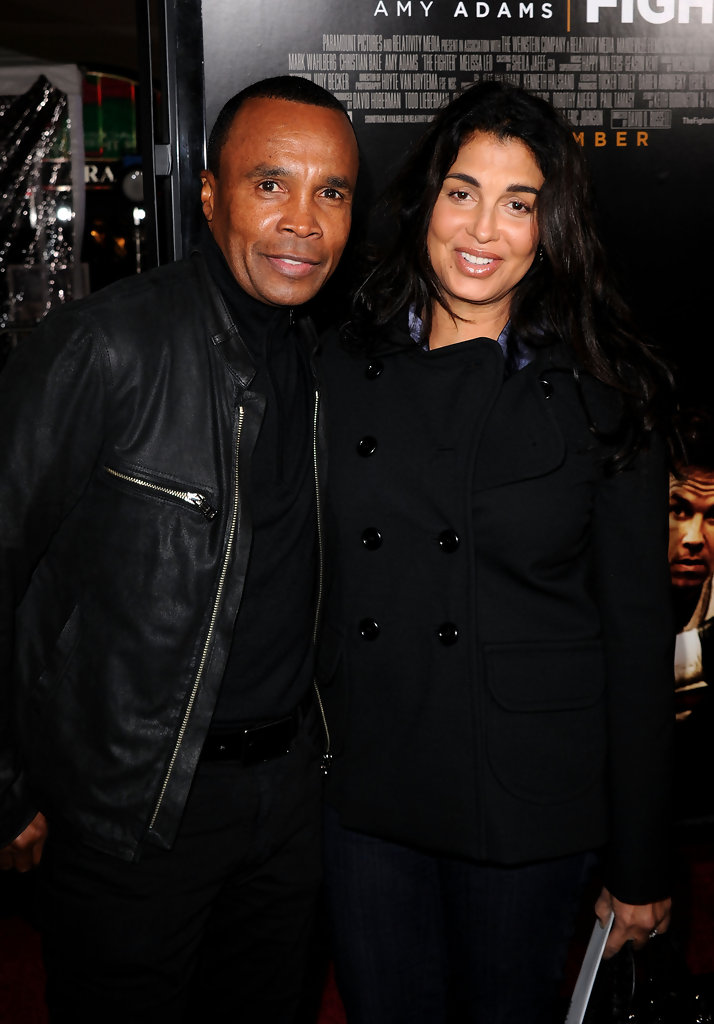 Before Robi, Sugar Ray was married to his school sweetheart Juanita Wilkinson in January 1980 and got divorced in 1990. During the divorce proceedings, Juanita Leonard accused that  Sugar Ray physically abused her while under the influence of alcohol. She also said he was an occasional cocaine user. Good thing Sugar Ray didn’t punish Peabo like he punished Tommy Hearn in the ring.

In an interview with NPR, he told that he had been free of alcohol since 2006.

While he was focusing on his career, his girlfriend, Juanita told him that she was pregnant. She gave birth to a baby boy, Ray Jr. then in 1984, she gave to another child, Jarrell Leonard.

Ray Charles Leonard was born on May 17, 1956, in Wilmington, North Carolina to Cicero and Getha Leonard. Ray was only three years old when his family moved to Washington D.C. and settled in Palmer Park, Maryland. ­­­­His father worked as a supermarket night manager and his mother was a nurse. Ha has a brother named, Roger.

Leonard attended Parkdale High School. He is a shy child and most of the time, he sted at home. Leonard loves to read comic books and playing with his dog.