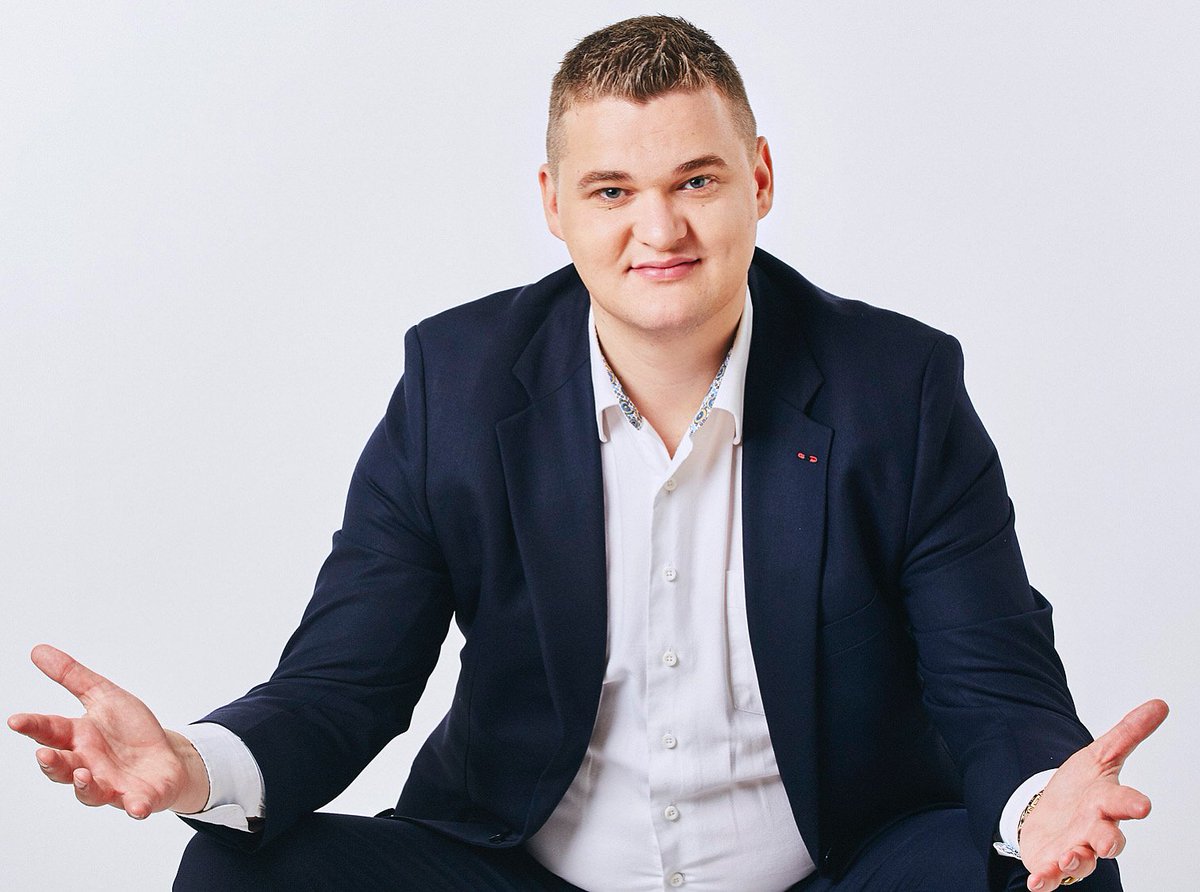 Read about popular property investor, entrepreneur, and YouTuber Samuel Leeds. Learn about his career, his life, and his property investment academy.

Samuel Leeds is a business prodigy. After failing as a magician and being kicked out of his church, he turned his failures into building his multi-million investment company. His YouTube channel has generated a lot of buzz and he has made a name for himself as one of UK’s most popular property investors. Read below and be inspired by his story. 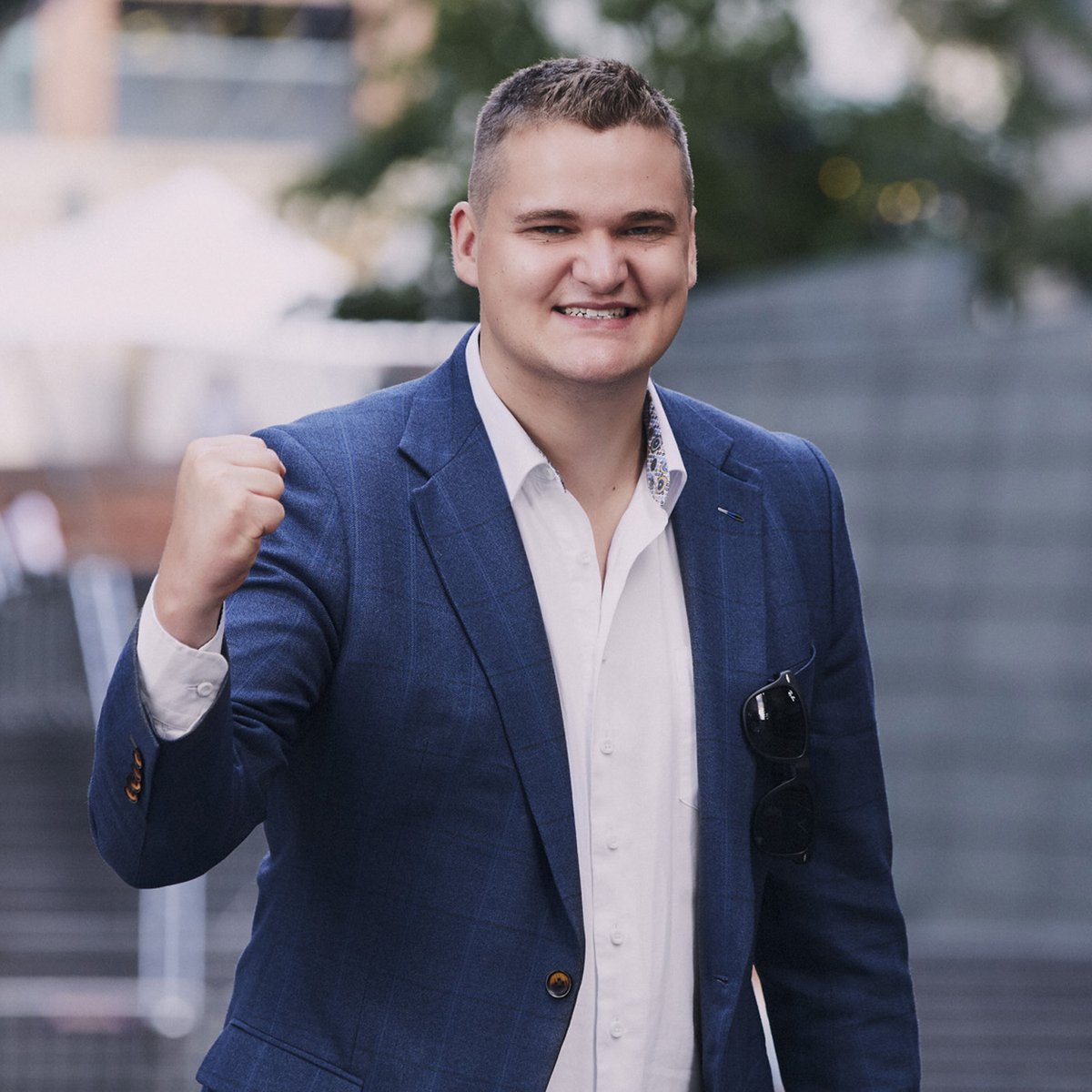 Who is Samuel Leeds?

Why is Samuel Leeds famous?

According to Samuel, he was able to retire through his property business within a few years since the beginning of his career. Instead of retiring, he founded Training Kings, a support network for Christian entrepreneurs, which soon expanded nationwide, with several branches in the UK.

He is perhaps best known for purchasing the historic 16th century Bewdley Mansion, Ribbesford House. Now aged 29, the Christian entrepreneur has recently gone into partnership with his older brother, Russell, merging their business interests into the newly named Leeds Group.

Samuel released his book Do the Possible, Watch God Do the Impossible on March 26, 2016. The book made it among the Amazon Best Selling Booklist within a few weeks since its release. He then published his second book Buy Low Rent High which narrates his experiences in building a property portfolio out of nothing. He also shares tips on how anybody can achieve financial freedom within a year or less.

When was Samuel Leeds born?

Samuel Leeds claims that he had bought his first house at below market value shortly before his 18th birthday. After refinancing the property up to its true value on the same day, he paid off the bridging loan and pocketed a monthly profit of £950 in rent. That was the beginning of his multi-million-pound career. By the time he turned 19, he was getting more income from renting out a string of other properties than the average person’s salary.

At the age of 20, he was kicked out of his church after being told he could serve God or money, but not both. He set out on a voyage of self-discovery to examine his conscience and concluded that wealth and religion can work in tandem.

From 1997-2006, Samuel went to the Emmanuel Christian School for his primary and secondary education. He then studied at the Birmingham Bible Institute from 2011 to 2014, where he took up Theology. 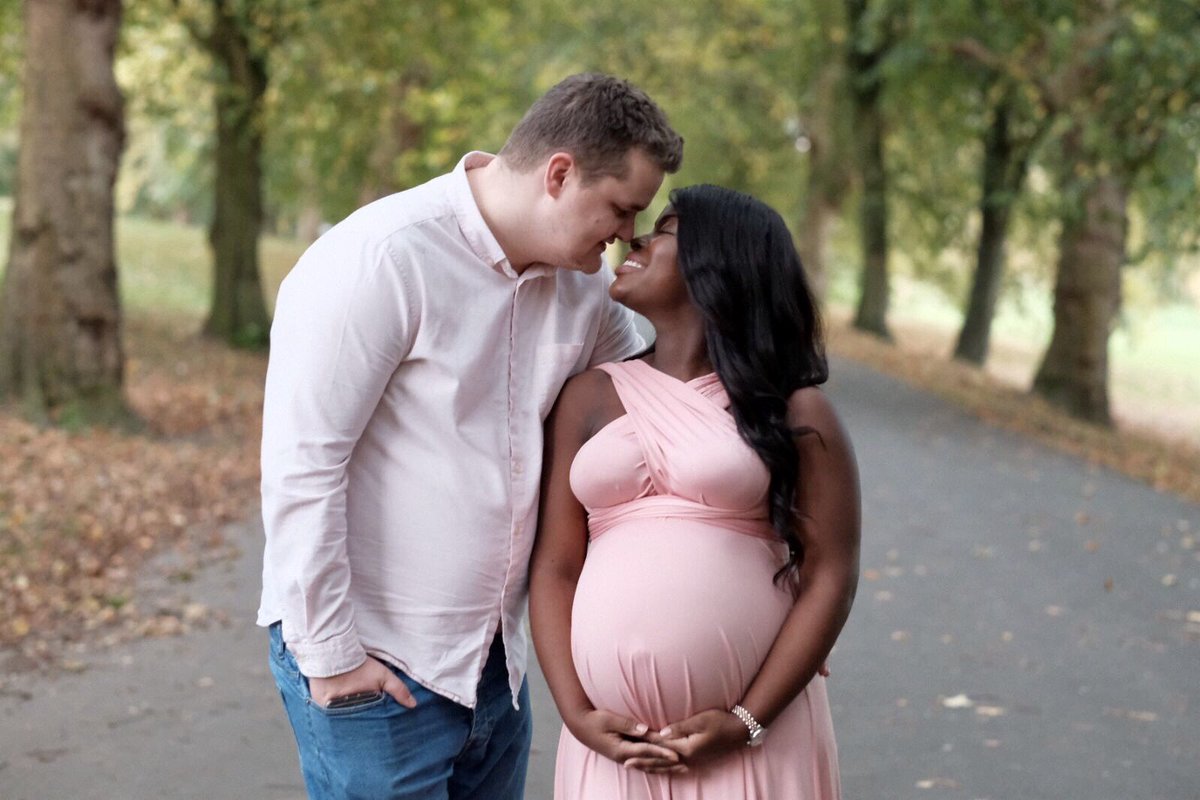 Amanda created her own property management company, the Power Whoosh Project Management and Surveying Services Ltd.. She also founded a company called Power Whoosh Furnishing and Dressing Services, Ltd., which handled refurbishments. Utilizing her background as a surveyor her businesses flourished. This enabled her to learn while on the job and also create good income every month.

The Samuel Leeds company is registered in England & Wales. Their head office is located at Bentinck House, 3-8 Bolsover Street, London. 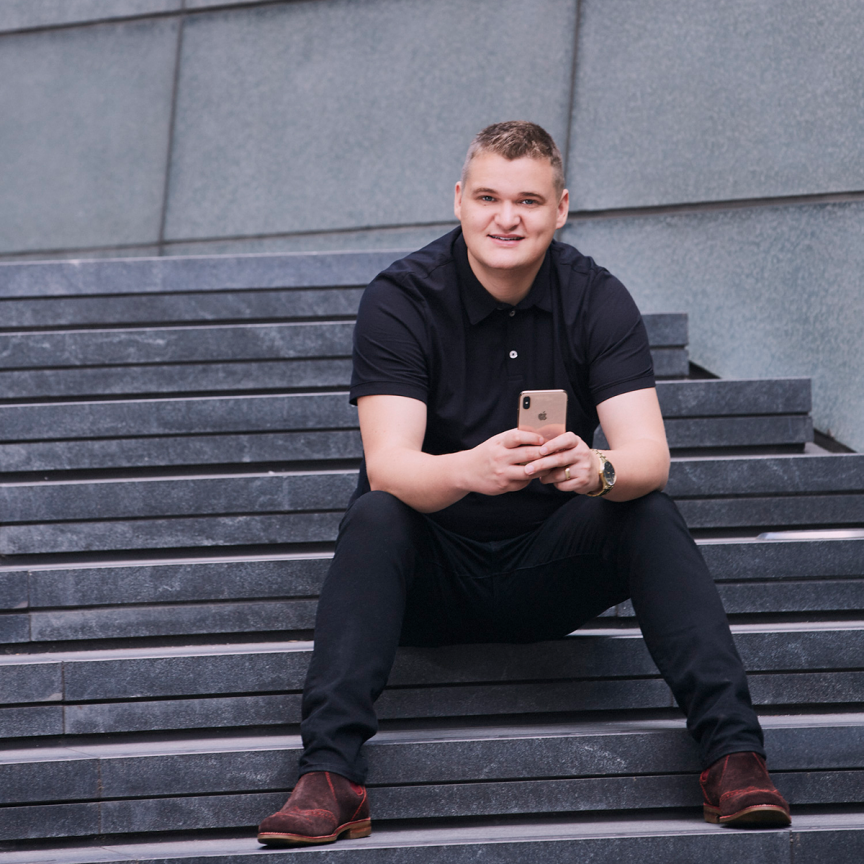 Samuel Leeds Academy’s training courses can amount for up to £15,000.

Is Samuel Leeds a scam?

A 37-year-old soldier named Danny Butcher killed himself in October 2018 after paying £13,000 for training with Samuel Leeds. Mr Butcher’s widow Charlotte, 32, said, “I think that he felt that he’d let everyone down, that he’d messed everything up and that there was no way out of it.” Mr Butcher’s family said he did not get the support and one-on-one training that he had been promised by Leeds.

After the incident, dozens of people who have said they signed up for Property Investors’ training asked for a refund. At least 78 people were trying to claim back more than £200,000 between them. At the time, Leeds made a public statement on Facebook: “I am deeply saddened to hear that Danny Butcher took his own life. “This tragic news comes as a great shock to many and I am heartbroken that this has happened. My thoughts and prayers are with Danny’s family at this time.”

How many companies does Samuel Leeds have?

Today, Samuel is the CEO of six successful companies as well as owning over £1M of property throughout the UK. He has inspired tens of thousands of people across the world to invest smarter and to live better.

What is Samuel Leeds’ Net worth? How does he make money?

Samuel Leeds, being a property investor, has purchased several properties across the UK, and rents them out. He has made a career out of property investing since the age of 19 and shares his expertise through his training courses.